Check Out How Planes Are Refueled In Mid-Air.

By Healthlord (self media writer) | 2 months ago 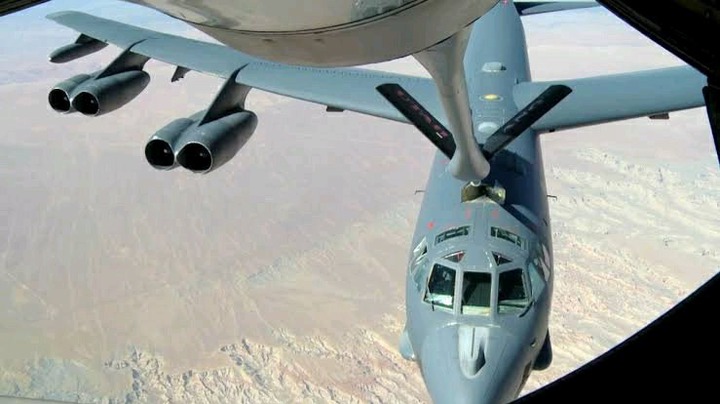 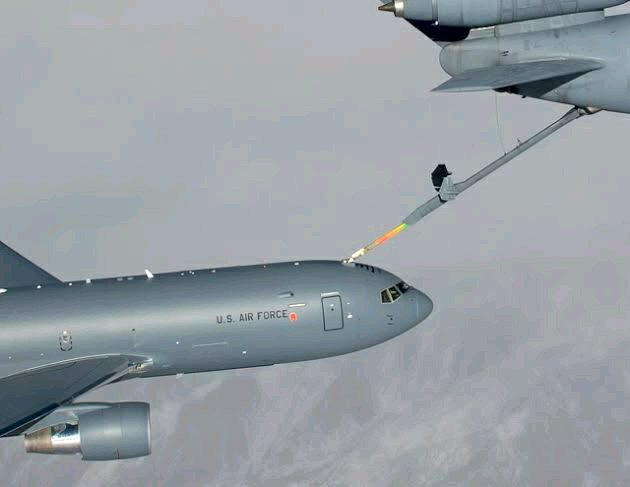 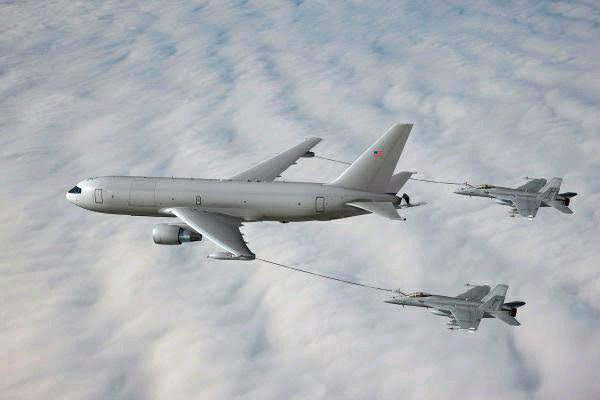 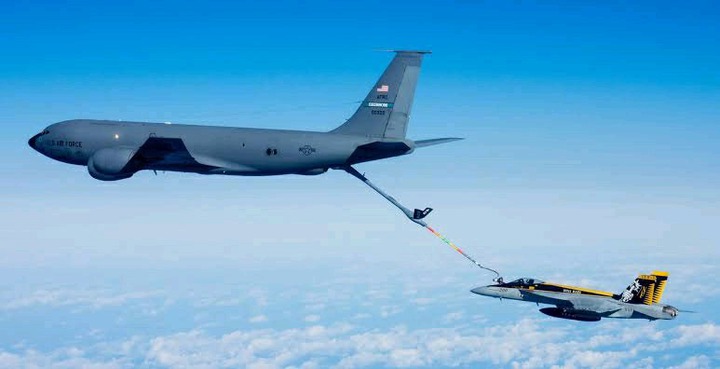 Is the concept, "What if a plane's fuel runs out while it's in flight?" something you've ever entertained? Trying to picture how planes refuel while in the air? Like our cars, planes need to be refueled frequently when on long trips, a practice known as "Aerial Refueling."

Aerial refueling refers to the practice of transferring fuel or gas from one plane to another in the air. This method, pioneered by American aviation engineer Alexander de Seversky, was utilized for the first time in 1949 during the first nonstop air circumnavigation of the Earth to refuel an airplane.

The aviation sector of today is teeming with technical wonders, with new developments being created every day. Some modern planes can travel for hours without refueling, some are as long as two football fields, while yet others can transport tons of cargo with ease.

Only highly skilled pilots should attempt midair or aerial refueling. Planes will need to fly in a tight formation to complete the task successfully. The tanker and the receiving plane each have control over the hose used to connect the aircraft; after a seal has been made, the pilot of the supplying plane will provide the signal for the fuel to be pumped.

It can pump over 900 gallons of fuel per minute and takes roughly 40-60 minutes to complete. On the battlefield or during critical operations, military jets, helicopters, and other aircraft frequently make use of aerial refueling. Know that commercial aircraft are not built to be refueled mid-flight.

Some of the many benefits of in-flight refueling are described below.

1. It lessens the workload on the plane's engines, which is especially helpful when transporting a large payload—the equivalent of going up a steep hill in a car. It is more efficient to fly with less gasoline and refill in flight.

Second, it helps reduce the weight of the plane, which is especially useful when transporting heavy objects like military personnel, weapons, or cargo. The maximum mass of load that a plane can carry due to its structural design and other limiting variables is referred to as its "take-off weight." Planes can carry more urgent supplies now that they can refuel midair.

Thirdly, the ability to refuel means that planes can go farther before needing to make another stop.

The Missing Boy was found dead in Bishop Car.

2022 Ford Ranger is probably the best bakkie of the year, here is why: OPINION