By Amakhosi-Insider (self media writer) | 2 months ago 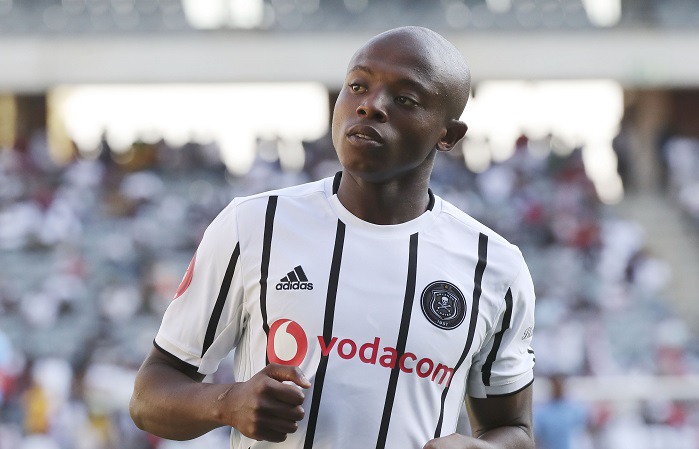 Orlando Pirates football club striker Zakhele Lepasa has big plans for the future which he had shared, speaking to football publication FARPost.

Zakhele Lepasa has been one outstanding player for the Soweto-based giants in the DStv Premiership, but it has not been all loom and gloom with the Buccaneers as he struggled with injuries in the past sidetracking him from his progress.

The 2022/23 season has been better for Lepasa who has scored one goal with one assist for the club in 12 appearances, and four consecutive inclusions in the Bafana Bafana setup under coach Hugo Broos.

Lepasa scored his first Bafana goal from the penalty spot against Angola on Sunday in the 1-1 draw, but the player has big goals set for the future than just playing with Pirates and Bafana.

The 25-year-old striker envision a future of completing a move abroad, Europe, China, Qatar or any other country or continent as long as it is abroad for him.

The Bucs stars also want to reach a final with Bafana in the Africa Cup of Nations if not win it and want to see himself go to the Olympics.

“For me it would mean a lot if I go abroad, but not just go abroad. Go abroad, go to a big team it doesn’t matter which country even if it’s in Europe if I’m lucky or countries like China and Qatar,” Lepasa told FARPost.

“I want to achieve something great with the national team, maybe reach the final of the AFCON [Africa Cup of Nations] if not win it, qualify for the next World Cup besides Qatar.

Zakhele Lepasa is still a young striker and has the time behind him to still reach for future goals. Only he can make it all happen, as his future is in his own hands. 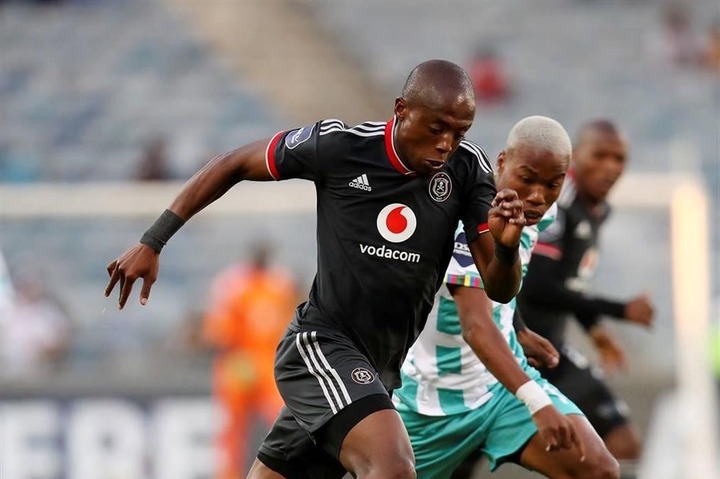 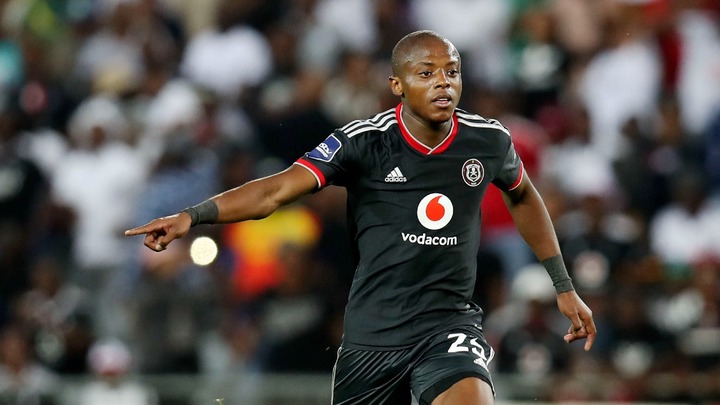 Content created and supplied by: Amakhosi-Insider (via Opera News )