By Football_Universe (self media writer) | 1 month ago

After it has been long overdue SuperSport United has finally announced who their next head coach is going to be, it took the club a while longer for them to announce Kaitano Tembo's replacement. Their has been a number of local coaches who were linked with the SuperSport United coaching role, the likes of Andre Arendse who was also an interim coach, Benni McCarthy and Calvin Johnson were among a list of coaches who were reportedly linked with the position. 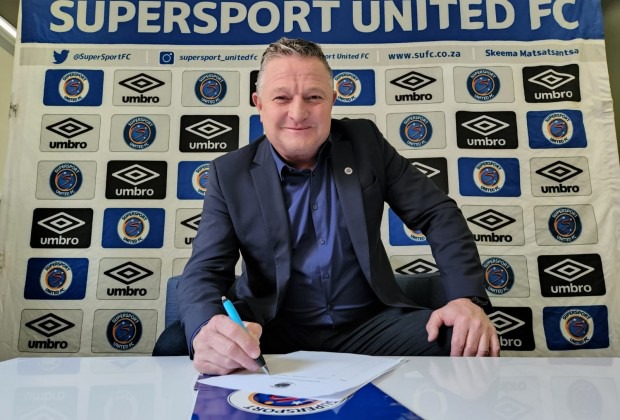 The Tshwane based side has now put all rumours and speculations aside as they have announced that Gavin Hunt is the club's new head coach, the South African football universe must remember that Gavin Hunt was once at the helm of thr club before he made a historic move to Bidvest Wits at least ten years ago. After Bidvest Wits was defunct Gavin Hunt had a few unfortunate coaching runs with Kaizer Chiefs and Chippa United. 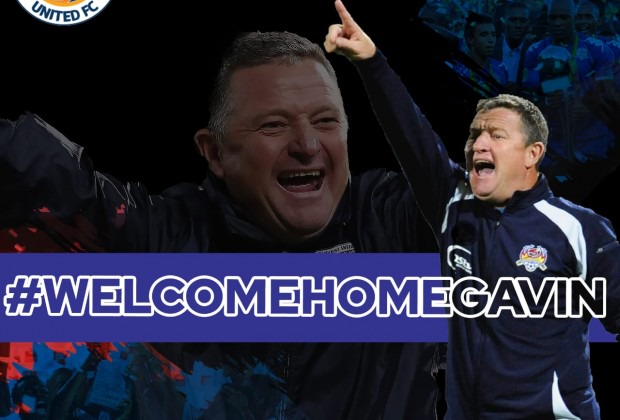 After parting ways with Kaizer Chiefs Hunt signed a short contract with Chippa United, and as many expected Chippa Mpengesi axed the coach amidst the club's poor results, and since from his days out of Chippa United the 57 year old coach has been available on the market and for him returning to a club in which he made history with, this may be something that will at least make some of thr clubs fans happy as they would hope to see their club return to glory days. 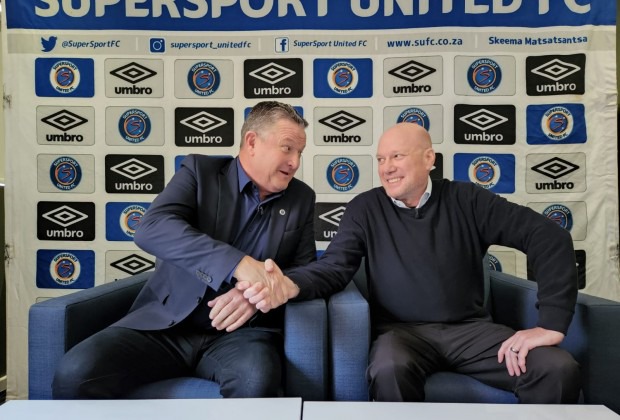 Even though Hunt might have had an unfortunate run with his two previoys clubs, this doesn't erase the fact that he is a three time league winning coach, he won the league with the very club that us returning him and he can do it again if thru would give him the resources and support he needs.

Content created and supplied by: Football_Universe (via Opera News )

Kamara Would Never Come To SA For Trials

“They don’t want us - Zim Man warns Zimbabweans in SA

Meet Thuli Mandosela and her husband who is a white man

Three killed as taxi and truck crash on Durban highway, see how

Inside The Worst Prison In South Africa - See Photos - OPINION