By Okzydeboy (self media writer) | 2 months ago 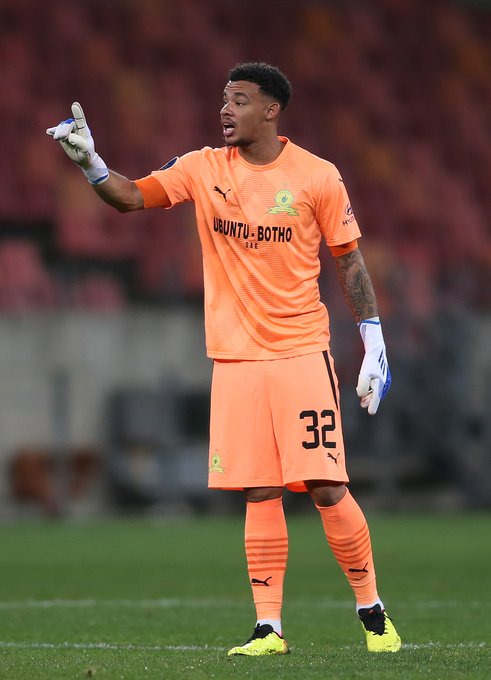 After experiencing two well deserved victories with the South African Senior national team famously known as Bafana Bafana & he kept a clean sheet against Sierra Leone in their 4-0 win as reported on www.enca.com. 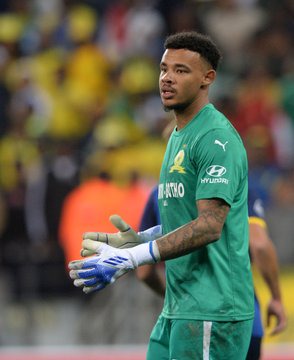 He will be eager to continue with his good run of form in club football. 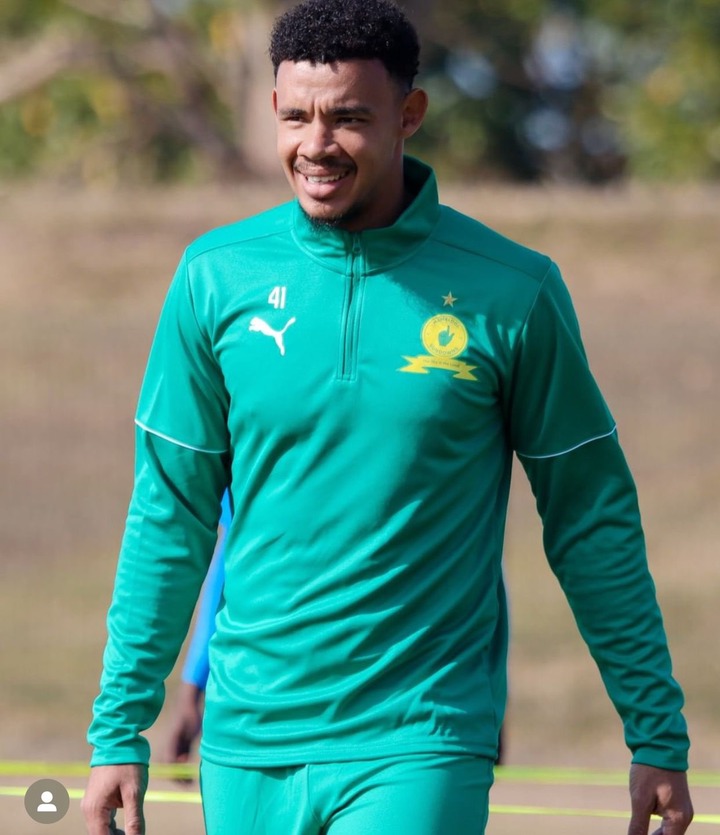 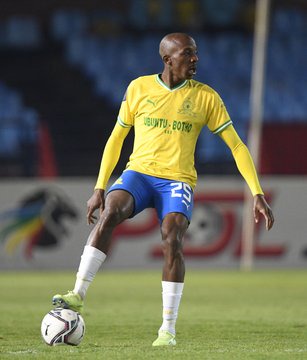 Another Bafana international who will be looking to continue with his good performances for both club & country. 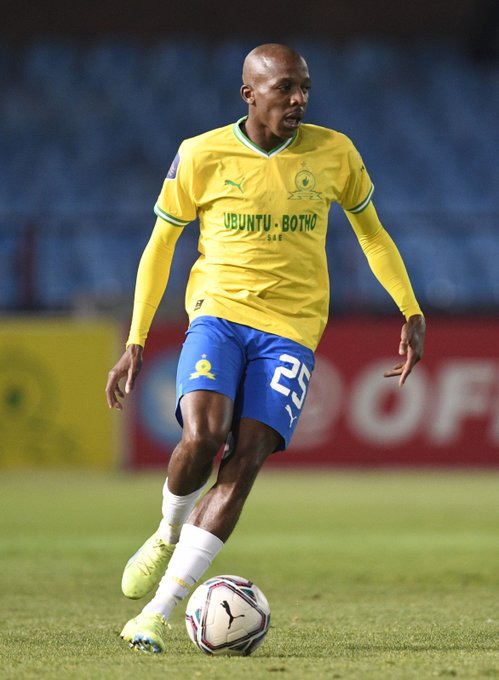 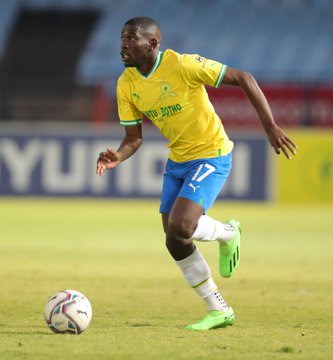 Another player who after scoring for Bafana Bafana he will be looking to cement his place as the first choice left-back for both club & country, as he is competing against an exceptional talent in Terrence Mashego who has just joined Mamelodi Sundowns on a 5-year deal as reported on www.soccerladuma.co.za. 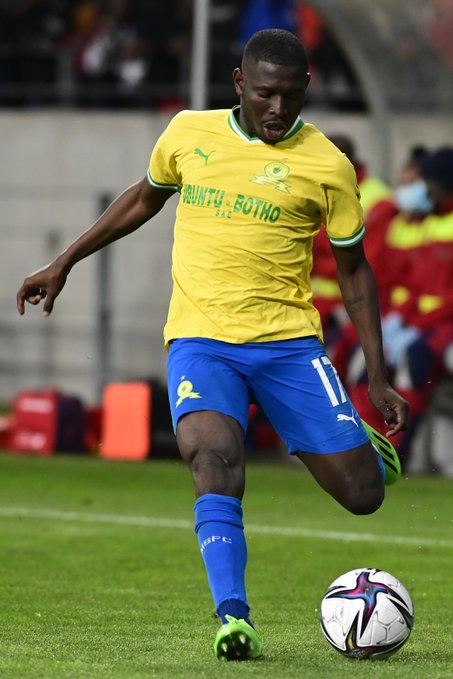 His good showing in the last DSTV Premiership League encounter against Amazulu will get him another chance to impress. 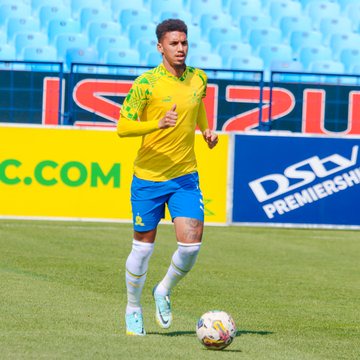 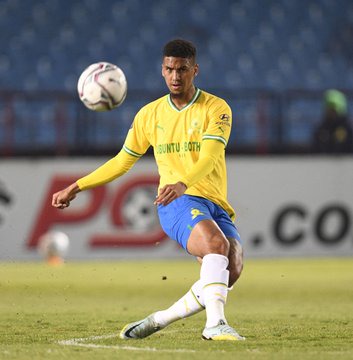 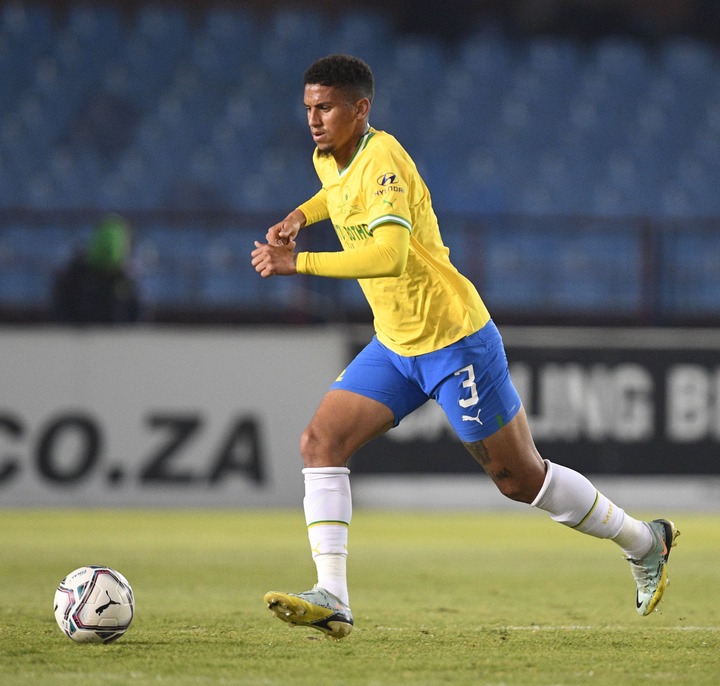 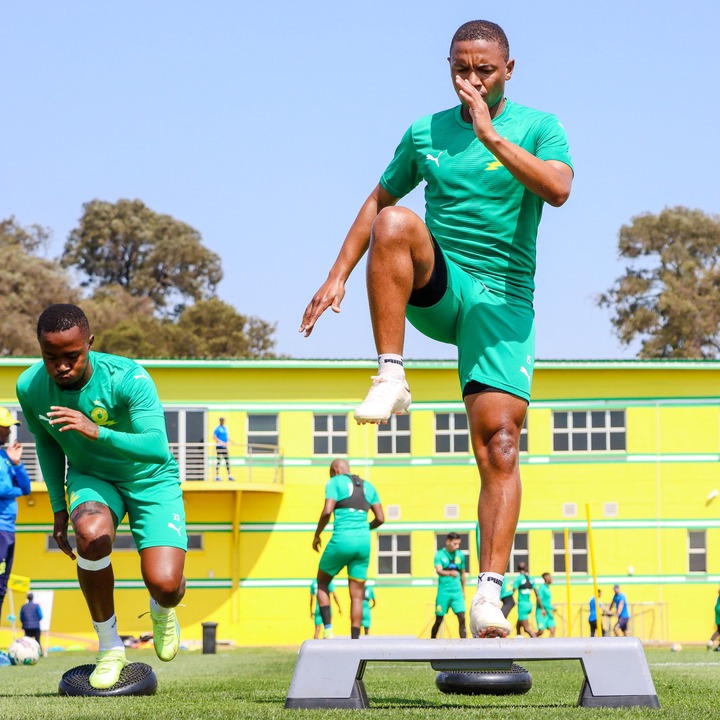 Another player who is class cut above the rest in his position in South African football. 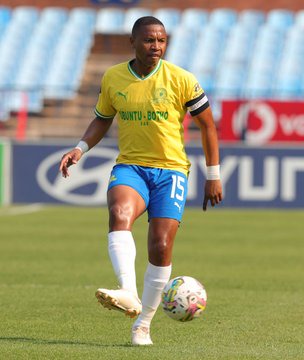 He is expected to make the starting line-up from his short term injury. 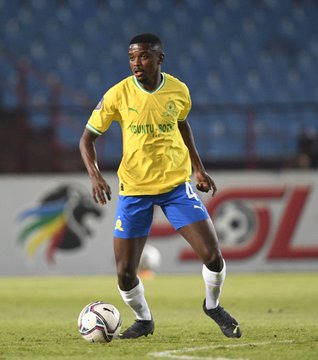 Another player that got on the scoresheet for Bafana against Botswana on tuesday in their 1-0 victory as reported on www.iol.co.za. 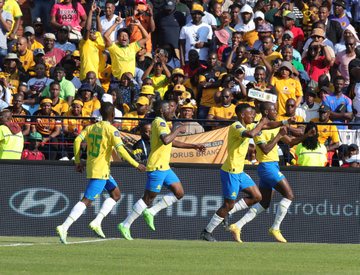 The left-footed attacker joins the midfield as the creative spark. 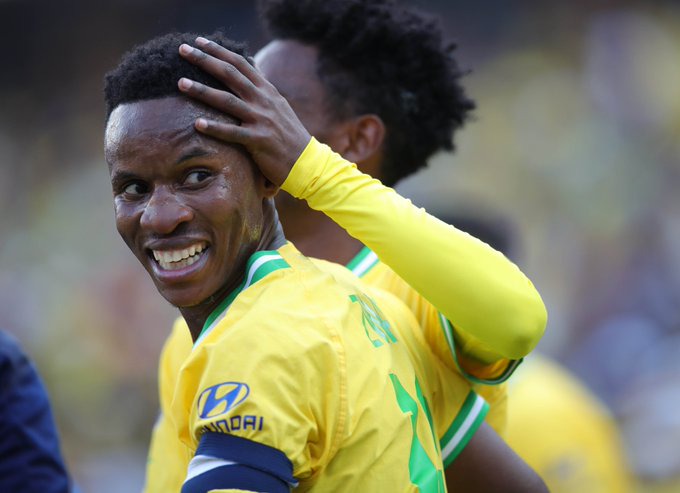 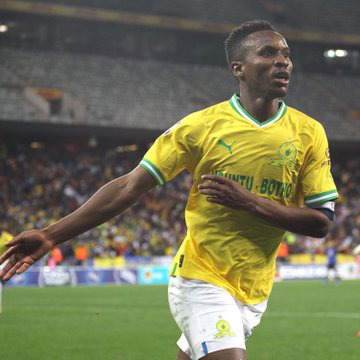 He will be eager to inspire Masandawana to a victory against the Soweto giants Orlando Pirates just like he did on Saturday for Bafana. 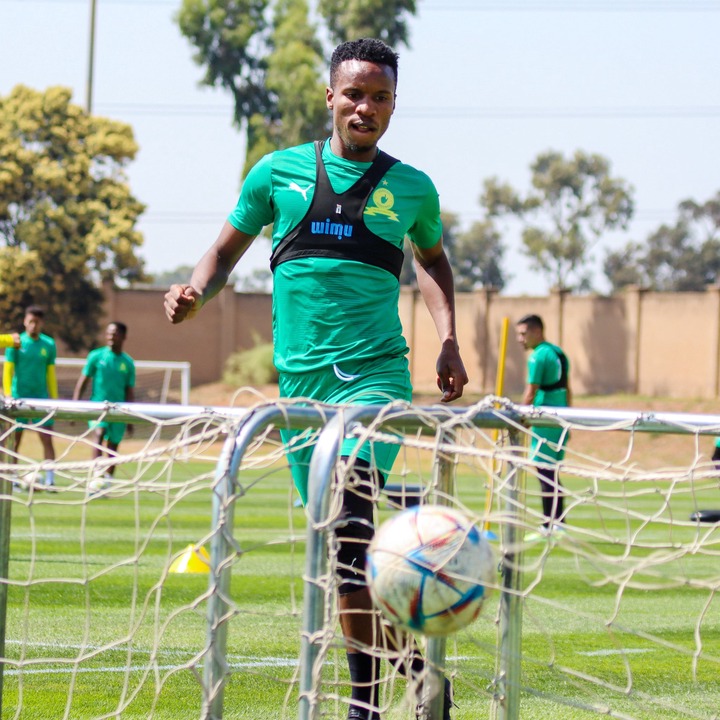 The titanic clash will be played at the Orlando stadium in the afternoon at 15hoo as reported on www.kickoff.com.

Content created and supplied by: Okzydeboy (via Opera News )

The ANC NEC Has Resolved to Defend Ramaphosa, And Has Beckoned on ANC MPs to do Same

ANC orders for Phala Phala report to be rejected by MPs

Ramaphosa finally speaks about Phala-Phala after the 4 days of Silence, here is what he said.