By The_Returnor (self media writer) | 6 months ago 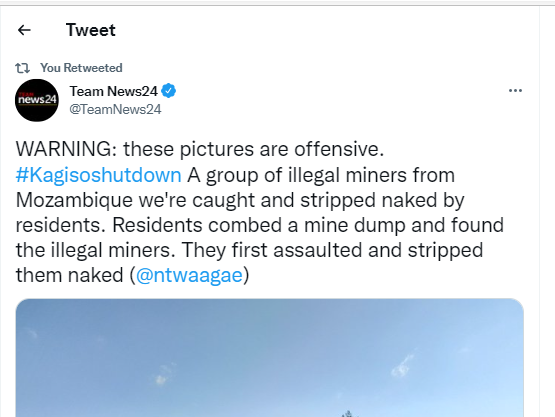 The issue of Zama Zamas in South Africa is out of control. The citizens of South Africa have realized that the police will not help them, and they are now taking the matters into their own hands. Zama Zamas are alleged to be terrorizing the communities across South Africa, with their illegal firearms and other lethal weapons. Kagiso residents went out on the streets and hunted these illegal miners down. Many of them were caught and inhuman actions were taken against them. They were forced to take off their clothes and some of them were tortured. This is heartbreaking, however these people knew very well that they are committing crimes by operating on these mines illegally. 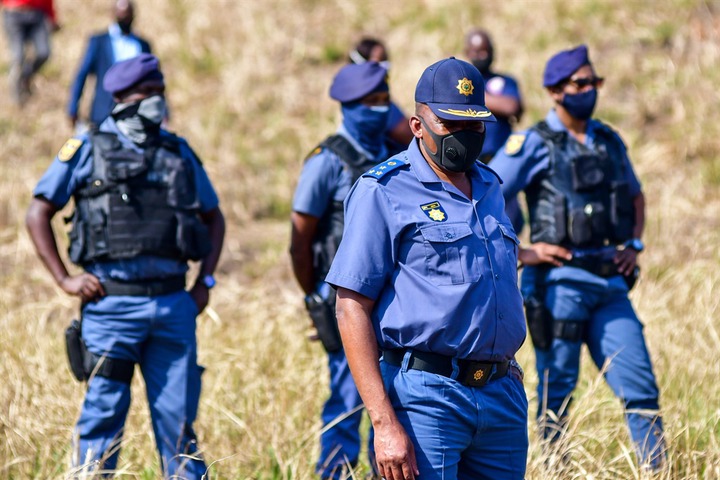 In a last ditch effort to protect their towns from the illegal miners who have made the surrounding areas into dangerous hotspots, residents of Kagiso and the areas surrounding it have resorted to acts of vigilantism.

On Thursday morning, people of Kagiso organized themselves into gangs and went on a stick-wielding rampage on the open veld adjacent to Lewisham in the area known as Kagiso. They stripped young males they believed to be zama zamas and left them on the side of the road after grabbing them and placing them in their custody.

The 21 guys were ordered to lie face down as they were beaten with sticks, some of which were broken. After then, the police were called and asked to come and get them. Residents of Kagiso have blocked up all of the roads in the surrounding region in order to "clean up" their neighborhood. 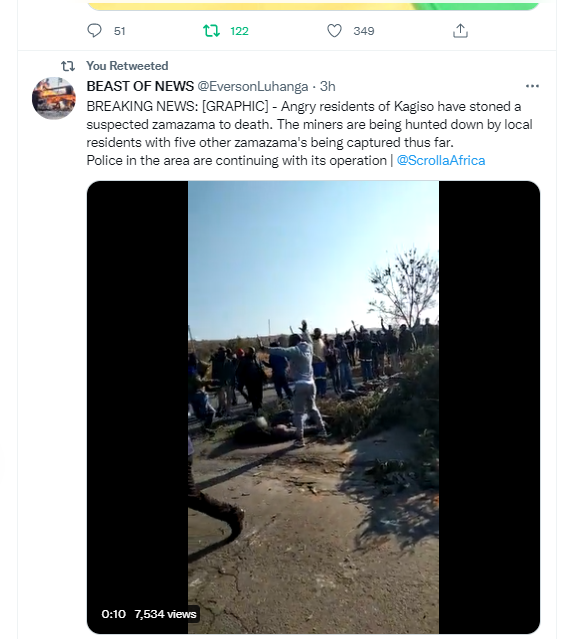 One of the locals yelled, "Send them home!" as the individuals were being attacked while being put into a police van. Residents reported that since they began their operation in the morning, they had discovered condoms, generators, and live ammo among other items.

Content created and supplied by: The_Returnor (via Opera News )