Check Out Robot That Can Lay 1,000 Bricks Per Hour (Photos).

By Healthlord (self media writer) | 1 month ago 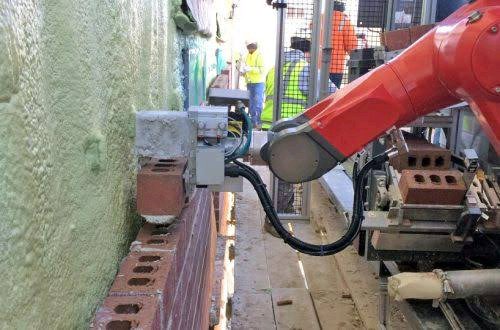 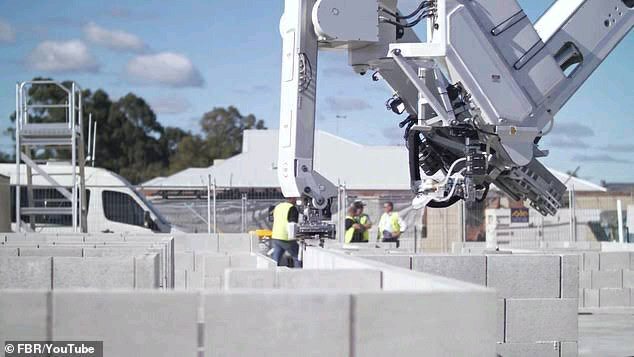 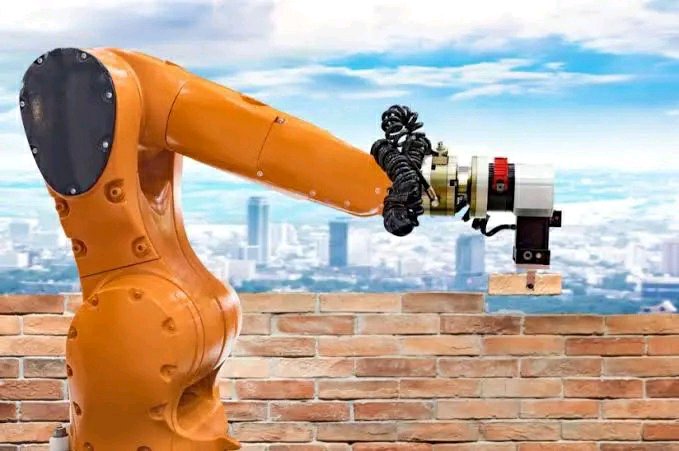 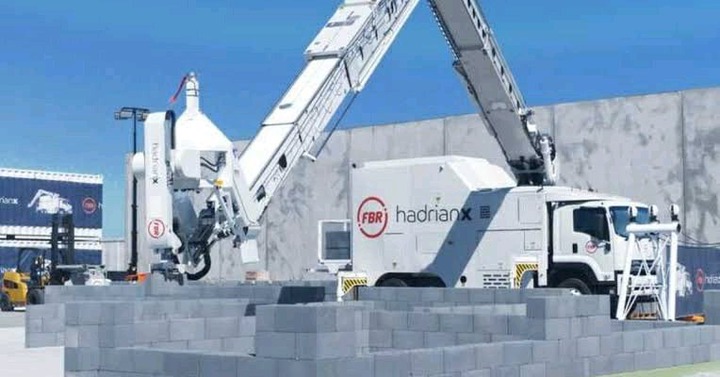 Who could have predicted that one day robots would be employed to lay bricks on a construction site, but they have become increasingly a part of our modern lives and are capable of a wide range of helpful jobs.

Robots are machines that computer scientists and roboticists have programmed to carry out complex tasks automatically and with little to no human oversight.

The intricacy of the human brain has earned us the label "Higher Animal," which means that we are superior to other species. Let us make man in our image, after our likeness, God declared in Genesis 1:26, and so it was done. Based on what our maker said, above, I agree that humans are special.

In the twenty-first century, robots have permeated every facet of human existence. These days, robots can be seen everywhere from airports to hospitals to battlefields to factories to farms transporting luggage.

In this piece, I'll demonstrate how to use one of the robots that can lay 1,000 bricks each hour.

Those who have experience in the construction industry will likely disagree with my assessment that bricklaying is one of the most labor-intensive and time-consuming operations on the job site.

Among the most well-known bricklaying robots are the United States' own SAM100 and Australia's own Hadrian X, both of which were developed by teams of robotics researchers.

The fact that these robots lay bricks at unfathomable rates and with almost no human interaction is fascinating.

The robots' sensors are preloaded with 3D prints of the complete building plan before they ever set foot on a construction site. The robots account for aspects such as vibration and climatic conditions with the help of sensors and a novel technique called DST (Dynamic Stabilization Technology).

Prove Me Wrong: Here Is What Your Birth Month Says About Your Life And Wealth.

Dumb Husband Made Himself Into A Victim. The Assault of Limpho Hani by Lavida Nota

OPINION: Why Christensen Should Have Received A Red Card Against France For A Foul On Mbappe