Strangest Things Seen In The Clouds, You Need To See Them

By CapeNews (self media writer) | 3 months ago

A variety of cloud formations may be among nature's most stunning and romantic sights. However, this accumulation of liquid droplets is also a complicated and fascinating natural phenomenon from a scientific standpoint. It's interesting to note that clouds, regardless of their appearance or shape, are all composed of either ice or condensed water. Warm air begins to evaporate and rise to the sky when the sun heats the ground. A cloud is created when these water vapor particles group together. It will eventually reach us on the ground as rain or snow if it continues to grow and join more water crystals. Otherwise, the clouds just dissipate into nothingness. 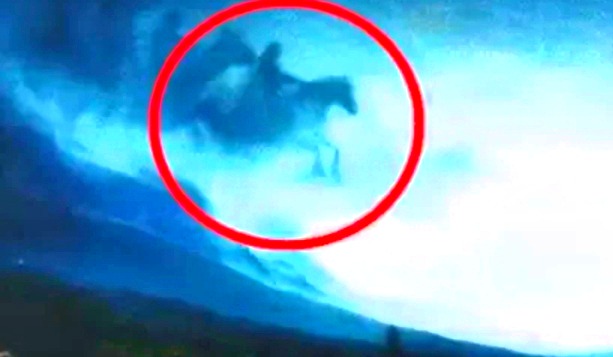 Even though to you all the lovely cloud formations may appear random and indescribable, there is a global classification system for clouds. In 1802, a British manufacturing chemist and amateur meteorologist named Luke Howard was the first to present a nomenclature system for clouds. Today, clouds are classified according to their size, height, formation method, and other characteristics. 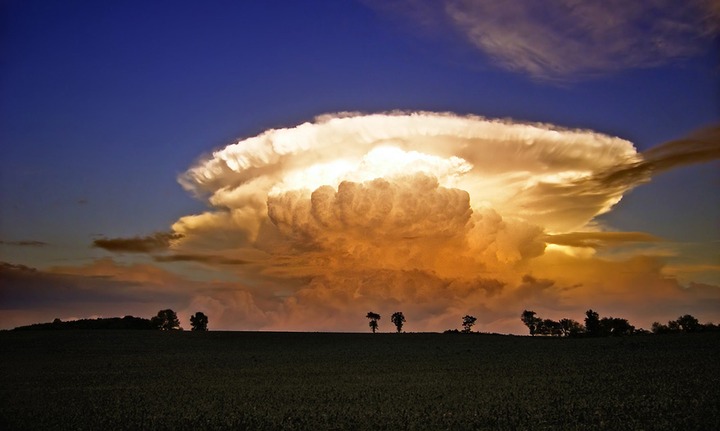 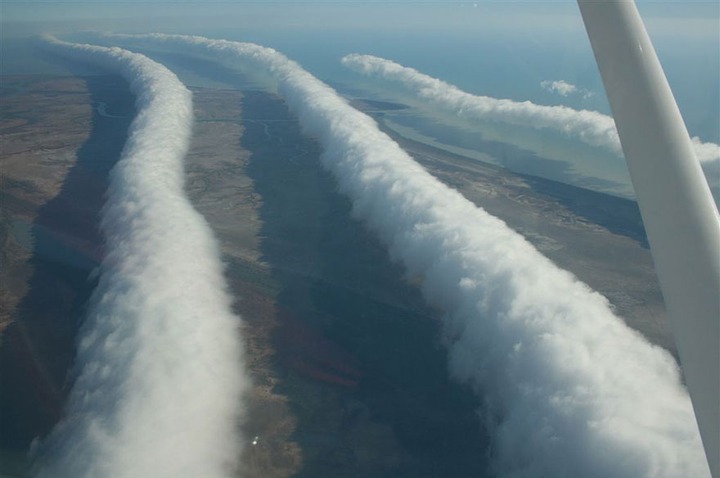 Fortunately, you don't have to be a fan of science or a meteorologist to appreciate the beauty of a cloudy sky. Here is a collection of beautiful pictures of clouds; we bet you'll see some strange cloud formations you've never seen before! 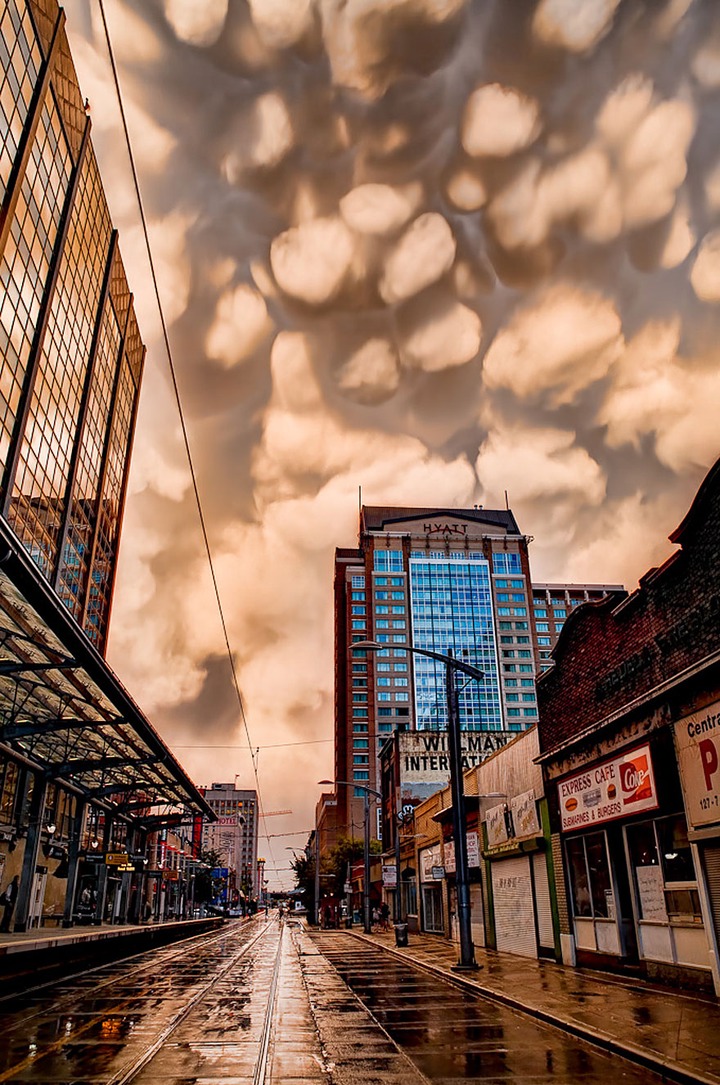 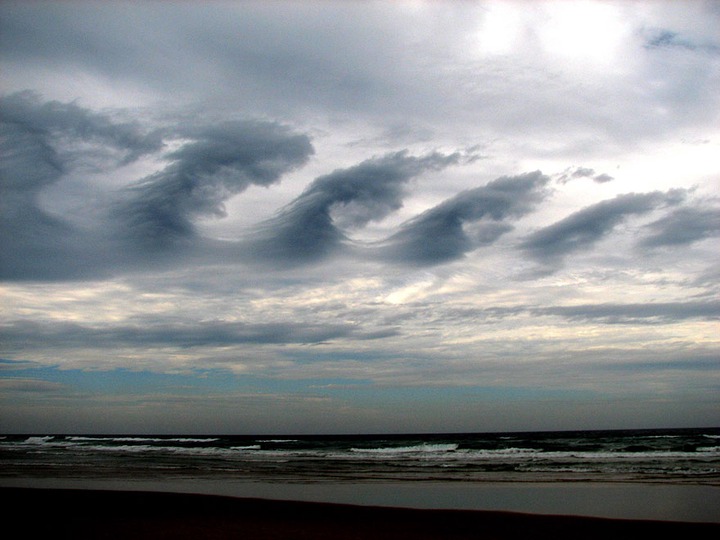 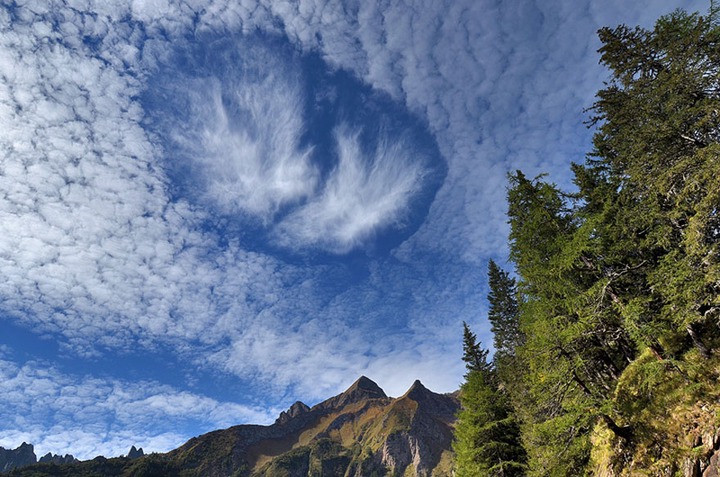 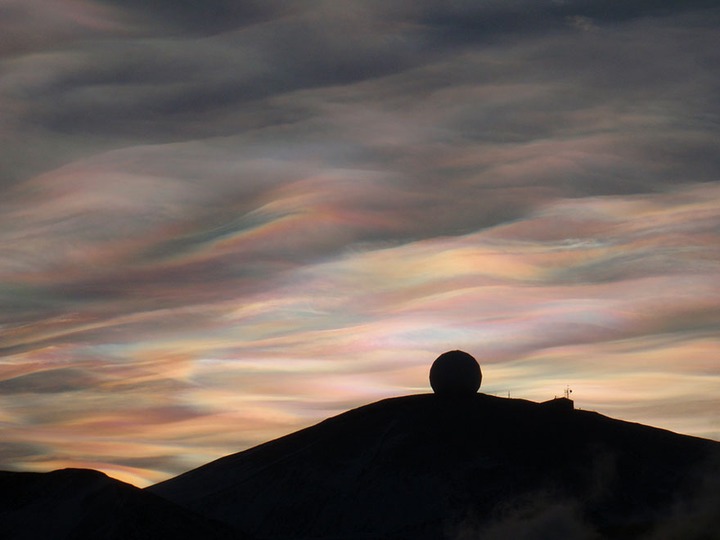 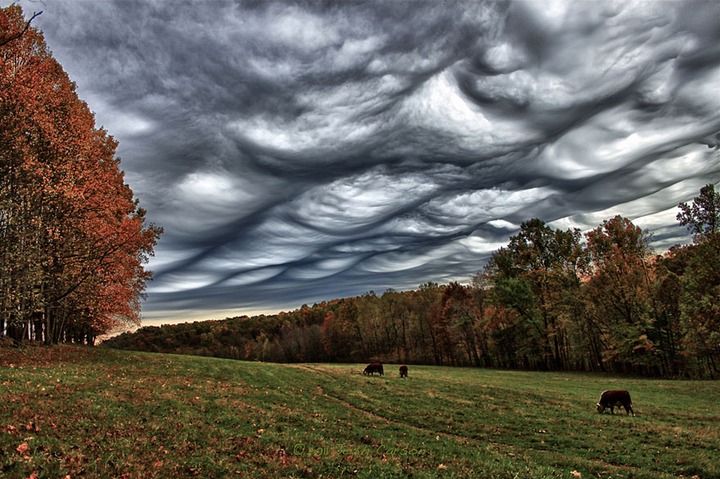 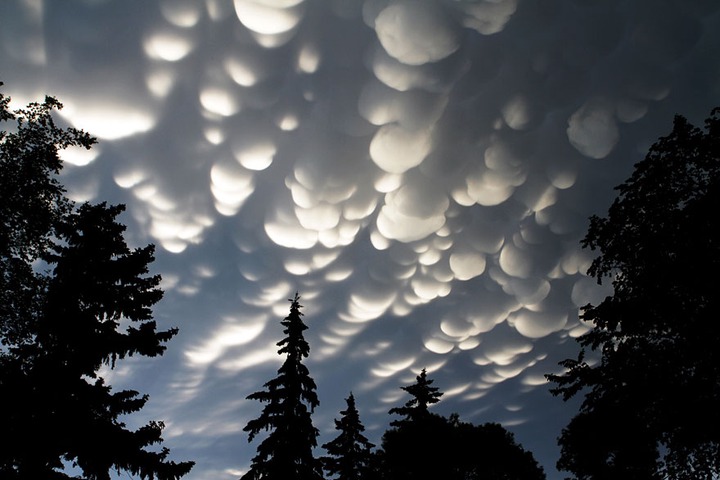 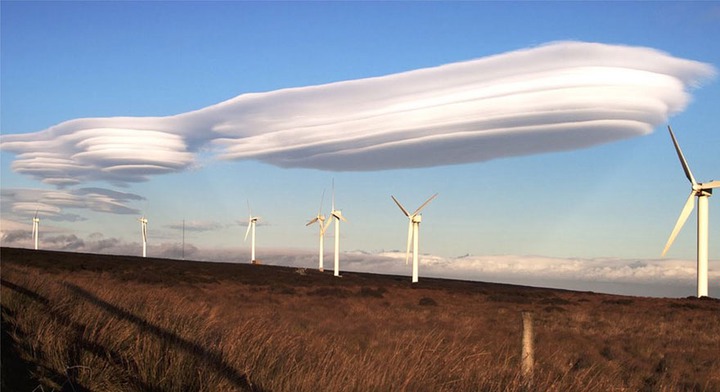 Water droplets or ice crystals that are so tiny and light they can float in the air make up clouds. But how do the liquid and solid matter that make up clouds enter the atmosphere? And why do various kinds of clouds develop?

Content created and supplied by: CapeNews (via Opera News )

Huawei sales banned from the US

After A Car Plunges Into A River, A Teenage “Hero” Saves An Officer And Three Girls From Drowning

An Eskom manager’s life is said to be under threat, he now has bodyguards and wears a bulletproof

President Zuma is A Living Legend - Dudu Zuma Hits Out