'They Expected Ramaphosa To Be Better Than Zuma, He Is Worse' Advocate Ngalwana

By Smithy_You (self media writer) | 1 month ago

Senior Counsel Vuyani Ngalwana has stated that despite widespread hopes that President Cyril Ramaphosa will improve upon his predecessor, Jacob Zuma, the opposite has been true. 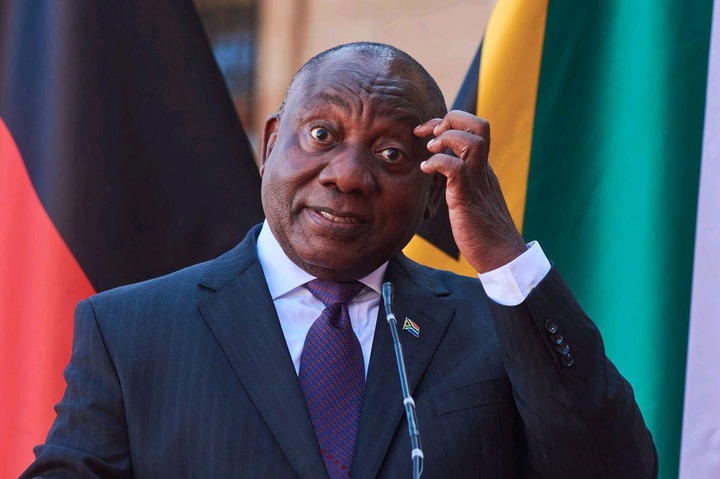 Critics are beginning to question whether or not Cyril Ramaphosa will receive a majority vote at the upcoming ANC conference. They point out that the province of KwaZulu Natal, which is expected to send a large delegation to the ANC elections, has publicly declared its support for Zweli Mkhize for president.

According to advocate Vuyani Ngalwana, things could change for the better after the ANC convention. Regardless of who emerges as the winner of the ANC conference, he said, South Africa might go "from frying pan into fire."

"I feel a change in the air, perhaps for the better. Some hoped that Ramaphosa would fare better than Zuma, his predecessor. Worse than him. 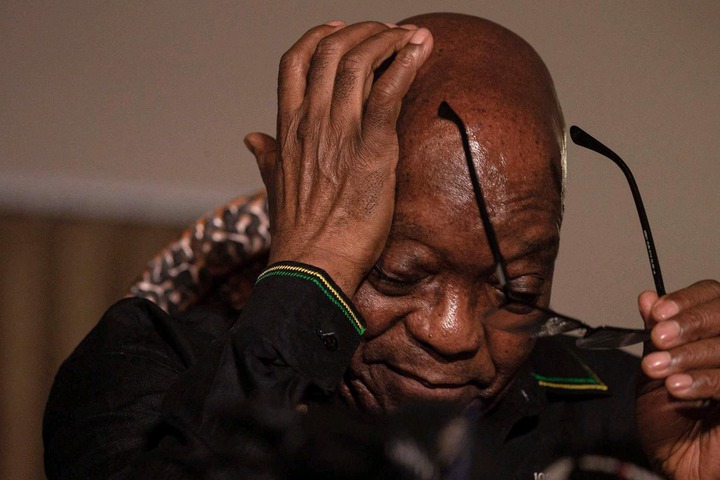 They have high hopes for whoever comes after him. Can South Africa really afford to go from "hot" to "cold" so quickly? How you vote will determine, "Vuyani Ngalwana, an advocate, said this.

According to the senior counsel, former president Jacob Zuma was terrible, but Cyril Ramaphosa's leadership is making Zuma look wonderful.

"As it was, Zuma was already somewhat unpleasant. However, this Ramaphosa fellow makes Zuma appear like the Guardian Angel South Africa never had. Nothing (at least in my experience) is more rewarding than advocating a position in which one has no vested interest.

Idiots who accuse one of "being hurt" or "chest pains" for expressing the position are so in tune with themselves that it's mildly amusing to see them "What he had to say was. 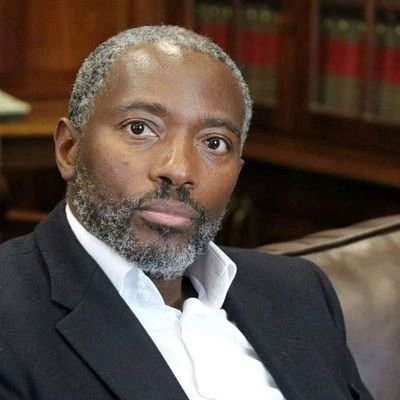 Since Cyril Ramaphosa came into power, Ngalwana has been critical of the administration and the absence of effective policies, prompting some to argue that Zuma's time in office was preferable.

Content created and supplied by: Smithy_You (via Opera News )

One person South Africans do not want as their president. See who it is and why.

Herman Mashaba Apologises For Making Fun Of Naledi Pandor, Here Is what He Said

Mzansi:Here Is The Inside Of The Zuma Restaurant See Here