By Heritage (self media writer) | 3 months ago

Significant changes will be made over the next few months, it is a very difficult challenge for the African National Congress members to maintain their composure as things fall apart. The adjustments include appointing individuals who deserve to represent the ruling party in a positive light and also protect them from embarrassment. 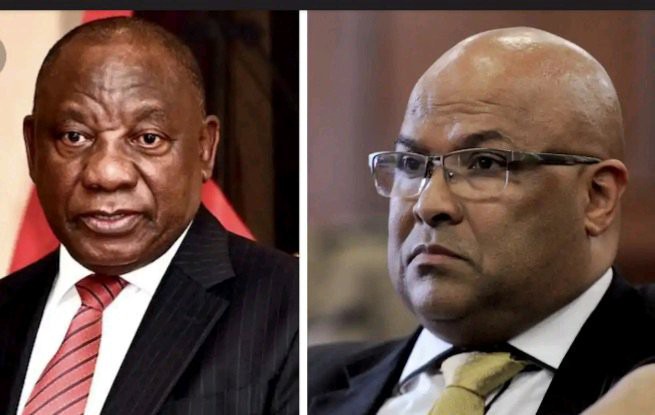 This is because every leader and member who gave their best to the party has been startled by what has occurred over the past ten years. This is due to the fact that ANC officials have been accused of many things, including being dishonest and acting badly.

The allegations made concerning Cyril Ramaphosa's property in Limpopo have been difficult for him. As Cyril is vying to lead the African National Congress for a second term, the Phalaphala farm has been implicated in efforts to prevent Ramaphosa from serving a second term.

The former public protector Bhusiswe Mkhwebane, who is adored for having given his approval to this, is not making things look easy for Cyril Ramaphosa as he wants him to release the answer to the 31 questions that were submitted by both the Democratic Alliance President John Steinhuisen and ATM leader Vuyo. 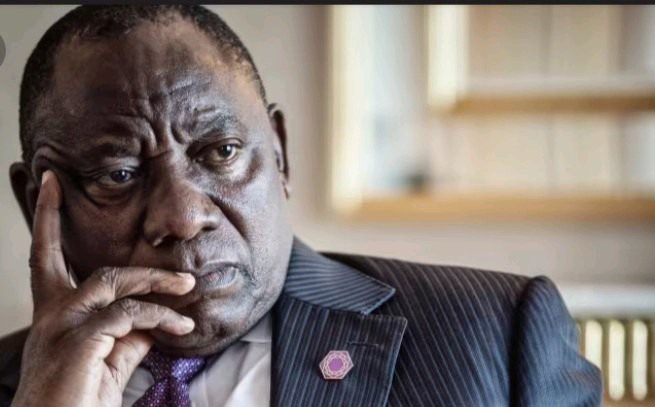 Arthur Fraser was also confronted with the fact that his attempt to launch the case was not motivated by a desire to thwart Cyril's bid to lead the ANC for a second time. Arthur Fraser, who filed a lawsuit against the heist that took place on the Phalaphala farm, claimed that he only did so because the president was not acting morally. This is due to the fact that while they were on a shopping binge and purchasing luxury cars like Mercedes Benz, Bentley, and other makes, the farm laborers who were employed by the president were beaten and abused.

What do you think about this issue and why?

Content created and supplied by: Heritage (via Opera News )