By Trending_SA (self media writer) | 1 month ago 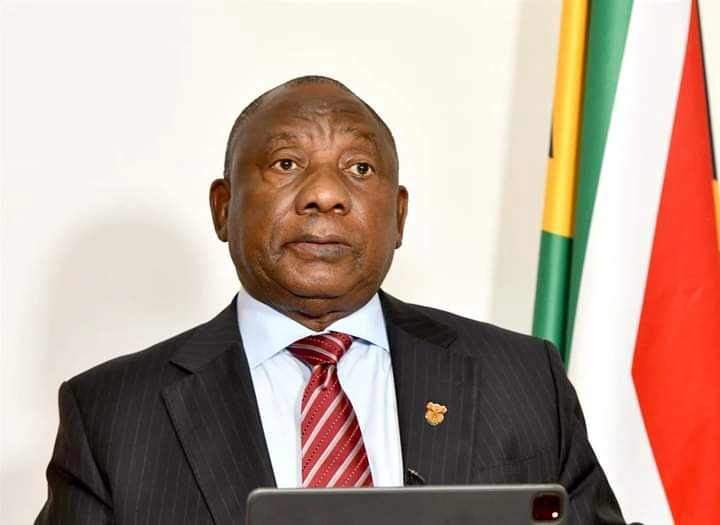 President Cyril Ramaphosa has withdrawn from today's NCOP question-and-answer session. This decision was made by the president in light of the allegations made against him. He claims to be reviewing the contents of the Phala Phala robbery report. This is clearly not a positive situation for the president, and we are eager to see how he will spin it. 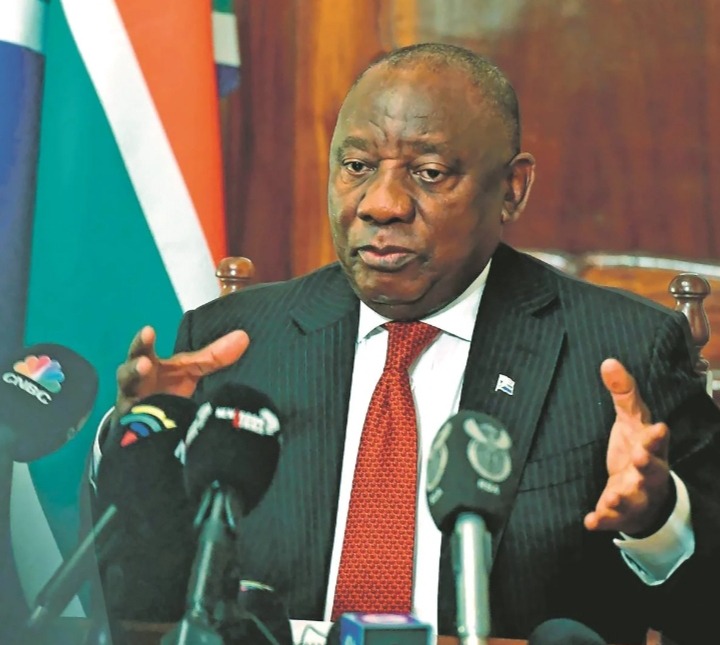 In view of the scathing findings of an independent panel examining the Phala Phala farm scam, Dr. Nkosazana Dlamini Zuma has requested the president's urgent resignation. It is terribly unfair that such things can occur, yet the president seems unconcerned.

It is also said that only a dishonest judge would acquit him, therefore he could not spin his way out of this situation. This is unquestionably a horrendous occurrence, and the president should have been forthright about the events of that day rather than supposedly attempting to conceal them.

In a case involving Zuma, the Constitutional Court has already ruled on this subject, which is ironic. According to the highest court, only a risk must be demonstrated. It is not even necessary for it to materialize for a person to "find themselves on the wrong side of Section 96."

The fact that the Phala Phala incident is being investigated as a private matter directly conflicts with President Ramaphosa's responsibilities. There will be a need for evidence against the president's alleged transgressions, and competent investigations will be required. This follows the president's announcement yesterday that he intends to halt the independent investigation.

The matter is exacerbated by the involvement of a foreign president in Ramaphosa's private affairs; it is unfathomable that something like this is occurring in our culture, and we hope that more can be done to guarantee that justice is served for the people of our country.

While this is occurring, Ramaphosa's supporters in the media and so-called civil society have been urgently attempting to downplay these apparent constitutional infractions. This is a very troubling scenario for the people of this country, as our president has been implicated in criminal activity, and there is nothing they can do to reverse it.

Content created and supplied by: Trending_SA (via Opera News )