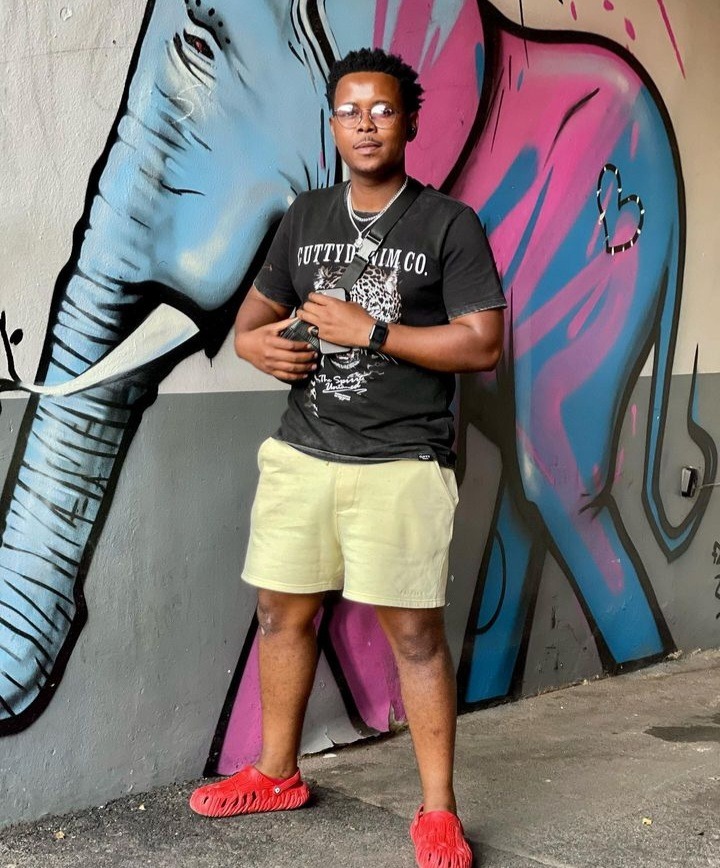 The South African actor and businessman has left his fans talking with his recent pictures in Instagram. Many people has been wondering why he has gain weight after leaving SkeemSaam. According to his statis in Instagram, the actor has become rich at an early age.

With caption : Wealthy at an early age. 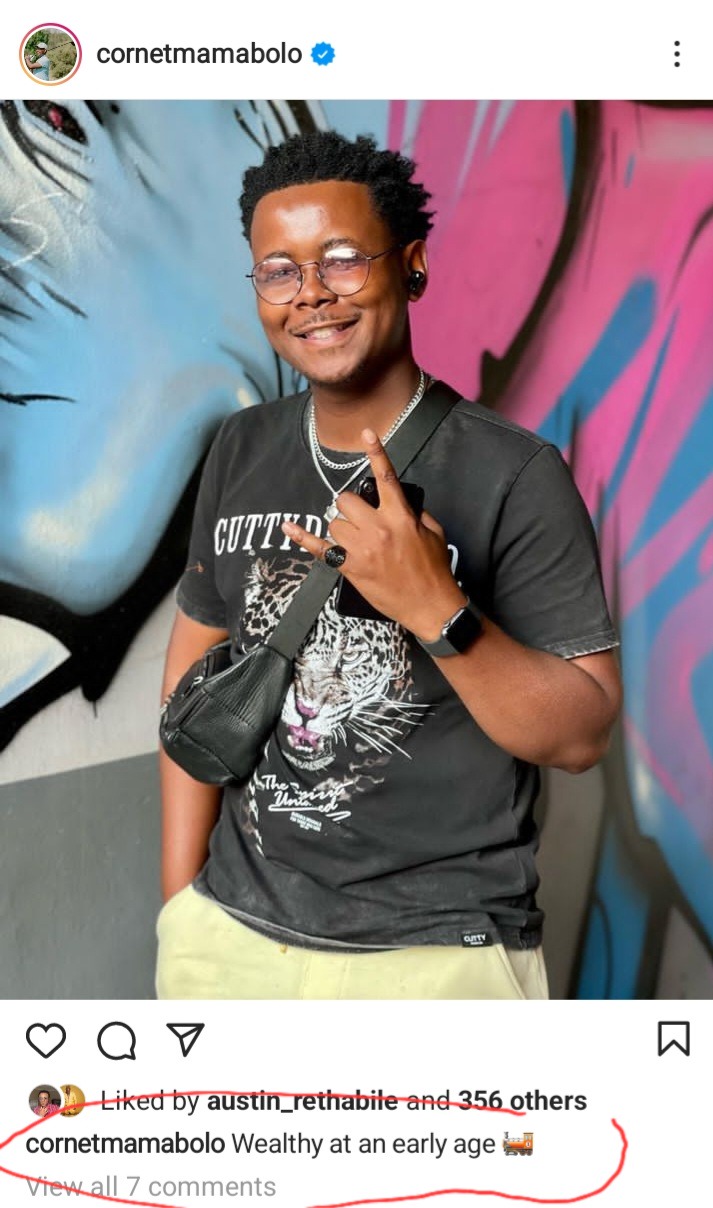 Cornet Mamabolo was born in 1990 and his current at the age of 31. Cornet was born in Limpopo, however he grows up in Gauteng where he was raised by both parents. The South African actor has always wanted to be an actor since when she was young. According to the source Cornet Mamabolo have study Bachelor of Arts, Dramatic Arts at the University of Witwatersrand. 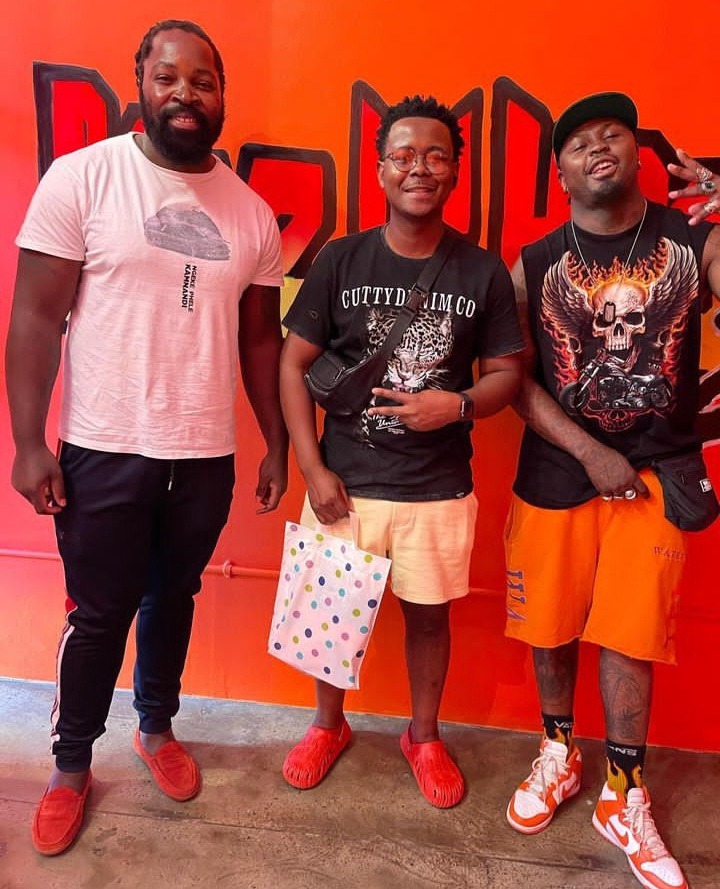 The actor is also known as a businessman. His exist in SkeemSaam come after he said she want to focus and build his financial business. Cornet Mamabolo did not lie when he said "wealthy at an early age". Cornet Mamabolo has achieved many things at an early age. Cornet is a co-owning a company called Digni Financial Services together with high profile people like Johnny Modiba.

For those who has been wondering whether he have wife or a girlfriend. Cornet Mamabolo is another actor who does not like show off on his personal life. Cornet has been married to his wife and they have beautiful daughter together. 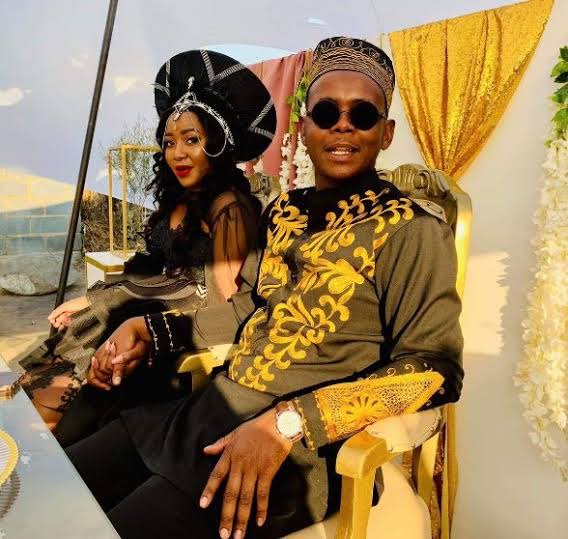 Content created and supplied by: Babe2020 (via Opera News )