VIDEO: Zone 14 star speaks about unfairness in the entertainment industry

By [email protected] (self media writer) | 2 months ago

Connie Chiume is not in terms of how the government is treating them within the arts and culture. She reveals that they are paying 25% of tax and yet they are not getting benefits like people who are working in other public or private companies, Sasol firm or Labour department. They are not being treated as workers because of the job they do. They work as freelancers until they retire and some of them go bankrupt. 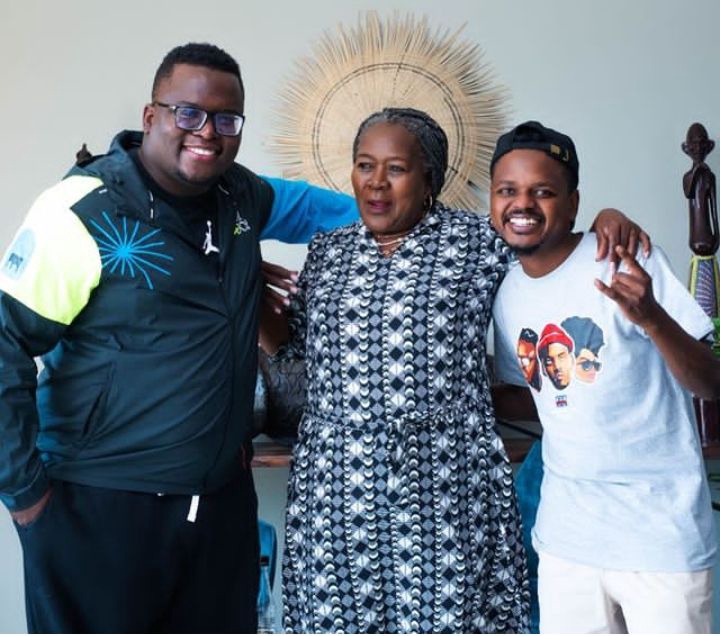 The government is not creating benefits for them, yet they pay a huge amount of tax and this takes in from not being treated fairly. When someone within the industry retires, that person will not get something like UIF, provident or funds for their services. There are a lot of things the government does, but they are not benefiting them even though they are on set every weekday for a long show.

Upon the government making something beneficial for them, they will see the minister of arts and culture on funerals, wanted to build a flag, Fikile Mbalula wanted to bring Beyonce. Basically, even the public, as the audience for their shows, are not happy with the government and, in particular, with the person who is in charge of the department. 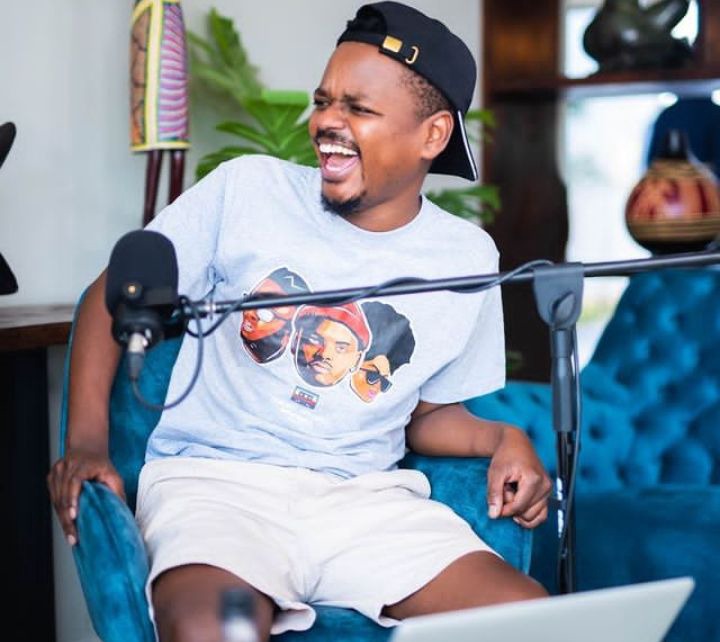 Before becoming an actress, Connie was a teacher during the Apartheid era. It was good at other times, but they were provoked, which is something she said, they were expecting it to happen. They mentioned that when attending a funeral, they were always ready to run because they would come at them and a funeral service would be ruined. She has taken people back to the times when life was not enjoyed. 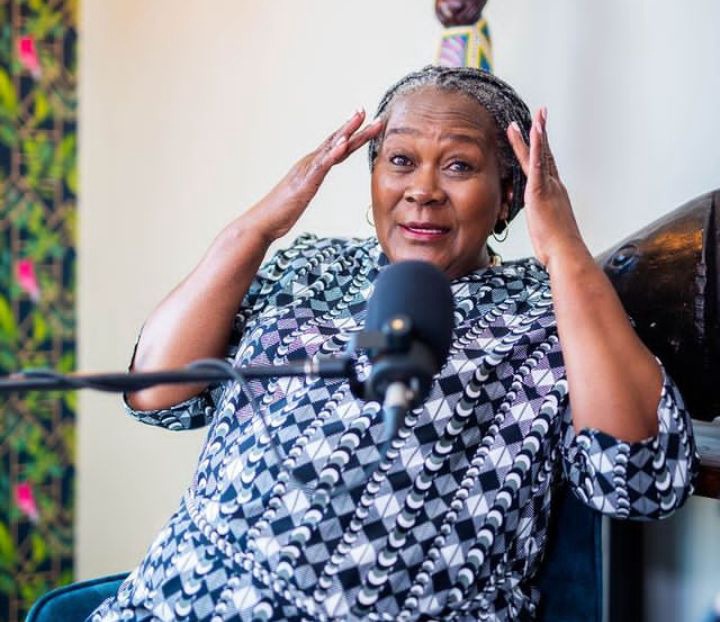 MacG wanted to know how she was attending her interviews before becoming a huge actress and she could not afford to buy a vehicle. Her mode of transport was a taxi and a train, which were much less expensive at her time. Currently, when she is doing interviews, because she will not be paid for it, transport has to be organized for her and that would be the least they can do. She also divorced and also filed it because she was no longer happy with the marriage. 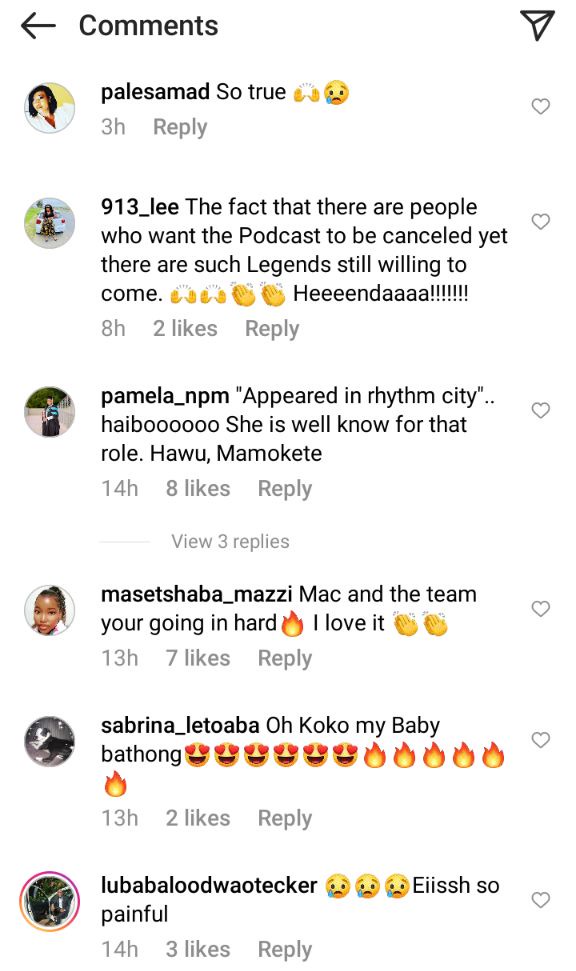 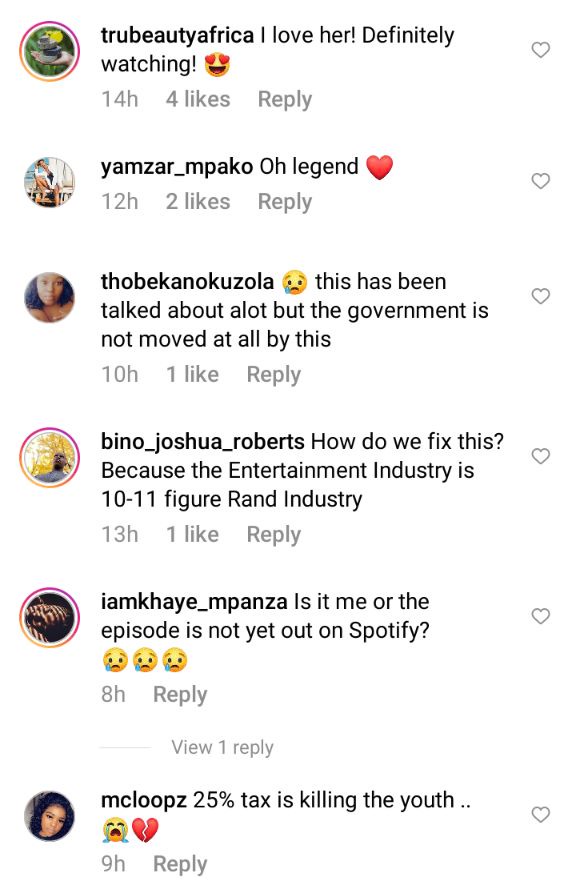 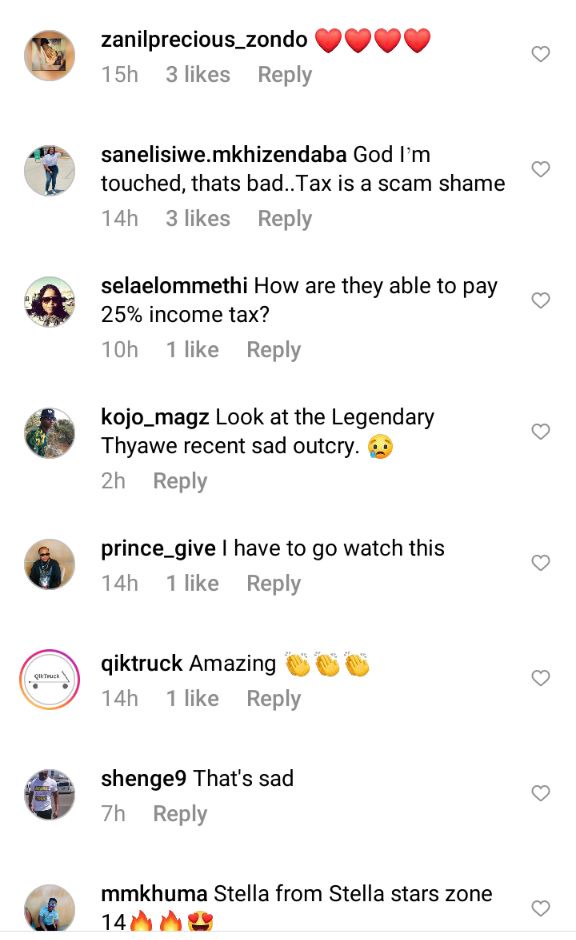 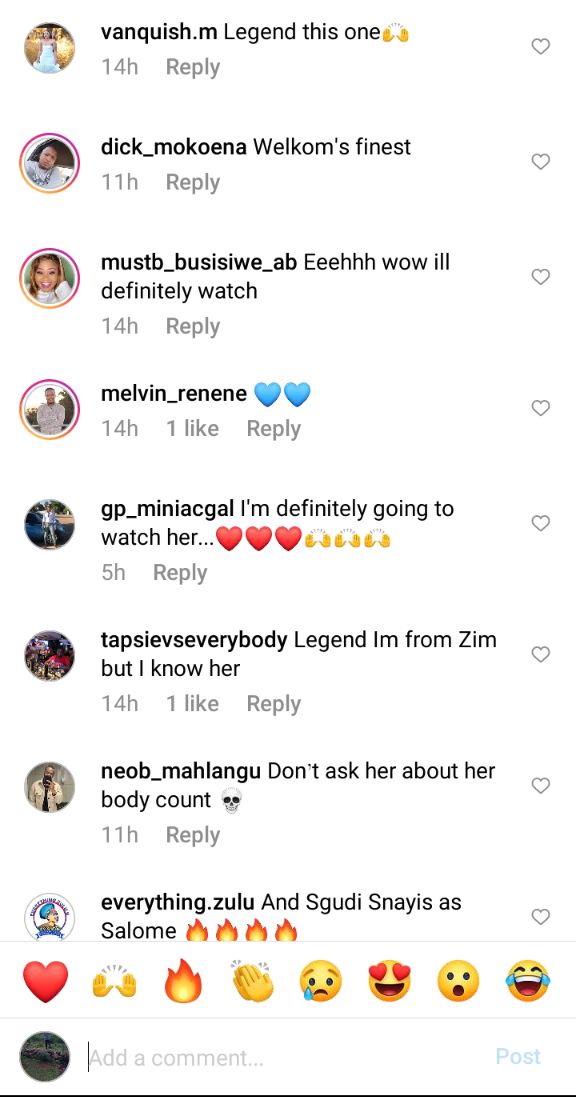 Content created and supplied by: [email protected] (via Opera News )

Phala-Phala Panel Report to Appear Before Raymond Zondo, as Ramaphosa Goes to ConCourt

Somizi congratulate Cassper Nyovest on the success of his fill up

Mzansi:Retired cop spent his pension payout on building a block of flats — but failed to get permits

She reported her medication was stolen at a Colorado halfway house. She was blamed instead.