By Whitewrite (self media writer) | 2 months ago

Twitter is up for sale by Elon Musk for $44 billion. Again. 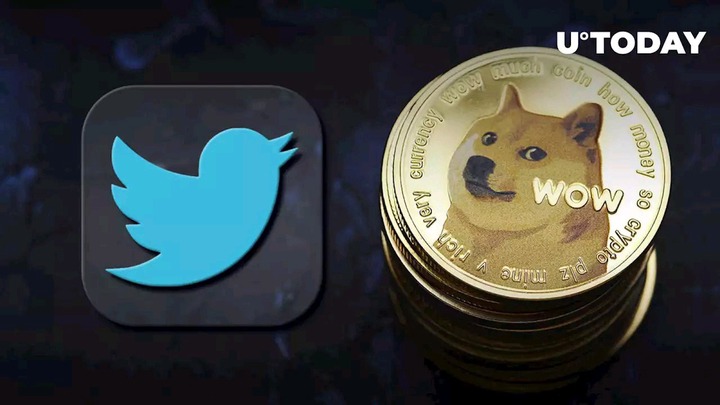 According to reports on Twitter, the richest man in the world wants to proceed with the April transaction in which he agreed to buy the messaging service for $54.20 per share.

Of course, the difference between now and last spring is that in the interim, Musk attempted to renege on his agreement to purchase Twitter, which was signed. The two parties are already in court preparing for a trial that is set to begin on October 17 — less than two weeks from now — and Twitter sued him to try to enforce that bargain.

What altered? We don't yet know. Musk is at best unpredictable, and we are aware that we shouldn't take anything he says or does at face value. It doesn't necessarily follow that the idea will be approved or that he won't experience another reversal at some time, even if the two sides did meet in Delaware court on Tuesday to discuss it, as the New York Times has reported.

Nevertheless, we can quickly review how we got here and talk about the difficulties Musk would encounter if he really does wind up controlling Twitter.

The tl; dr background: Musk, one of Twitter's most active users, amassed a 9% investment in the social media platform last spring but declared he had no intention of buying the company. He then consented to join the company's board of directors, changed his mind, and then declared that he wanted to purchase Twitter. The business initially turned him down, but after searching for a better solution, they accepted his terms.

But shortly after that declaration, both the price of Tesla shares—main Musk's source of income—and the market for tech companies started to decline. Then Musk started complaining that Twitter might have too many bots and that the deal "couldn't move forward" until he got more information about that. Musk had previously stated that one of his goals in acquiring Twitter was to rid it of the bots he felt plagued the service. Following Musk's official withdrawal from the agreement in July, Twitter filed a lawsuit against him for breach of contract.

Content created and supplied by: Whitewrite (via Opera News )

The Unexpected Happened Between Royal AM and Samir Nurkovic

Zola Nombona leaves her fans gushing over her with recent pictures.

Blue Mbombo leaves her fans flabbergasted with her vacation pictures.