Football revolves around having two foot, there's no anyone called player with a foot either left footed or right footed. Ever since the invention of football we all know it encompasses three categories of players, players with right foot, left foot and both foot.

It was said that players with left-foot are more dangerous than the right-foot ones or perhaps the ones with both foot. A typical example of a left foot player is Lionel Messi whilst right foot is Cristiano Ronaldo. 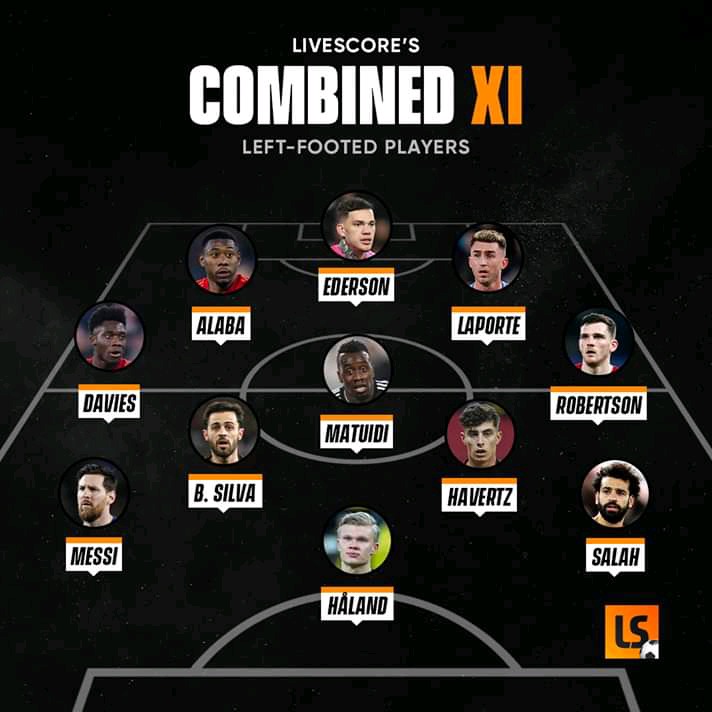 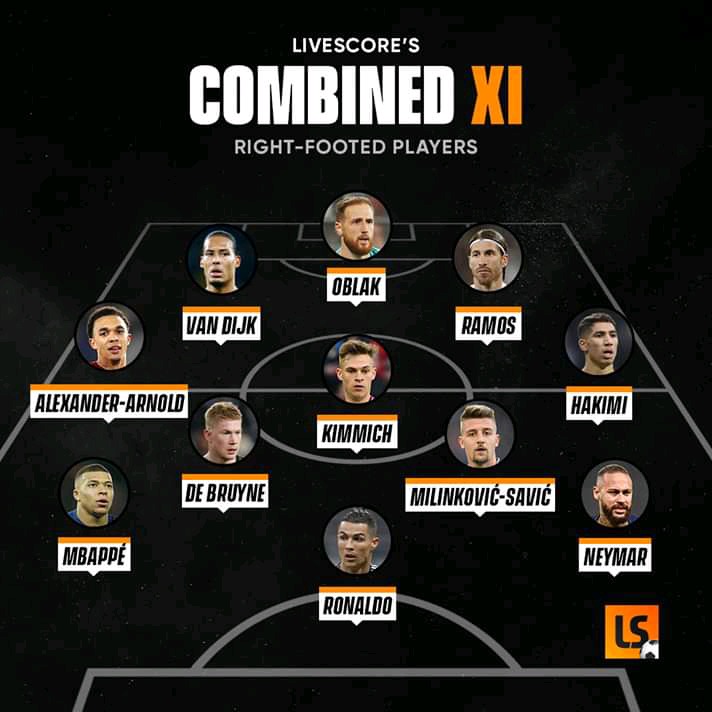 Guys, who got the best squad?

Relay your opinion below.

Battle For Swag: Between Lionel Messi And Cristiano Ronaldo Who Has More Swag? (Photos).

Photos: The 12 players that has played with Messi and Ronaldo.

5 reasons why Christiano Ronaldo is better than Lionel Messi