Bruno speaks on Paul Pogba and the excitement of playing again

Manchester United's Bruno Fernandes has opened up on the prospect of playing alongside team-mate, Paul Pogba.

Speaking to United's official website, he shared his thoughts.

"A lot. I think we have a lot of good players in the midfield. Obviously Paul is injured from a long time ago, and all we know is he has a lot of qualities.” 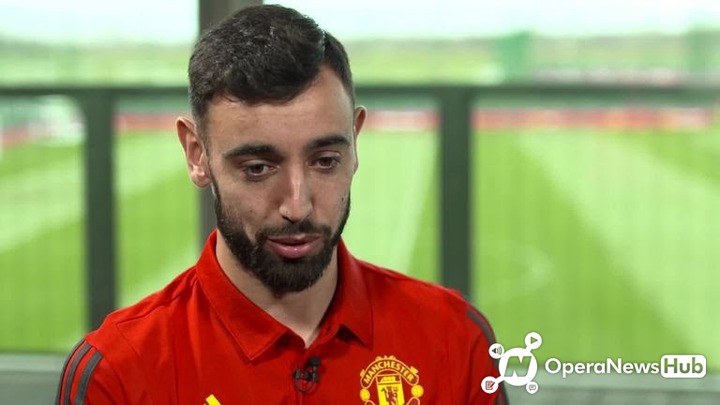 He relishes the future and still shows his sympathy towards the French national following his string of injuries. 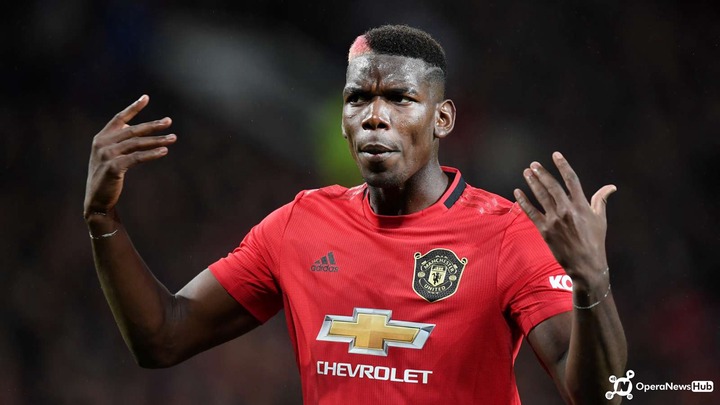 "It’s normal when you are in that situation you don’t play like a superstar, because everyone expects from Paul [Pogba] like they expect from [Cristiano] Ronaldo at Juventus or [Lionel] Messi at Barcelona.

Bruno understands the weight of expectations however but is very confident.

How Jack Grealish could fit in Man Utd squad

How Man Utd may line up under Solskjaer next season - with Sancho, Pogba and Grealish