Lets have an over view of these two xi The Christians xi and the Muslim Xi. 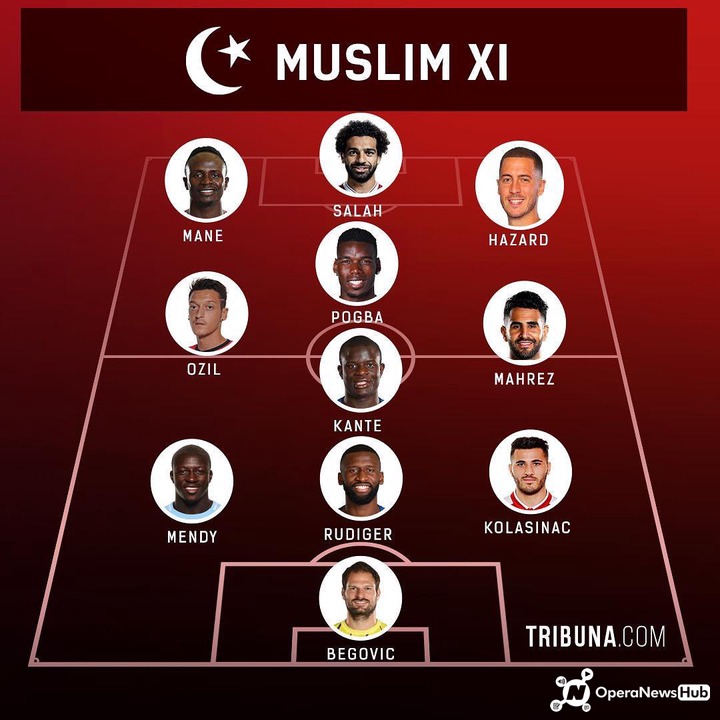 Judging from these two xi ,a lot of you don't really know that some of this great stars are muslims.

Lets organise a match between The Muslim players anf the Christian Players.

The Muslim Xi Line Up:

Goal keeper that was selected to be the Muslim Goal keeper was the 32 years old Asmir Begović is a Bosnian professional footballer who plays as a goalkeeper for Serie A club Milan, on loan from AFC Bournemouth, and the Bosnia and Herzegovina national team.

The selected defenders were Mendy, Rudiger and Kolasinac.

The three man squad that will play for the muslim forwarder are Hazar, Mohammed salah and Sadio mane. 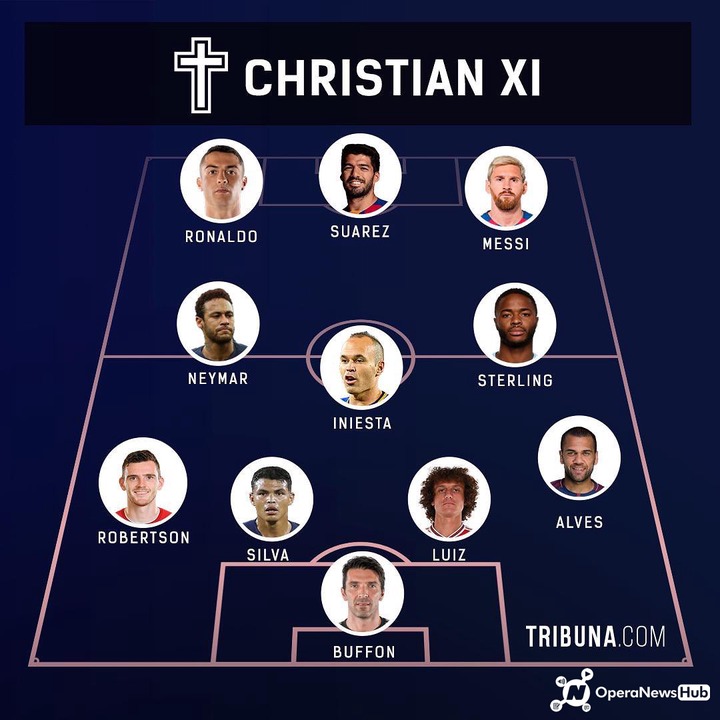 The selected xi for the Christian are.

The goal keeper was selected to be buffon.

The selected midfielders are Dani Alves, Silva,Hernderson and luiz.

The three man midfielders are Inesta, Neymar and Sterling.

Who do you think Wins between these two xi.

I predict Christian Xi 5-0 Muslim Xi what about you.

5 records that Cristiano Ronaldo has made that Lionel Messi can never beat.

UCL Draws: Here are 3 Clubs to be Scared of, Not Barcelona, PSG or Man City

Frank Edoho gets his own pound of flesh on Apostle Johnson Suleman.