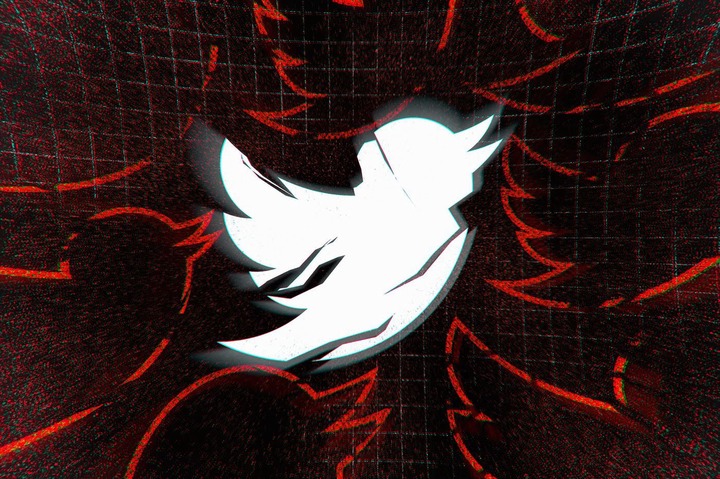 On Wednesday, the twitter account of major companies and individual was hacked, and this is the most widespread and complicating hacks the platform has ever seen, all in service of doubling any bitcoin sent to a particular bitcoin address. 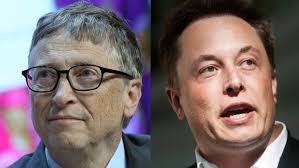 The chaos began when Elon musk's twitter account was hacked and used to run a Bitcoin scam. The same thing was done to Jeff bezoz the world richest man, Apple and barrack Obama twitter account. And the total money accumulated by the hackers was 12 bitcoin which is worth over $110,000 dollars. 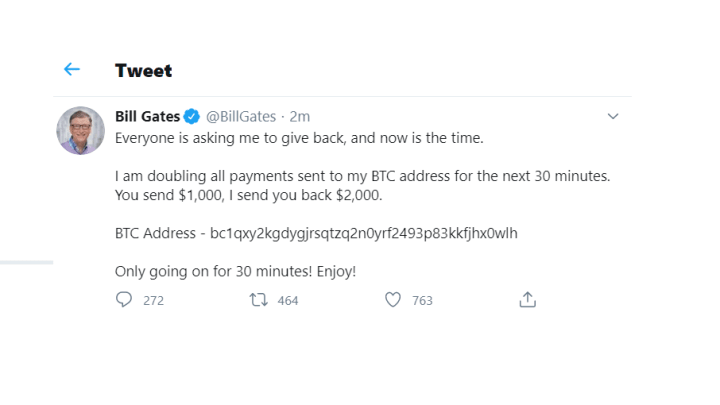 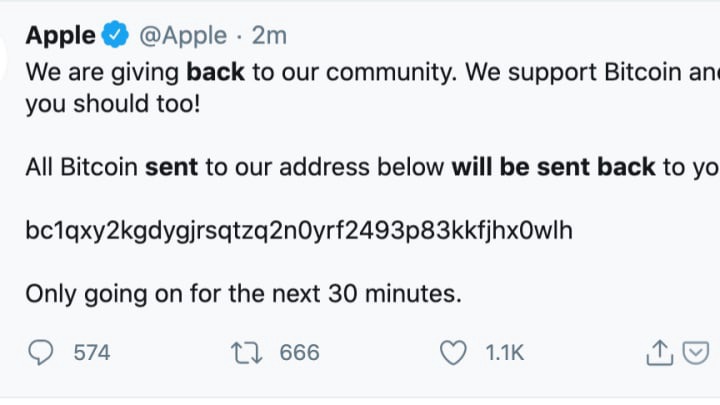 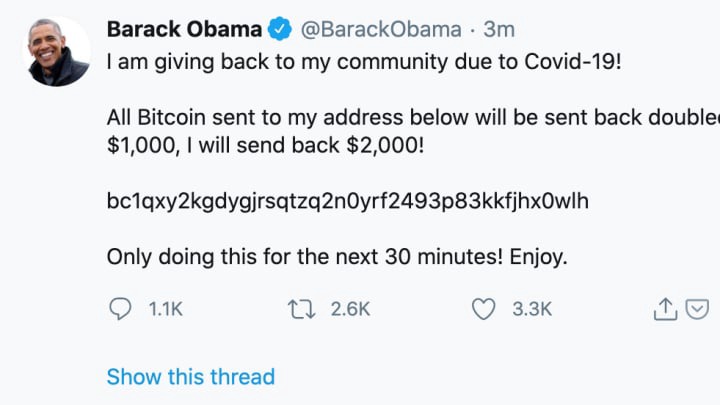 Twitter's stock dropped over 2% in extended trading. "We are aware of a security incident impacting accounts on Twitter. We are investigating and taking steps to fix it. We will update everyone shortly," the company said in a tweet

The company also took the unusual measure by preventing verified account from tweeting at all.

This would be the first time twitter has ever done this in the company history.

Apple Bill Gates Elon Jeff Microsoft Twitter
The views expressed in this article are the writer's, they do not reflect the views of Opera News. Please report any fake news or defamatory statements to operanews-external(at)opera.com 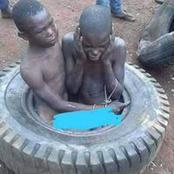 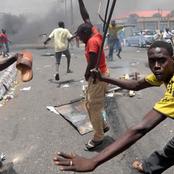 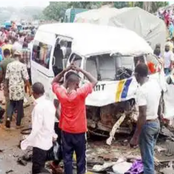 This Afternoon's Biggest News In Nigeria, Sunday, 9th Of August, 2020 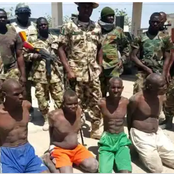 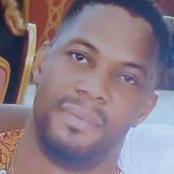 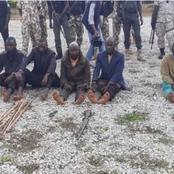 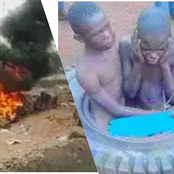 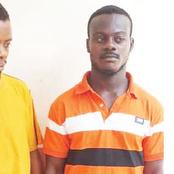 Biggest News In Nigeria This Night, Tuesday 11th Of August 2020 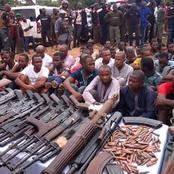 Biggest News in Nigeria this Morning, Tuesday 11th of August 2020 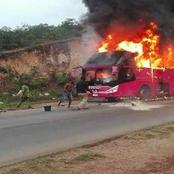