In an unprecedented Twitter attack, the accounts of companies and individuals who are of high esteem and authority have been hacked. It came as a shocking news as the verified accounts of major individuals and brands were compromised. 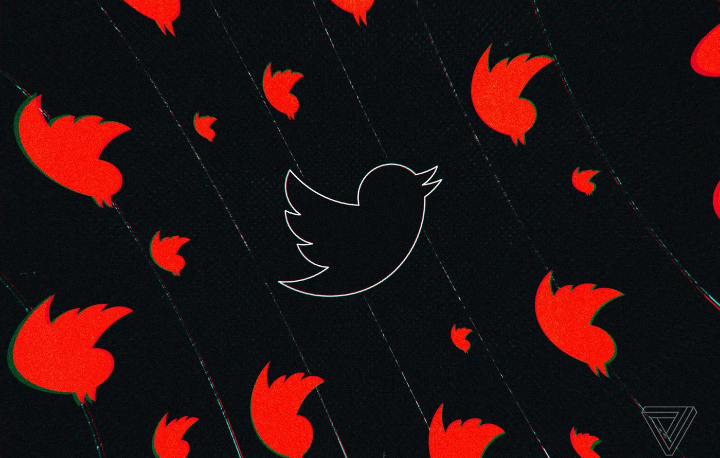 This recent hacking is one of the most confounding one that Twitter has ever witnessed. The funny thing is that all the accounts hacked we're used in promoting a bitcoin scam.

Some persons are even suspecting that Twitter itself might have been compromised as well. However, Twitter announced that it is aware of the ongoing hacks through its support account. They assured the public that they are taking steps towards correcting the situation. We do not know the person or persons behind this cyber attack on the Twitter accounts of major individuals and companies as no trace has been found. However, it is believed that i are ongoing.

To our esteemed audience, please do well to ensure that the security of your internet 'spaces' are in tact and upgraded. You can never be too sure!

Major Fake News Rejections In the Past Week Please Don't Be Fooled by Them! 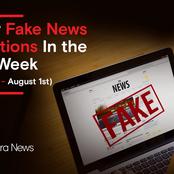 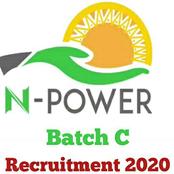 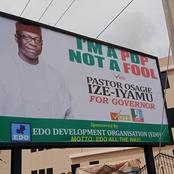 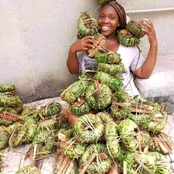 After Obaseki And Oshiomole Talked About Using Violence, See What Nigerians Are Saying About Them 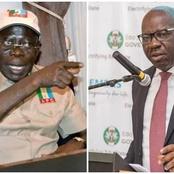 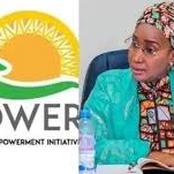 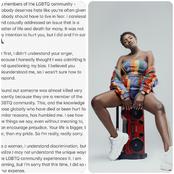 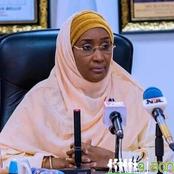 LEAKED: WhatsApp group chat that led to the suspension of Hon Akinribido by Ondo House of Assembly 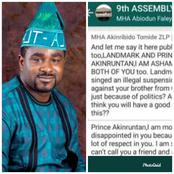 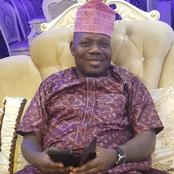