Five Records Cristiano Ronaldo could break in the Remaining fixtures 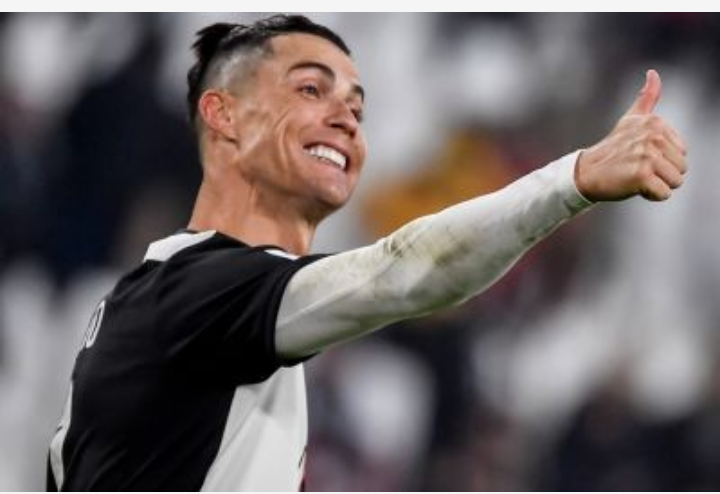 July 14: When Cristiano Ronaldo moved from Spain to Italy with Juventus he clearly mentioned he wants to create records with the Black and White jersey as well and he is truly doing so.

Last season, he did not have an extraordinary campaign compared to his standards, but this term he seems to have geared himself up to be the same old footballer again.

The 35-year-old is currently the top scorer for Juventus side and has bailed out his side several times this season in the league.

In the process, Ronaldo has created several records as well. Earlier he became their first player to find the net in 10 consecutive league games. He now has 28 goals this season in the Seria A. With this tally, he became the first Juventus player to score 25 goals in a single campaign since 1961.

But this is just the tip of the iceberg. With six games remaining and a lot of probable European football left to play, the Portuguese maestro still can break numerous records in Italy.

Here are the five records which he could execute this season:

- Scoring 7 more goals in the league would hand Ronaldo the European Golden Boot at 34. Lewandowski is currently the prime contender to win it with 31 Bundesliga goals to his name. His only closest competitor is Ciro Immobile(29).

- Ronaldo's team -mate Gonzalo Higuain has the most number of goals in Serie A with 36. Ronaldo needs to score 9 from six games to surpass it. Ronaldo needs to score eight more goals to score the most goals for Juventus in a single campaign in all competition breaking Ferenc Hirzer's record. He still has six games remaining in the league and Champions League if Juventus proceeds further.

- Ronaldo is just one goal away from top scorer Ciro Immobile. He has the chance to be the top scorer of the league for the first time in Seria A. If he manages to brag the Golden Boot trophy, he will become the first player in history to have been top goalscorer in England (EPL), Spain (LA Liga) and Italy (Seria A). 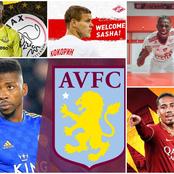 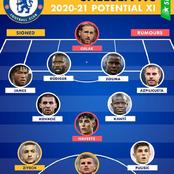 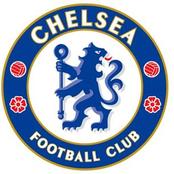 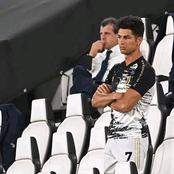 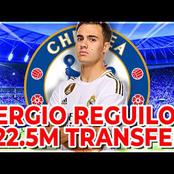 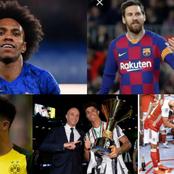 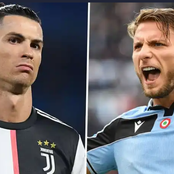 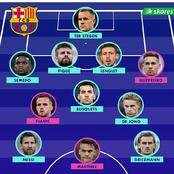 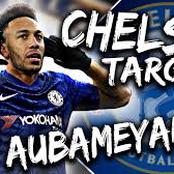 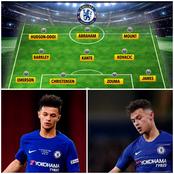