City's manager, Pep Guardiola want to strengthen his squad in this upcoming transfer window and prioritize centre back as area to improve his team next season to wrestle premier league title from Liverpool. 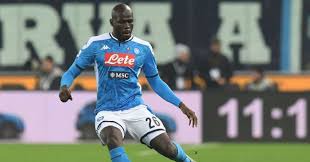 According to report, Pep Guardiola want to change the personnel in the team defence and players like John stones, Nicholas Otamendi may be surplus to requirement It was reported that Manchester City will have to pay £65million to land the 29-years old Senegalese international and Napoli are not ready to lower the player value. A source close to Koulibaly revealed the negotiation for the player transfer will commence at conclusion of the current season and the player wanted a new challenge especially in the Premier League.

Manchester City will need to act quickly because, it is believed other team like Liverpool, Chelsea and Manchester United are also chasing Koulibaly's signature.

Pictures of The Oldest Houses in Nigeria 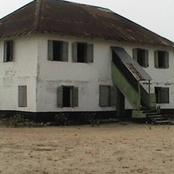 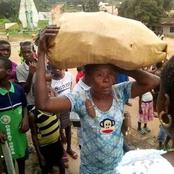 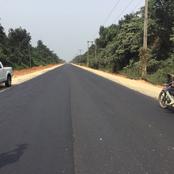 If You "Failed" To Do These 4 Things, Your Land Can Legally Be Taken Away From You At Any Time 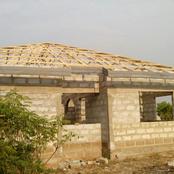 Baby is Snatched From Mother And Drowned to Death As Community is Eroded in Imo State. 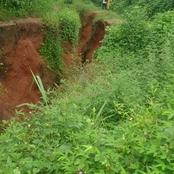 Igbo Kwenu: Read Details Of The Ongoing Federal Projects In the Southeast States Of Nigeria 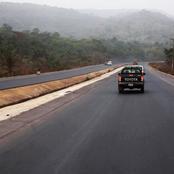 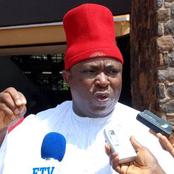 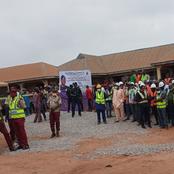 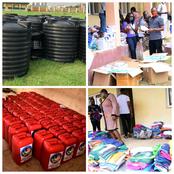 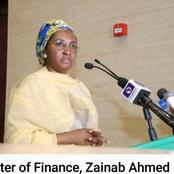