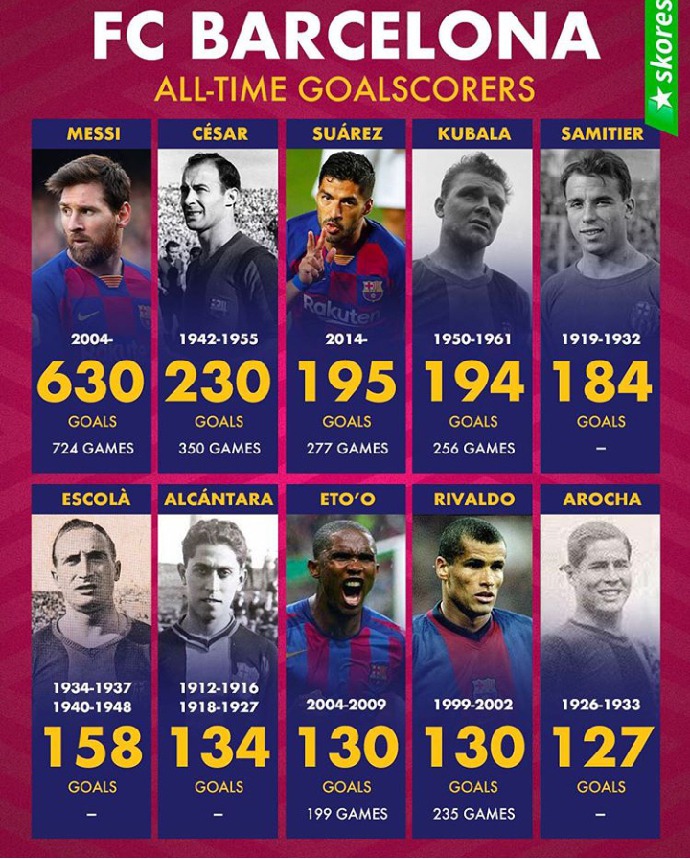 Barcelona beat Espanyol 1-0 last night and thus relegated Espanyol. Luis suarez was the man of the match and was on the score sheet as Barcelona close Real Madrid lead on top of La Liga table down to two points. Luis suarez who was before the match Barcelona Fourth all-time Top Goalscorer moved to the third spot after a total 277 games, Ahead of Kubala who scored 194 goals in 256 games. 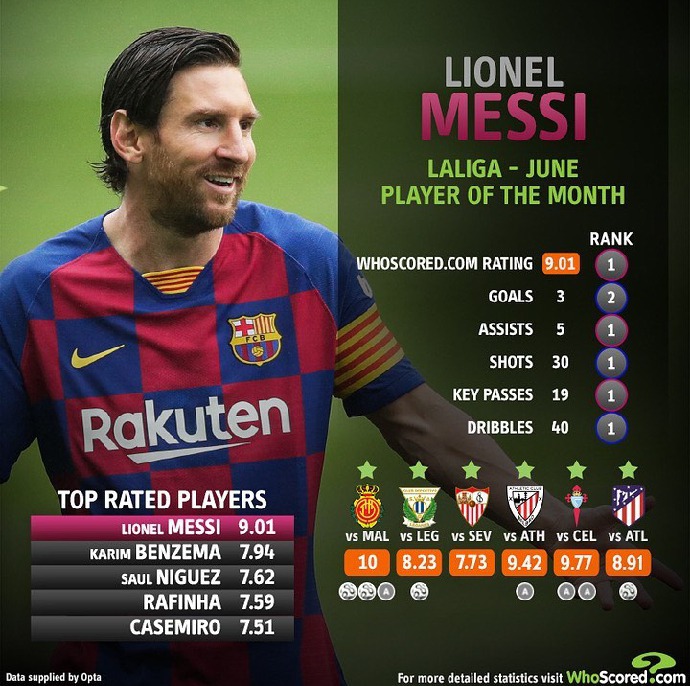 He scored three goals in the month of june and won himself the La Liga player for the month of June. Samuel Eto and Rivaldo are another top Barcelona legend whose name appeared in Barcelona top ten highest goalscorer, both players scored 130 goals in 199 and 235 games respectively.

The picture above shows Barcelona all-time too goalscorers. Please like and share to your fellow football fans and congratulate Luis suarez in the comment section below. Can he finish as the club's 2nd top goal scorer before he retires?

Barcelona Espanyol La Liga Lionel messi Luis suarez Samuel Eto
The views expressed in this article are the writer's, they do not reflect the views of Opera News. Please report any fake news or defamatory statements to operanews-external(at)opera.com

Champions League: After The Round of 16 Has Been Concluded, These Are The Teams In The Quarter Final 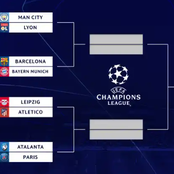 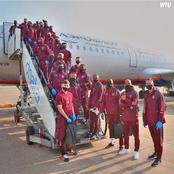 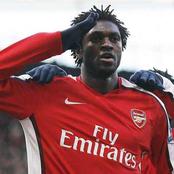 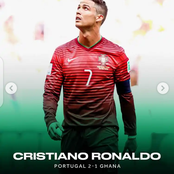 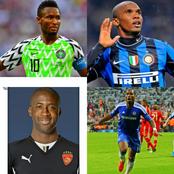 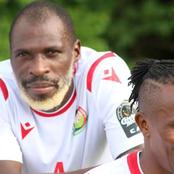 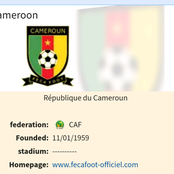 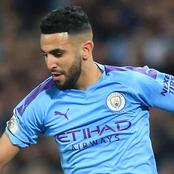 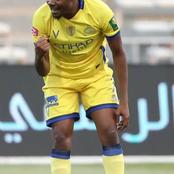