How Gowon, Obasanjo and IBB Retired from the Military

Anytime you hear the names of the trio of Generals Yakubu Gowon, Olusegun Obasanjo and Ibrahim Babangida, you know that issues of great importance to Nigeria are about to be discussed. All of them have had the opportunity to rule this country at one point or the other as military Heads of State. In the case of Obasanjo, he came back to govern Nigeria in our return to democracy in 1999.

However, the point of concern of this piece is how these great men retired from the military after years of meritorious services to their fatherland. They dedicated their youth to the service of Nigeria. They represented the country internally and externally. 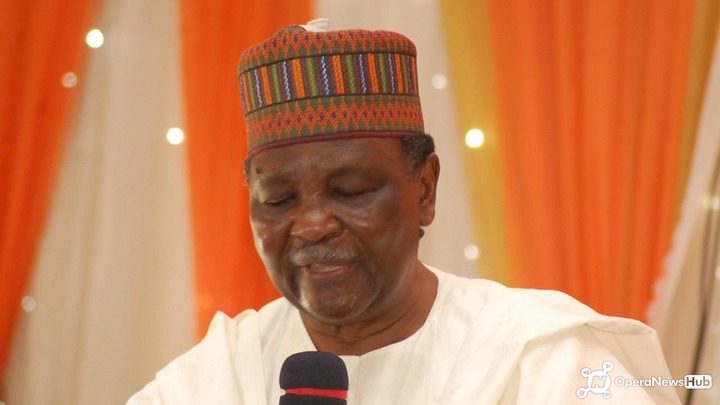 Popularly referred to as 'Jack', Gowon was born in 1934 and joined the Nigerian Army when he was 20. In 1955, he went to the Royal Military Academy in the UK to be trained. He proceeded to other schools in the country to be well grounded in the military and only returned to Nigeria some two days to the January 1966 coup d'etat.

Gowon was one of the UN peacekeepers in Congo in the early 60's when there was unrest in the country. Gowon became the Chief of Staff after the 1966 coup but when the counter coup of July 1966 took place, he was nominated as the Head of State. 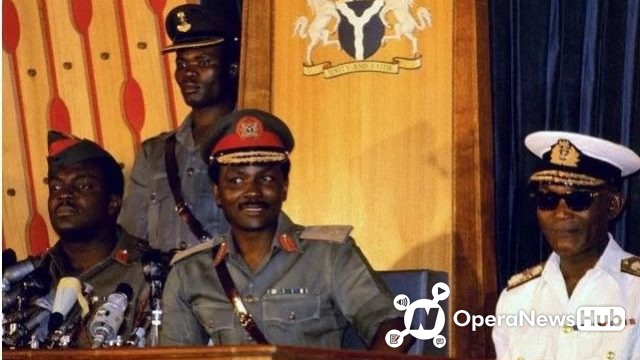 He held on to the position till 1975 when he was ousted by Murtala Muhammed. Gowon retired in that same year as he went into exile in the UK immediately after Muhammed took over the reigns of power. 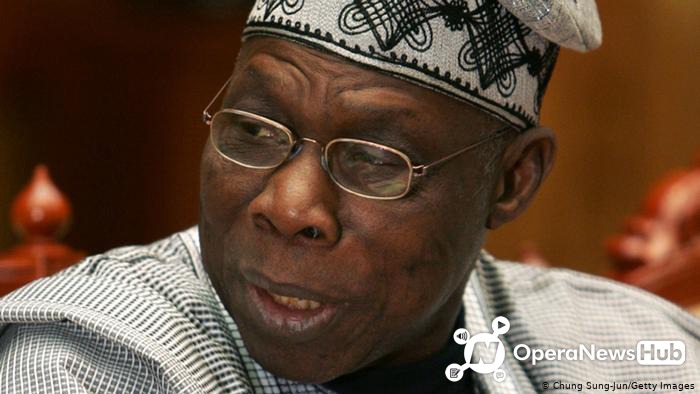 When Murtala Muhammed became Head of State, Obasanjo was made his deputy and when Muhammed was assassinated in the ill-fated coup, Obasanjo stepped into his position in 1976. 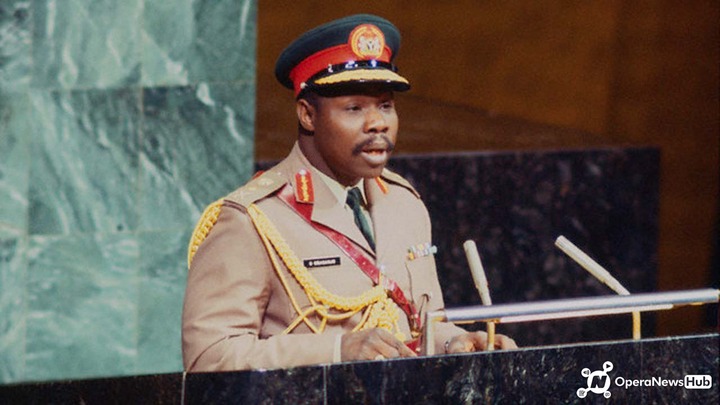 Nicknamed 'Baba Africa', Obasanjo joined the military in 1958 and rose to the rank of a General before his retirement. He ruled Nigeria from 1976 to 1979. As he was handing over power to Shehu Shagari on October 1, 1979, he also tendered his resignation letter to the Nigerian Army. 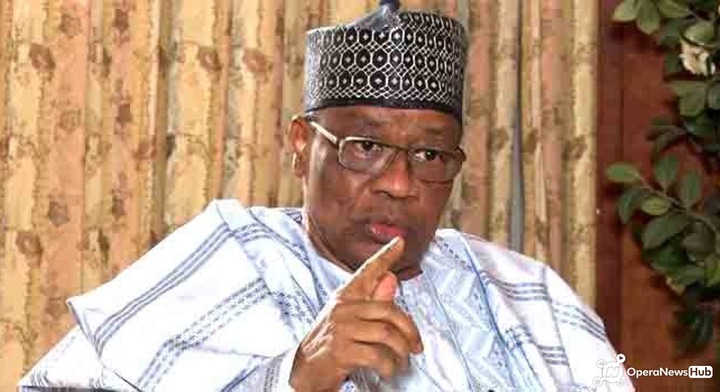 Referred to as 'Maradona' by Nigerians due to his style of ruling, Babangida was born in 1941 and joined the military in 1962. He participated in all the major coups from 1966 to 1985. He was undergoing military training in the UK when the infamous civil war started. He was recalled home by the military authorities. He was a major participant in the war and got heavily wounded at some point. There was little wonder that he got promoted twice after the war.

In 1985, he toppled the government of Muhammadu Buhari which he had earlier helped to enthrone and became the Head of State. He ruled Nigeria till 1993 and as he was leaving government, he also resigned from the Army. 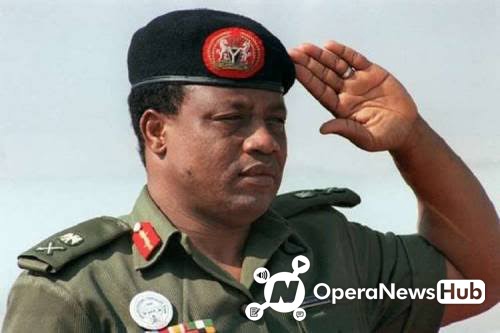 Perhaps, the reason why all of them retired at the end of their tenure was that they could not bear being controlled by their subordinates after being the Head of State.

It would also be noted that when they joined the Army, it was referred to as Royal Nigerian Army before the name change to Nigerian Army.

This is How Sani Abacha Died.

Remembering Kudirat Abiola: Here Are 14 Facts To Know About The Late Democracy Heroine

Igbos Should Forget About Biafra and Focus on 2027 Presidency (Opinion)

We have another President in Aso Rock - Wole Soyinka

Inside The Life of Sani Abacha