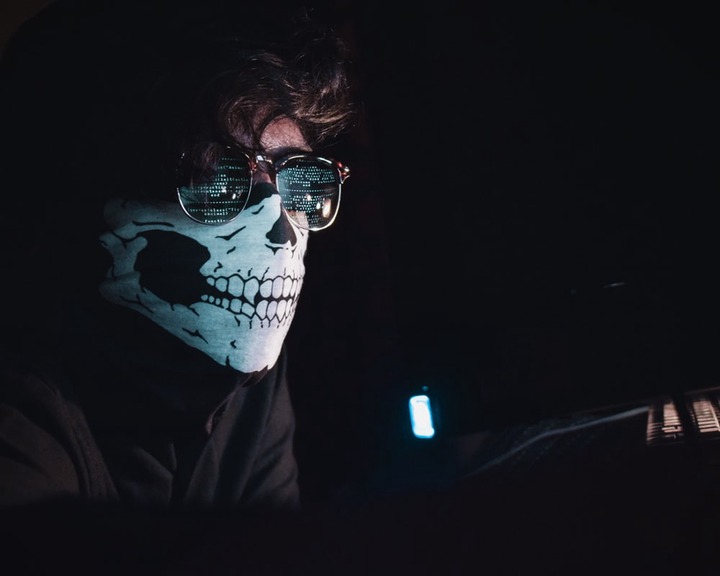 Twitter accounts including those of former President Barack Obama, Presidential hopeful Joe Biden, Bill Gates and billionaire Elon Musk and others were hacked in apparent Bitcoin Scam on Wednesday.

The said accounts contained messages about Cryptocurrency(Bitcoin) posted in them.

Twitter has pleaded that it is investigating, after such prominent accounts were apparently hacked.

This is what Twitter said, "We are aware of a security incident impacting accounts on Twitter. We are investigating and taking steps to fix it. We will update everyone shortly."

Someone by username @TheSwedishChef4 stated in a comment that, "Any idiot that thinks Bitcoin is the path to free riches DESERVES to lose their money."

As some Twitter Users made fun of the matter, someone suggested that it should be President Trump responsible for the hacking because he dislikes them. 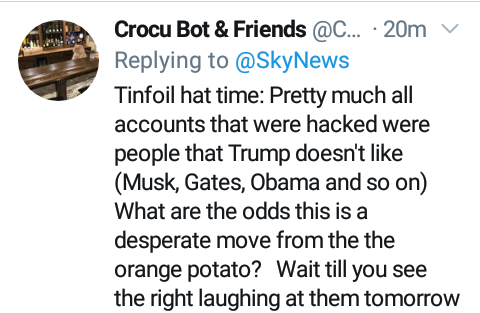 With the number of accounts said to be hacked, it is arguably the biggest security incident in Twitter's history.

What is your opinion on this?

Kindly air your opinion in the comments section.

Barack Obama Bill Gates Bitcoin Bitcoin Scam Elon Musk Joe Biden
The views expressed in this article are the writer's, they do not reflect the views of Opera News. Please report any fake news or defamatory statements to operanews-external(at)opera.com

Cristiano Ronaldo Bought The World's Most Expensive Car, Check Out Pictures Of The Car. 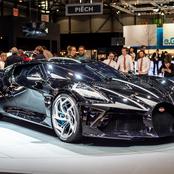 World's Most Expensive TVs in 2020 - The Prices Will Amaze You 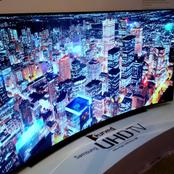 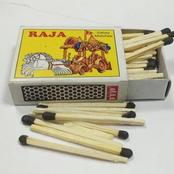 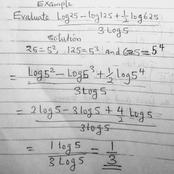 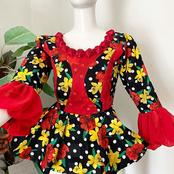 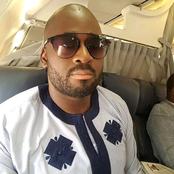 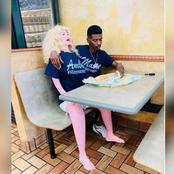 What you need to know about Lexus Rx 330. 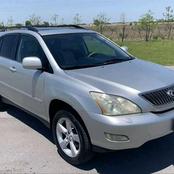 All Chelsea Football Club Jersey Collection From 1971 To 2020 - Photos 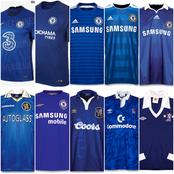 Airships :The Former Airplanes, Reasons We No Longer See Them 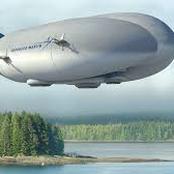