The unfortunate death of Arotile was announced on Tuesday, July 14, by NAF in a statement. The 24year old flying officer gave up the ghost after suffering from a head injury, sustained from a road accident at NAF Base Kaduna. Apart from being the first female combatant helicopter Pilot, she also have passion for her Job in the military from the onset. Tolulope Arotile, a native of Iffe Area in Ijumu local government Area of Kogi State, was born in 1995.

Joined the Air Force 401 flying training school Kaduna on the 22nd of December, 2012.

Graduated from Nigerian Air Force 401 training school in Kaduna, and became an officer in the force on the 16th of September, 2017. 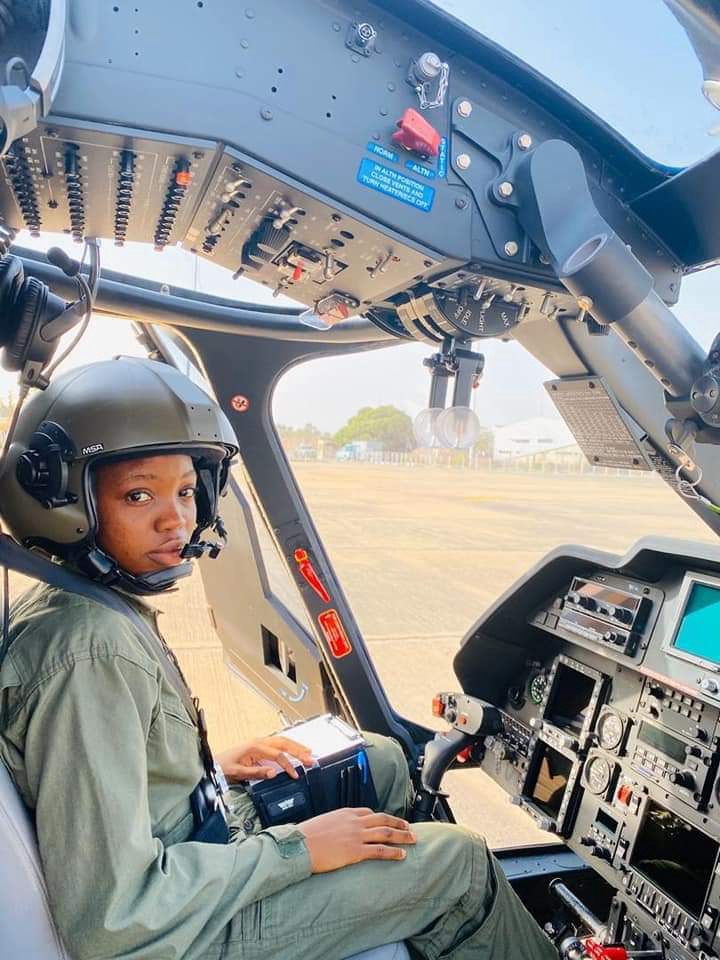 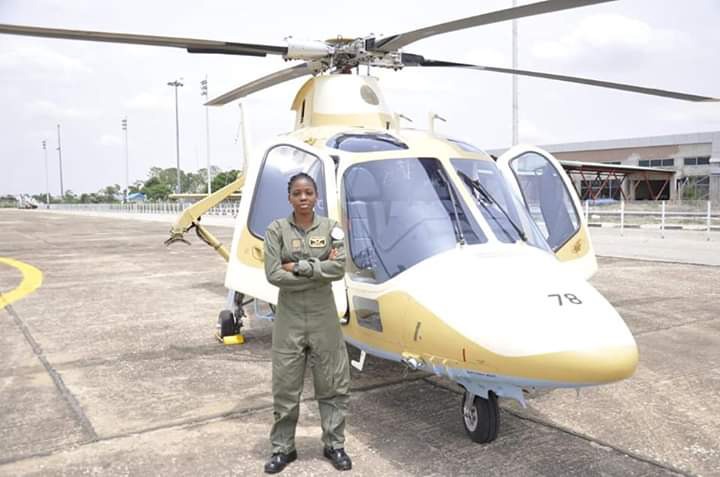 She was decorated by the Minister of Women Affairs and social Development, Mrs(Dame) Pauline Tallen and the Chief of the Air Staff(CAS) Air Marshall Sadique Abubakar in October, 2019. 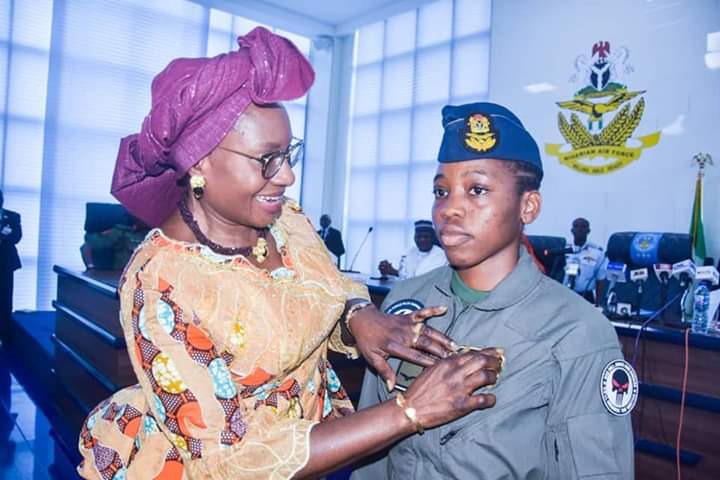 Barely a year, she was winged as Nigeria's first ever female combat Helicopter Pilot, Arotile Dies in a road accident in Kaduna at the age of 24. Her stay in the service, although it was short, Late Arotile has contributed significantly, to the efforts to get rid of the North Central States of Armed bandits and other criminal elements by flying several Combat Mission under operation GAMA AIKI in Minna, Niger State.

Arotile's death can be regarded as a huge loss to Nigeria Air Force and the Country. May God grant her Immediate family the fortitude to bear the loss.

May her Gentle soul rest in perfect peace. Amen.

Poverty Is Bad: See What Regina Daniels, Gave Her Co-wife Son As His Birthday Gift 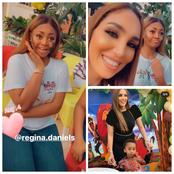 Painful Tears! See The Last Message This Military Man Sent To His Wife Before He Died (Photos) 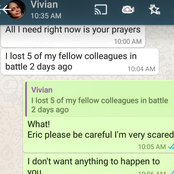 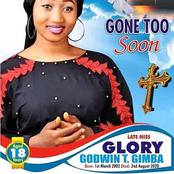 "We Aborted Him Twice But He Refused, He is 7 Years Now" A Man Narrates (Screenshots) 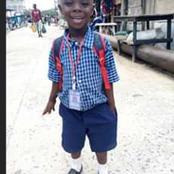 SAD NEWS: More PHOTOS of The Beautiful Lady That Died After Visiting A Friend She Met On Facebook 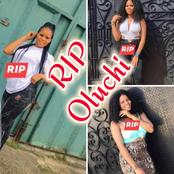 RIP: Do You know the Politician that Died Today? Checkout His Photos and Facts 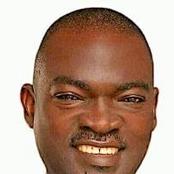 My Personal Experience: I Never Believed Ghosts Truly Exist Till This Happened To My Neighbour 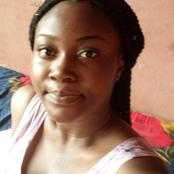 6 years after the Wedding of Jonathan's Daughter.See Recent Photos Of The Couple And Their Children. 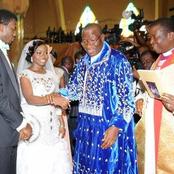 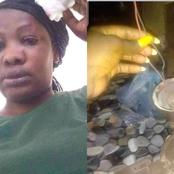 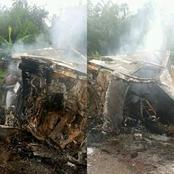