GSS Ilorin: Selected Names of the Alumni, Check your name whether you are among them.

GSS Ilorin: Selected Names of the Alumni, Check your name whether you are among them. 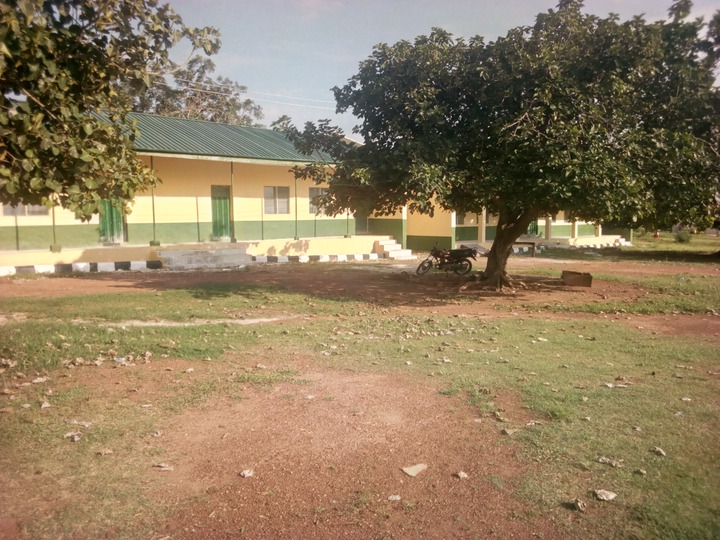 Let us just take GSS Ilorin as an example and give few names of the Alumni:

8. Prof. Ibrahim Gambari (Former Under Secretary-General of the United Nations and Present Chief of Staff to President Muhammad Buhari).

THEY ARE NO MORE PRESENTABLE AND ATTRACTIVE.

View The Final WASSCE 2020 Timetable In A text Format Released By WAEC. 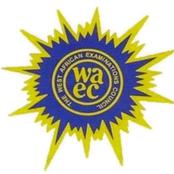 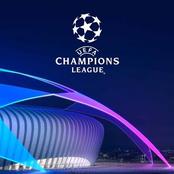 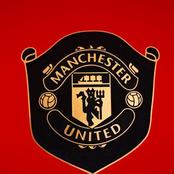 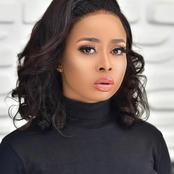 WASSCE: all you need to know, examination date, time and duration. 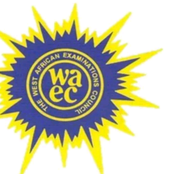 Man United vs LASK: Preview and Predicted Line up 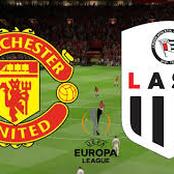 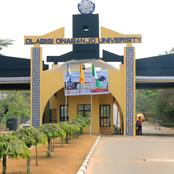 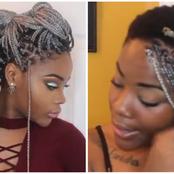 HOW TO: FOUR EASY AND SIMPLE BRAIDS ON NATURAL STRETCHED HAIR| NO HEAT| TRENDING STYLE 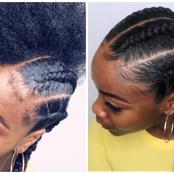