Wole Soyinka is a prolific writer that Nigeria ever had, He is a reputable scholar who has contributed much more to Nigeria Literature and Africa in general 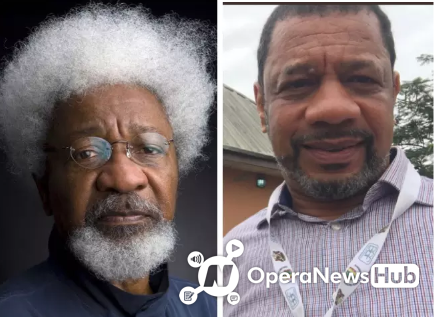 The great scholar Soyinka whose real name is Akinwande Oluwole Babatunde Soyinka was born on July 13,1934 in Abeokuta, Ogun state. 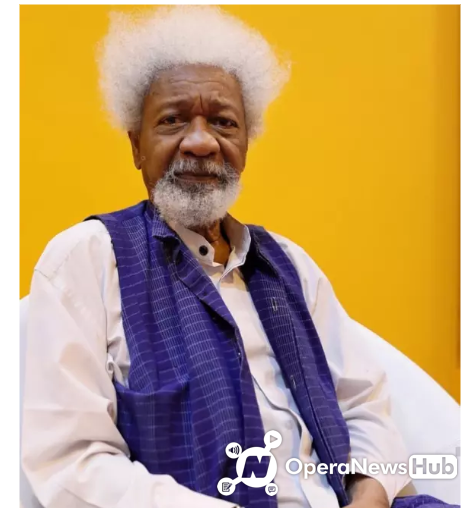 The prolific writer attended government college Ibadan, he is a strong tool of the school union during his era, he later studied at the university of Leeds In Britain

Soyinka has contributed to the Nigeria Politics both in Pre and post Independence, He has being a great advocate of the people both at home and Africa at large 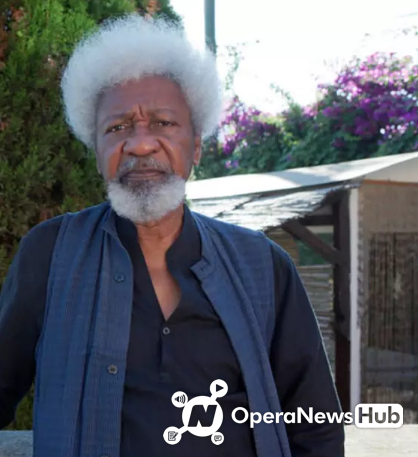 The Nobel prize winner was against Military regimesbin Nigeria, due to reinforcement against some leadership, he was sent into two years imprisonment under General Yakubu Gowon while Sani Abacha proclaimed a death sentence on him in absentia

He was awarded the 1986 Nobel prize in 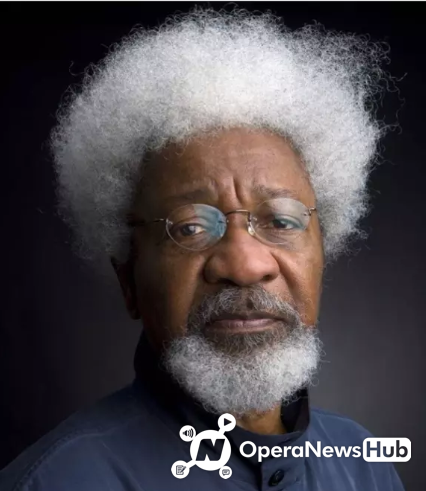 He has married three times, but divorced two times, His first wife was Late Barbara Dixon who was a British writer, They married in 1958 and the marriage gave birth to Olaokun Soyinka, wole Soyinka later divorced Barbara, then he married Olamide idowu, who was a librarian, the marriage was blessed with four children. His third marriage was to Folake Doherty in 1989 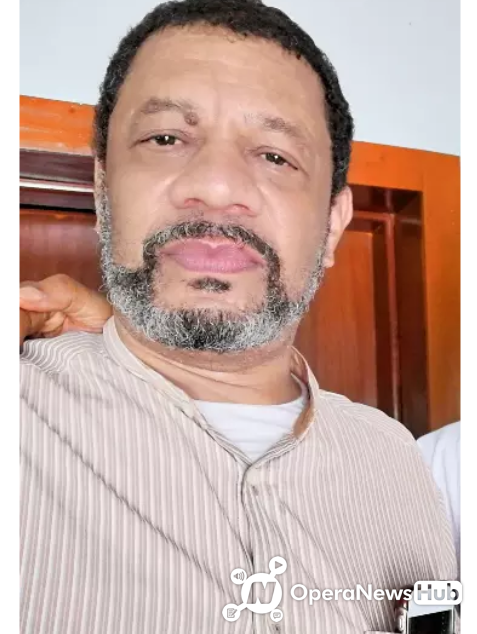 While returning home after, being a well trained doctor, he became the health promotion officer at world health organization for three years He was a commisioner of health in July 2011 during governor Ibikunle Amosun adminstration, he was at this position till 2015 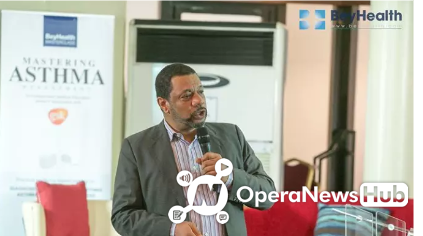 He is married to Titilayo Shoneyin simply known as Lola Shoneyin, who is also a writer and poet They are blessed with four 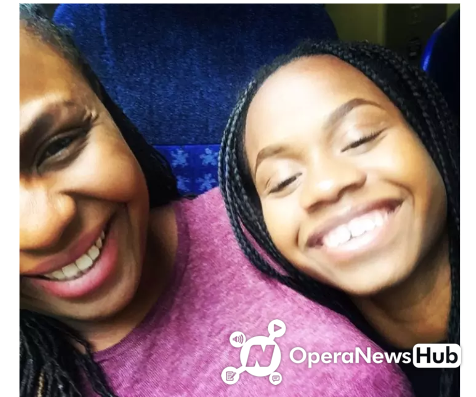 Here are the Olaokun's Family pictures 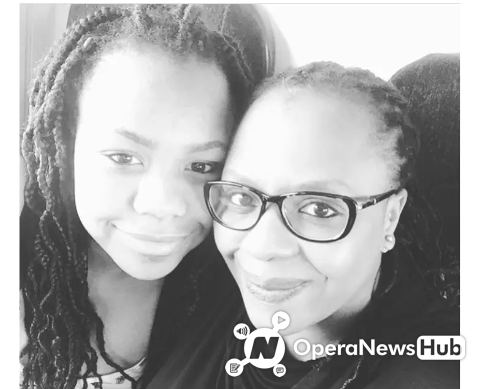 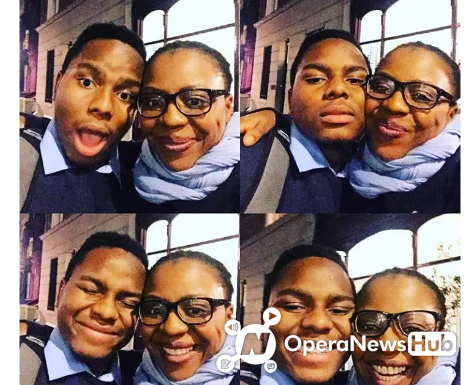 What do you think about the impact of Wole Soyinka in the educational system of Nigeria?

Do you eat Tigernut or drink its milk, then See the 16 HEALTH Benefit of Tigernut

Three diets that reduces the risk of prostate cancer, Number one is very common

This leaf can Kill 94% of Prostate Cancer Cells in Vitro

How to cure diabetes permanently with natural herbs