Checkout 3 Popular Yoruba Artistes Who Are Not Yorubas: People on this list will amaze you

They speak impeccable Yoruba, the South Western portion of Nigeria's main language. They also behave with great relish in the language.

No, they 're not Yorubas. They come from areas of the world other than the South-West. But they excelled acting in films from Yoruba.

Here’s the list of some Yoruba artistes who are not Yorubas:

On 5 February 1969 Faithia Williams was born. She is an actress, filmmaker, director and producer.

Fathia was born in Ikeja, Lagos but from Delta state.

Toyin Abraham is an actress in film, writer, director , and producer.

Toyin was born on 5 September 1982 in Auchi, a town in Edo State. She spent her early life in Ibadan, the south west Nigerian capital of Oyo State.

On 1 January 1978 Mercy Aigbe was born. She is an actress, director, and entrepreneur.

She is best known for her indigenous films about Yoruba. She was born on the state of Edo. She comes from Benin, the capital of the State of Edo. 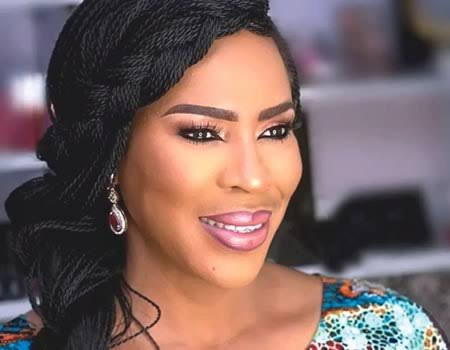 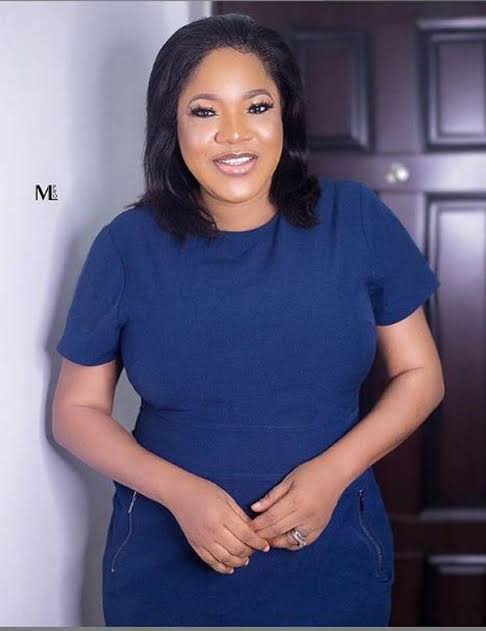 After Going To Jail For Drug Trafficking, See Recent Pictures Of Nollywood Actor And His Family. 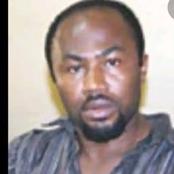 Do You Still Remember The Popular Aneke Twins ? See Their Beautiful Recent Photos 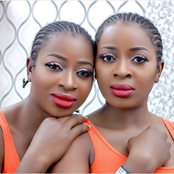 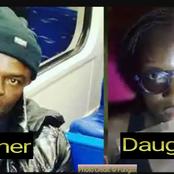 Is He A President? - See Pictures Of The Crowd That Welcomed Zubby Michael In Lagos State (Photos) 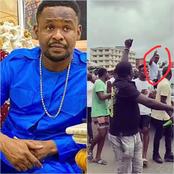 Remember the 3 Siblings in the Movie "My Kids and I" - They are fast Growing, See Recent Photos 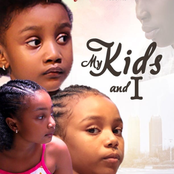 Remember Nollywood Child Actor, Ikenta? See How Much He Has Grown (Photos) 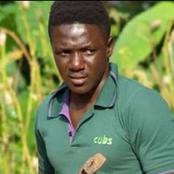 After 19 years of acting "Mr Bones" see how they presently look. 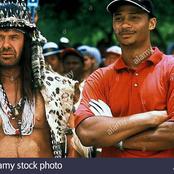 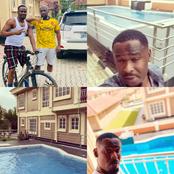 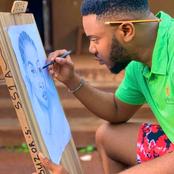 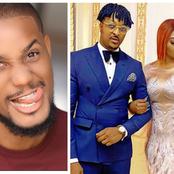