5 times Nollywood actress Genevieve Nnaji has shown how to spend millions in a ‘classy’ way. 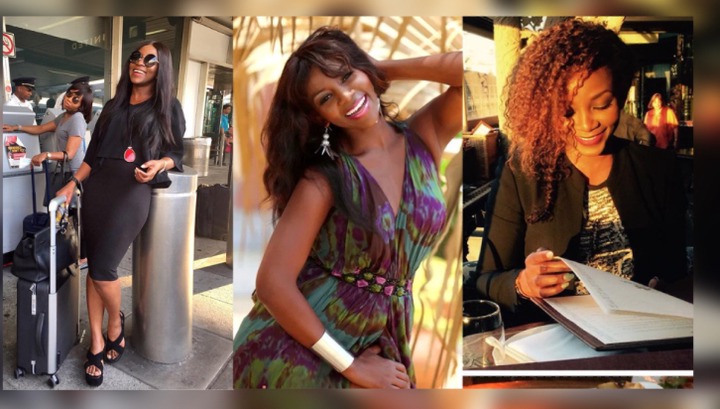 We hardly see her in movies compared to when she started acting. People say she is more focused on producing and directing movies, whatever cap she wears fits her.

Genevieve graced our screens for so long she became an A-list actress.

These are some of the expensive things the actress has reportedly spent millions of Naira to purchase. 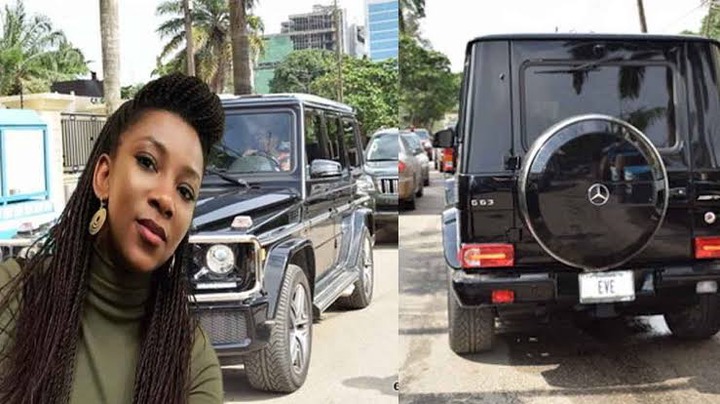 The car was reportedly a gift to herself on her 35th birthday. Yes! She chose to spoil herself, do you spoil yourself after all the hard work?

Genevieve did not just buy the car, she went all out by customizing the plate number with her name ‘EVE’ from ‘GeneviEVE’ 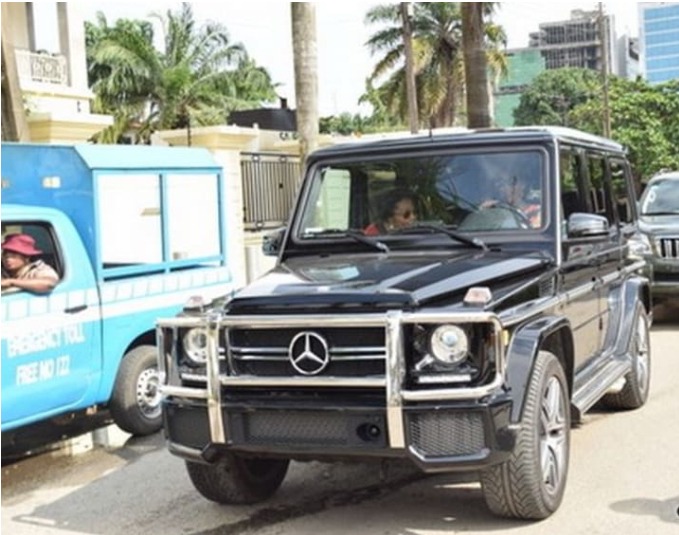 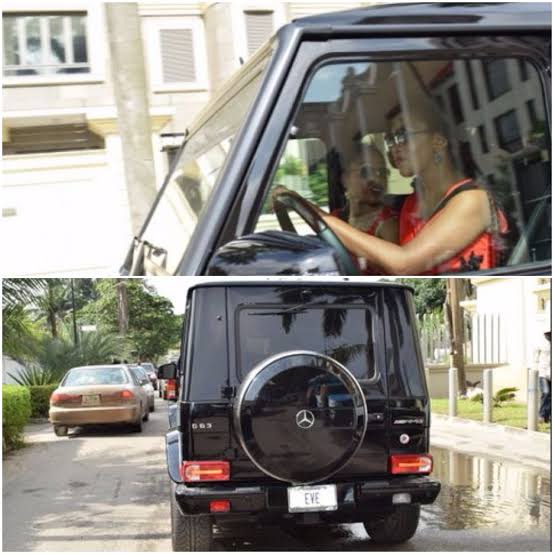 4’ Bought a house for her parents 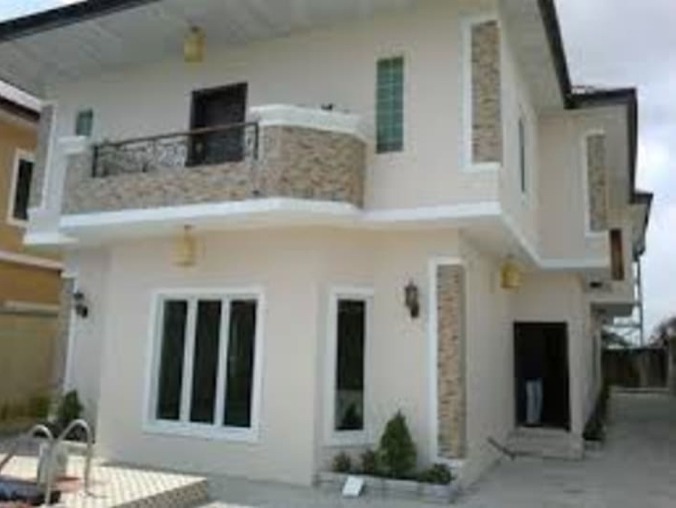 It was reported that her dad was down with health issues and he lived in the Egbeda area of Lagos state.

She reportedly bought the house for them and moved them from Egbeda to Lekki so she would be close to them and so her dad would get proper health care.

3’ Bought a house in Accra 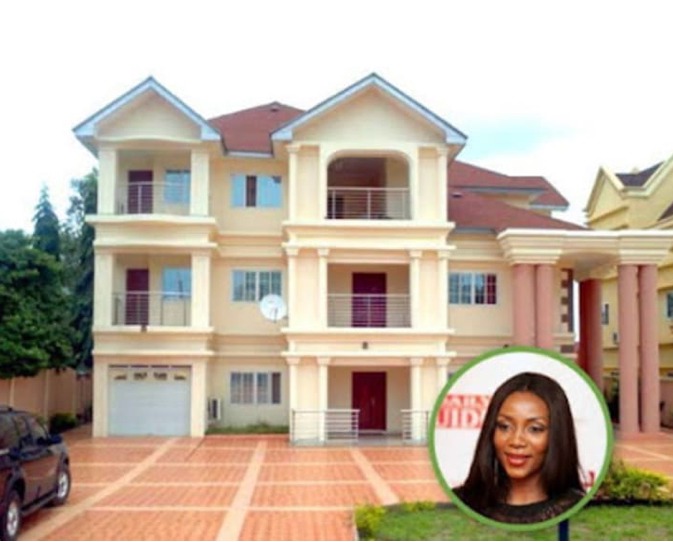 City people magazine broke the news of Genevieve’s new house, and the well loved actress was congratulated by a lot of people.

The mansion is reportedly worth $4 million and is situated in the Achimota area in Ghana. 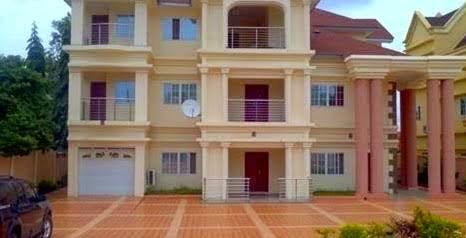 2’ Built and owns an estate in Abuja 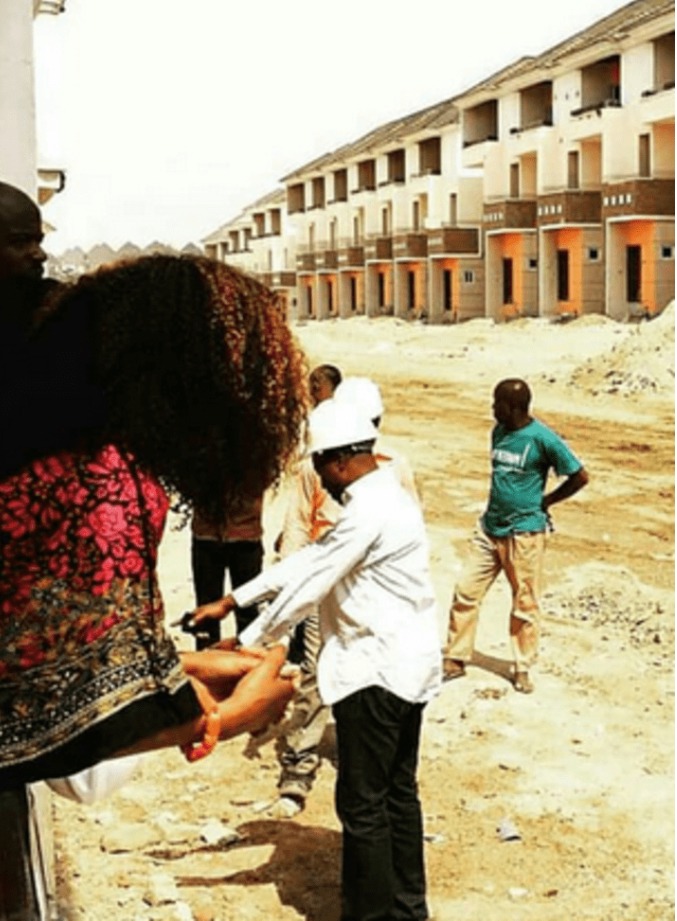 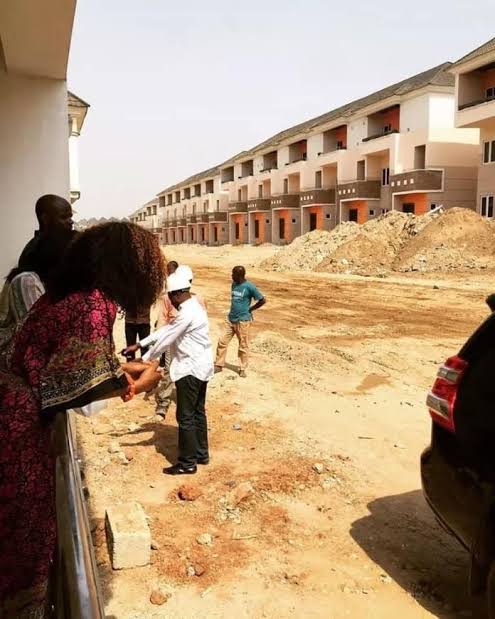 During the construction of the estate, the actress posted photos of the uncompleted buildings.

When construction was done, she also put up pictures. 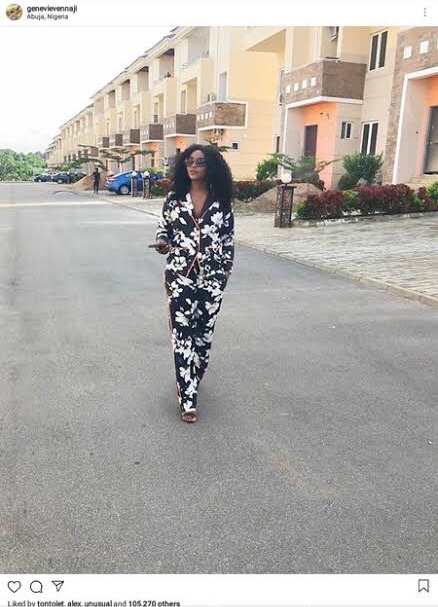 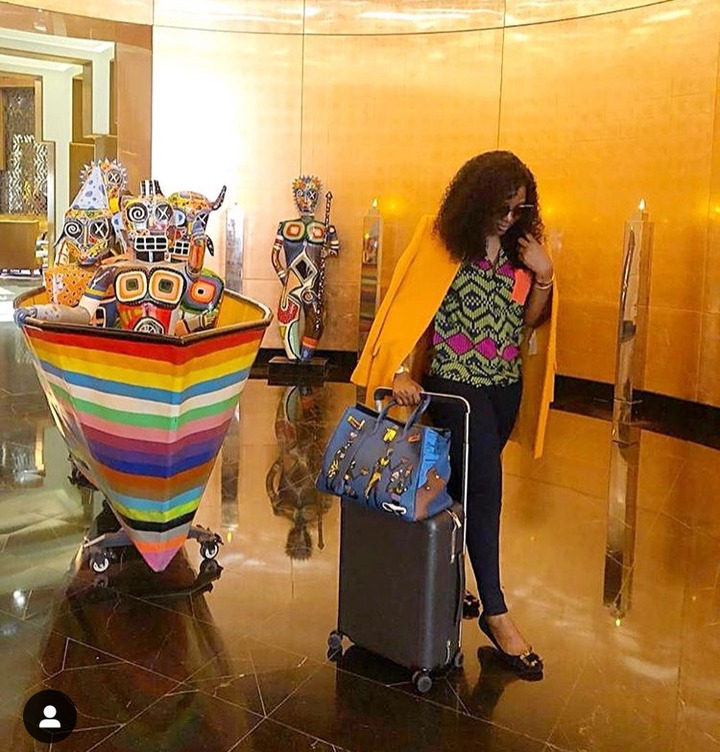 I do not think there is any one who goes on vacations like Genevieve does, it could be the secret to her youthful looks.

She is almost always on vacations with her friends, the supermodel Oluchi and Ojy.

Relaxing and eating good food after the hard work, she spoils herself in a classy way. 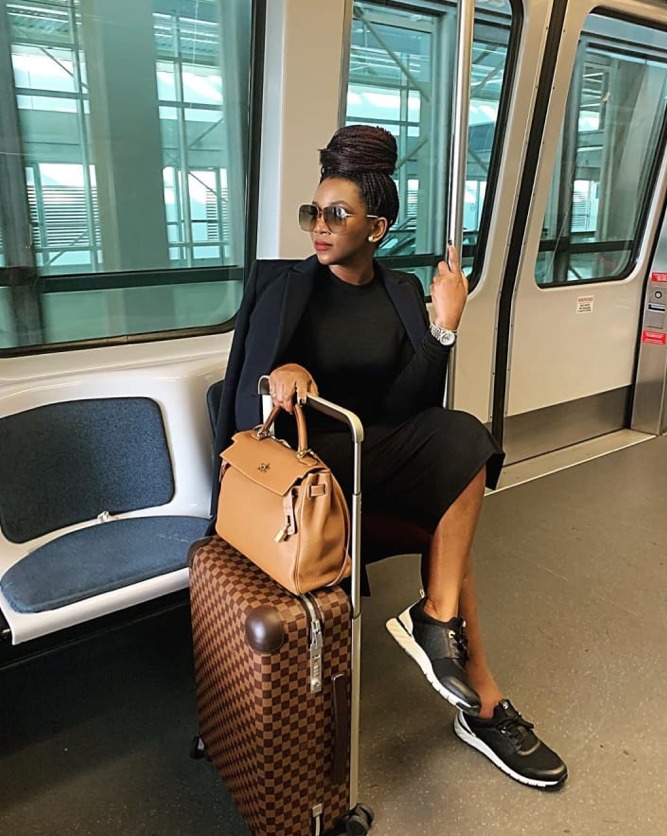 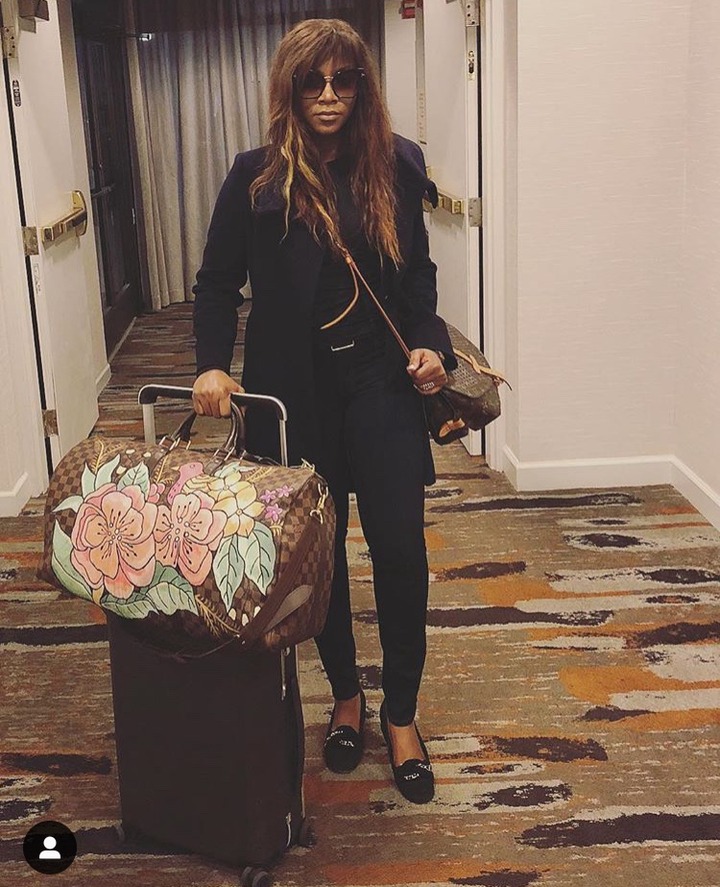 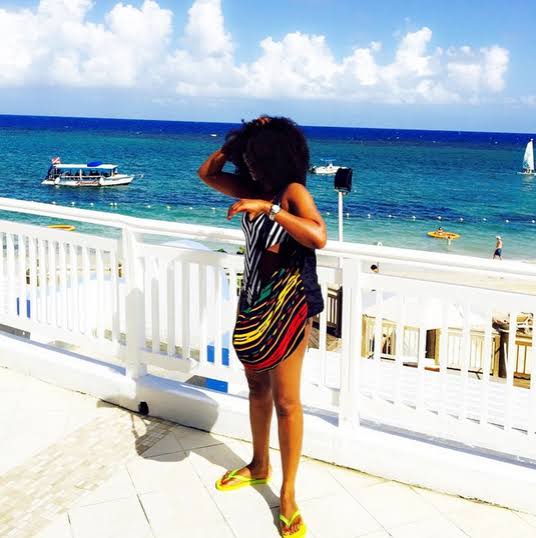 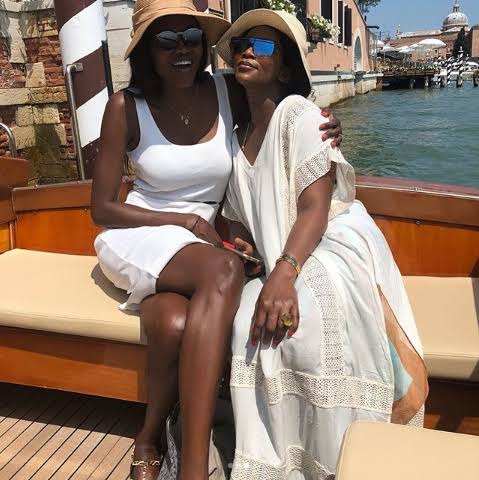 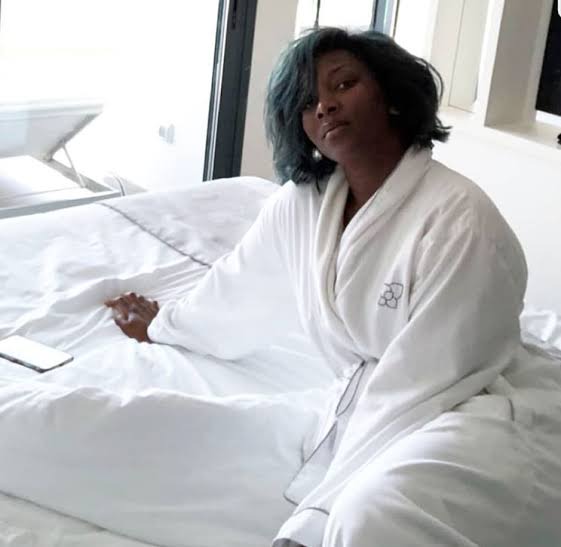 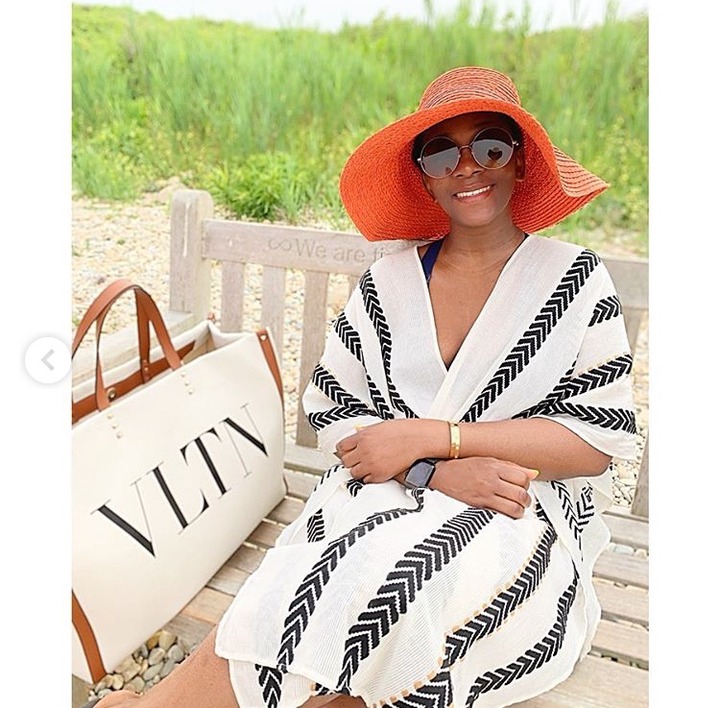 What are your thoughts?

Accra City Egbeda Genevieve Genevieve Nnaji Ghana Nollywood
The views expressed in this article are the writer's, they do not reflect the views of Opera News. Please report any fake news or defamatory statements to operanews-external(at)opera.com 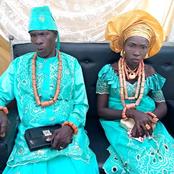 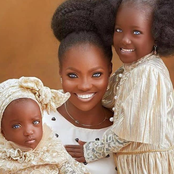 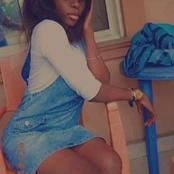 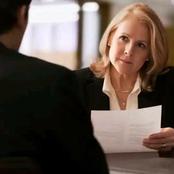 It Ended In Tears, See What This Wheelbarrow Pusher Did With A Village Girl Which Got People Talking 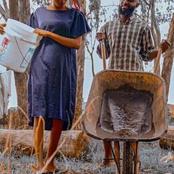 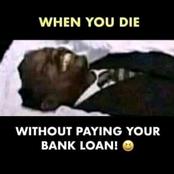 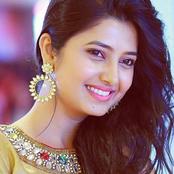 "Your Nails Don Spoil, Football No Easy" Check what a fan notice about Osimhen's foot (Photos). 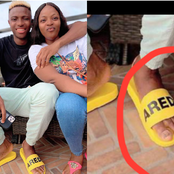 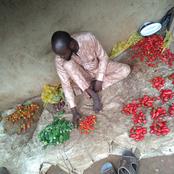 20 Very Funny Wedding Pictures That Will Make You Look Twice. 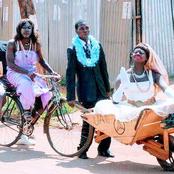