Will Smith whisks Jada off on $3000-per-night vacation, 2 days after cheating scandal

The Red Table talk has been the butt of discussion due to the claim made by Jada on her cheating episode with August Alsina. 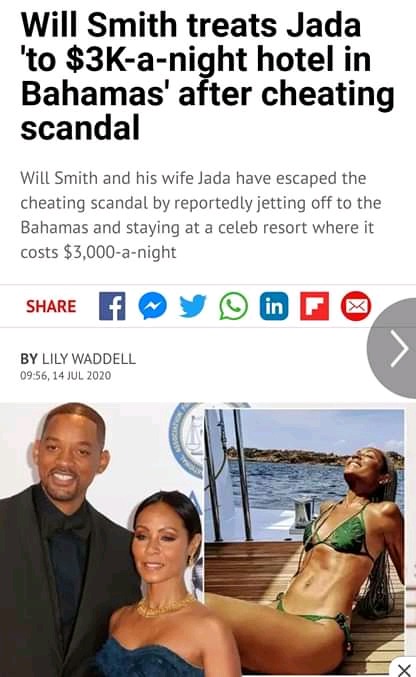 Will Smith and Jada Pinkett-Smith have been married since 1997 and have 2 celebrity children. They've gone through a lot and about five years ago, they went on a marriage break. During this period, Jada and Hollywood star, August had an entanglement, as she called it. But this was just recently made public on the Red Table Talk. The show hit world record, having over fifteen million views in under 24 hours, beating that of the former 7.2 million views. Will in his words, said, "I wasn't sure if I was ever going to speak to her." He also said he loves her very much. Jada also said she wasn't sure about that too but she's very happy they're on speaking terms now. 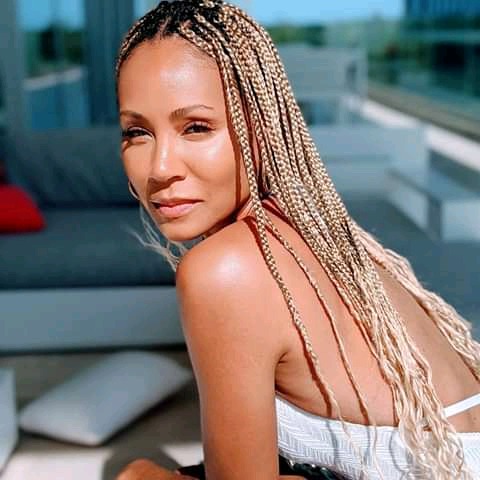 Just 2 days after the public spill, Will Smith treated Jada to a lovely vacation. Accompanied by their 19 year old daughter, Willow, the couple are staying at The Albany, a $3000 per night resort in the Bahamas, owned by multimillionaire, Tiger Six. This resort has been dubbed by Forbes as "one of the most exclude resorts in the world." This news has sparked new feelings within the public. This couple have gone through a lot as friends and lovers. It just shows how much they're intertwined and that marriage isn't just a superficial affair. It takes a great deal of effort to to understand marriage and stay married.

Hollywood Jada Jada Pinkett-Smith Red Table Talk Will Will Smith
The views expressed in this article are the writer's, they do not reflect the views of Opera News. Please report any fake news or defamatory statements to operanews-external(at)opera.com 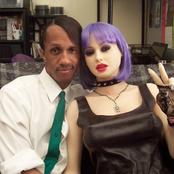 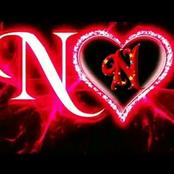 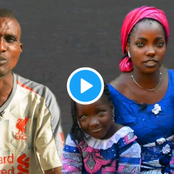 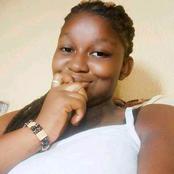 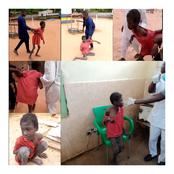 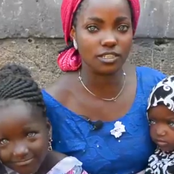 3 Years After Divorce, See Recent Photos Of Ooni of Ife's Ex-Wife, Olori Wuraola & What She is Doing 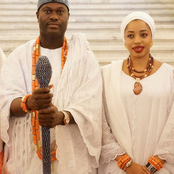 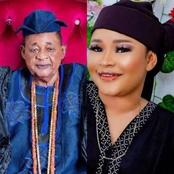 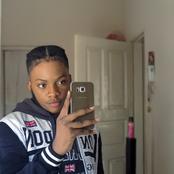 Remember The 19 year Old Boy Who Married His 17 year Old Lover? See What God Has Blessed Them With 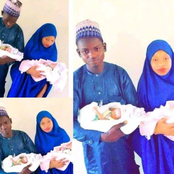