$113k made away by Hackers; Twitter Accounts of Bill Gates, Jeff Bezos e.t.c gets Hacked 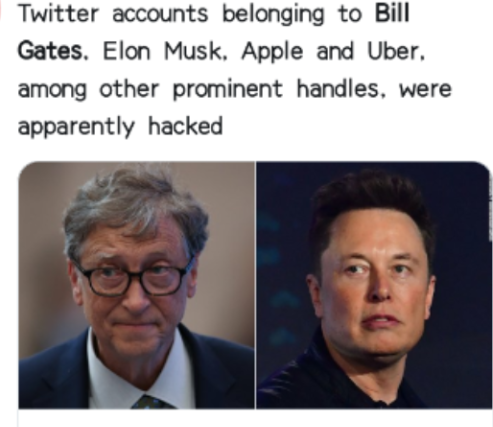 It was allegedly reported that the hackers simultaneously gained access to those high profile accounts without the need for password. As at the time of writing this article the hackers have made away with about $113k and more are still counting. The money equivalent in Nigerian naira is about #42.6M. Twitter has already confirmed the hackers and has lost 4% in stock value merely four hours after. Currently twitter has sent out a message saying that it aware of the hack and is fixing it.

However this hack seems to be an evolution of a long-running scam that has persisted on social media. As before previous crypto currency scams mimicked accounts of prominent people into order to lure them into seeding money, bitcoin, crypto currency with the promise that they'll have it doubled or tripled in return but this scam was different as the hackers were able to get access to the real accounts of these people, and a lot of people fell for this scam. 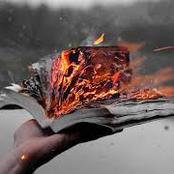 Universities That Have Released Their Admission Lists 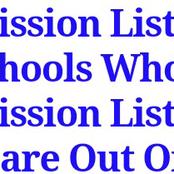 Have you seen Barack Obama recently? See what he looks like now 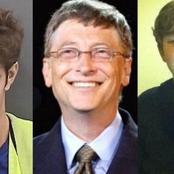 Barack Obama At 59 : You Will surely Marvel At His Beautiful Photos 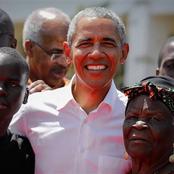 I'M Waking Up In The Middle Of The Night- Former US First Lady, Michelle Obama Complains 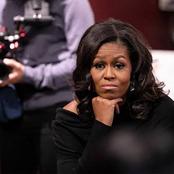 Opinion: Donald Trump should not be blamed for what he knows nothing about. 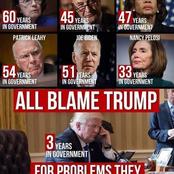 This Is The Only Condition That Will Make Me Not To Ban TikTok In US _ Donald Trump. 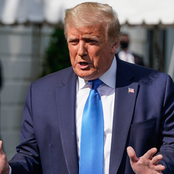 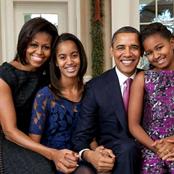 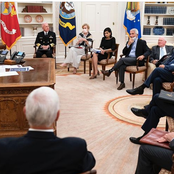