Meet The Children Of Actor Victor Osuagwu And His Beautiful Wife. They Look Good

One of the popular actors whose role is known to be one that makes people laugh and crack their ribs apart from the likes of John okafor, Osuofia etc is Victor Osuagwu. He has been in the industry for long. He became officially recognized as a Nigerian actor in 1997. He once won the City People Movie Recognition Award. 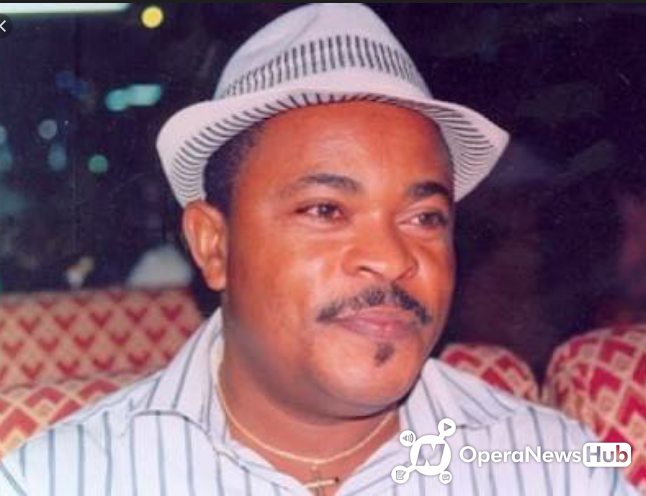 Actor Victor Ifeanyichukwu Osuagwu is from Imo State in south Eastern region of Nigeria but he grew up in Lagos state. The actor is known for his comic roles in movies and he takes the lead roles in Some of his films. He has acted so many films which includes my classmate, evil passion, He Goat, My only love, our daily bread, powerful civilian, Nma Teacher, Onye Eze, Slow poison and numerous others. 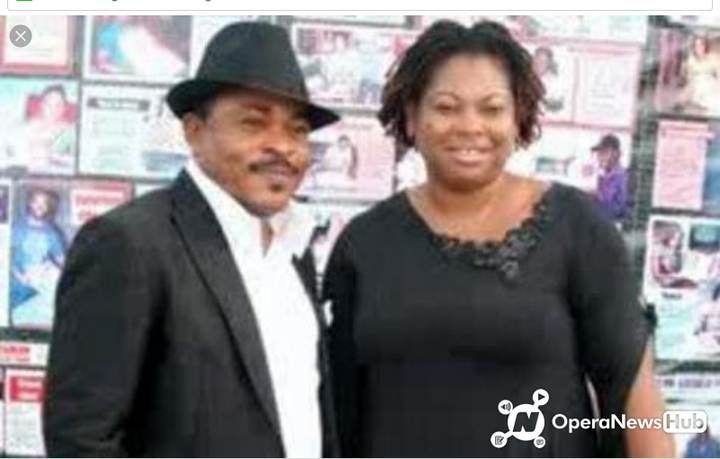 Having known little about the actor, I am going to tell you about his married life. Actor Victor osuagwu got married to the woman he met in 1990. Her name is Roseline Nchelem. He married her in 2002 and that marriage produced three lovely children, two boys and a girl. Meet The Children Of Actor Victor osuagwu and his beautiful wife below. They all look good 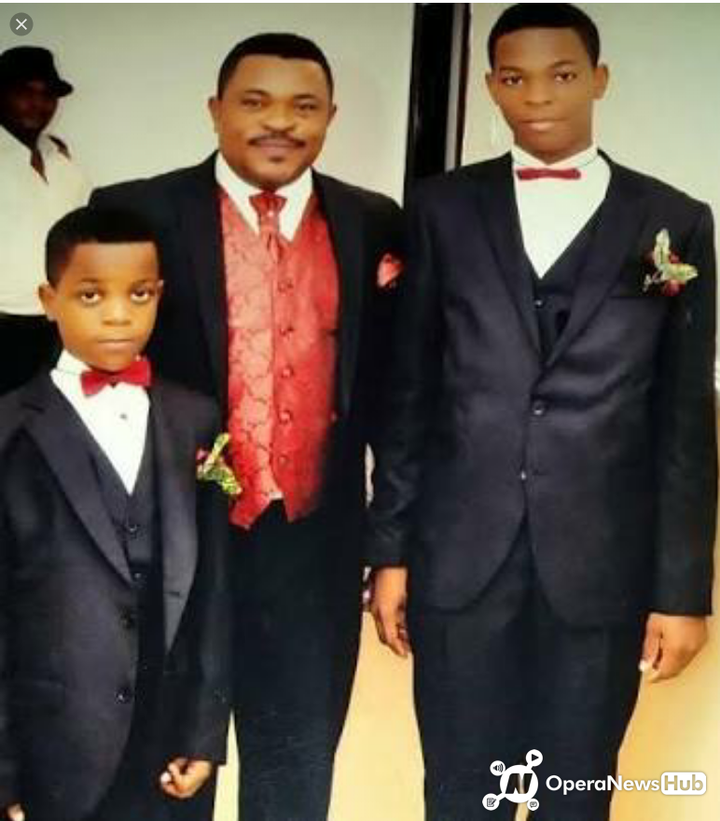 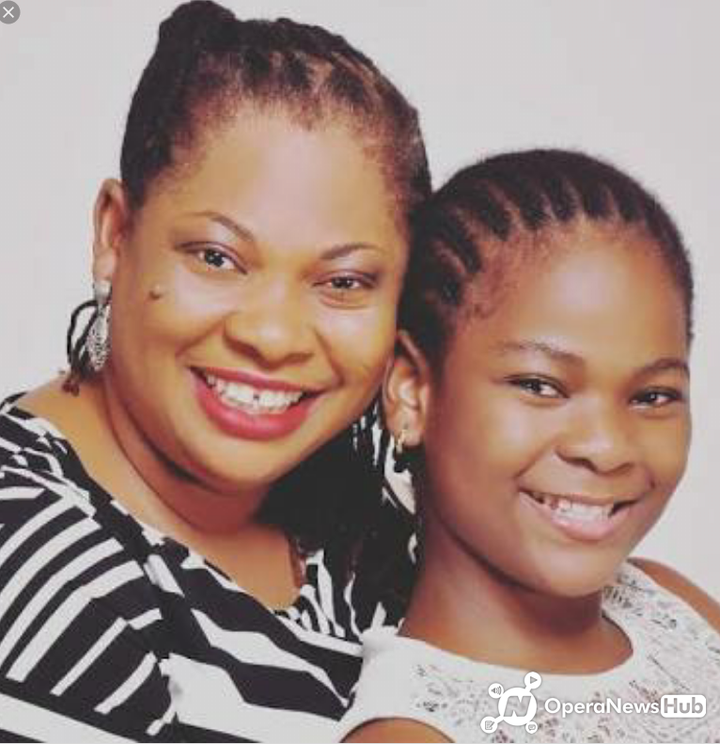 Genevieve Nnaji Is Beautiful But Have You Seen This Yoruba Lady? - See Photos (Opinion)

3 Nigerian Celebrities Who Have Killed People In Real Life (Photos)

Igbo Women and Beauty; At 55Years, See Gorgeous Pictures of Actress Ngozi Ezeonu and Her Family

Frederick Is One Of The Most Handsome Men In Nollywood, See Photos Of Him And Other Celebrities