Entertainment is not only about love, action, drama, royalty and true life story alone.

There must always be comedy, either a stand alone comedy movie or a dram or love story movie with comedy in it. And of course, comedy is one that brings smile to individuals, family and couples both at home and outside. 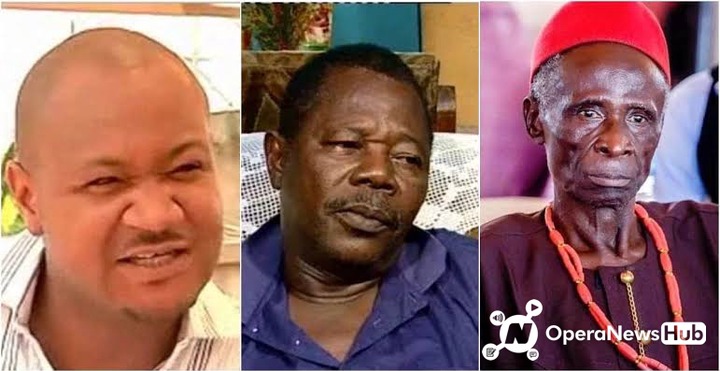 When it comes to being funny, there are various Nollywood actors and actresses we cannot just forget. They may have passed away, but they always remain in our minds and also bring laughter whenever we think about them and the roles they may have played. The movie and entertainment industry may not have survived without them.

With that addressed, let's throw some lift on these individuals who after their death, they still bring joy and laughter to our thoughts.

Late Sam Loco Efe, known to be one of the most talented actors in the Nigerian Movie Industry. He died of causes suspected to be asthma on the set of a movie in August 2011 at age 66. 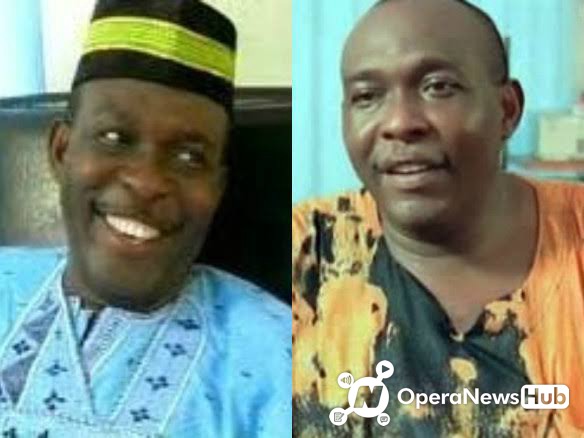 He was reported to be battling with stroke for 5 years before dying in May 2015. 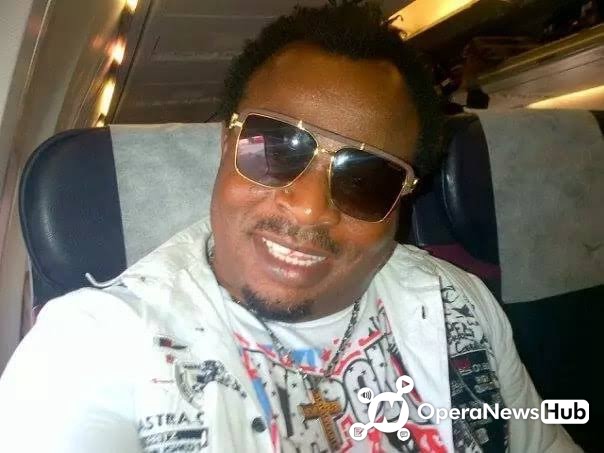 Dede was performing on stage in Abia State when he slumped and died. This happened in December 2015. 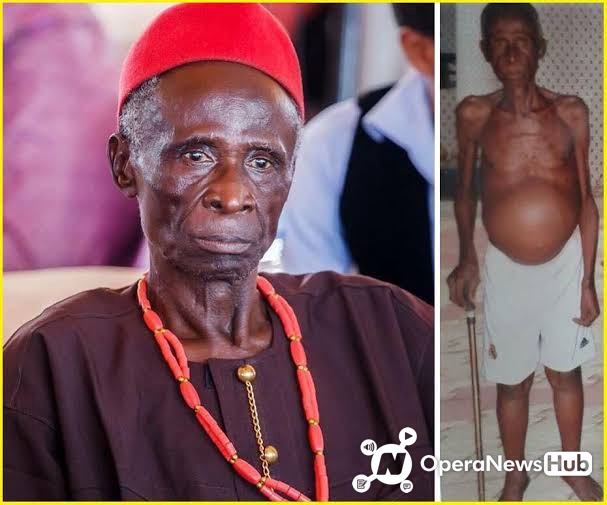 Elder Maya died due to an illness he was battling with for some time. 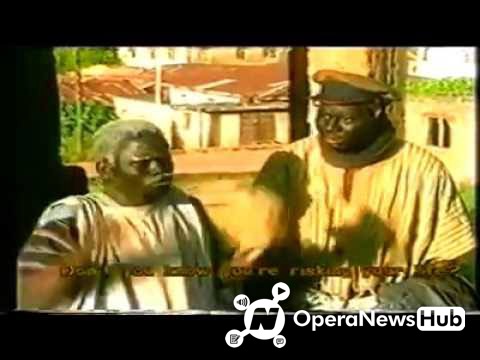 Lukuluku Bantashi as popularly called in the Yoruba movie industry was one of the finest Yoruba film comedy ever had. He died in 1995.

We thank them for a great legacy they left behind and also mentorship. May their soul rest in peace.

See the top 10 richest and beautiful actresses in Nigeria {pictures}

5 Famous and Biggest Family In Nollywood