"What A Lovely Family": See Beautiful Photos Of Actress, Her Husband And 2 Cute Daughters 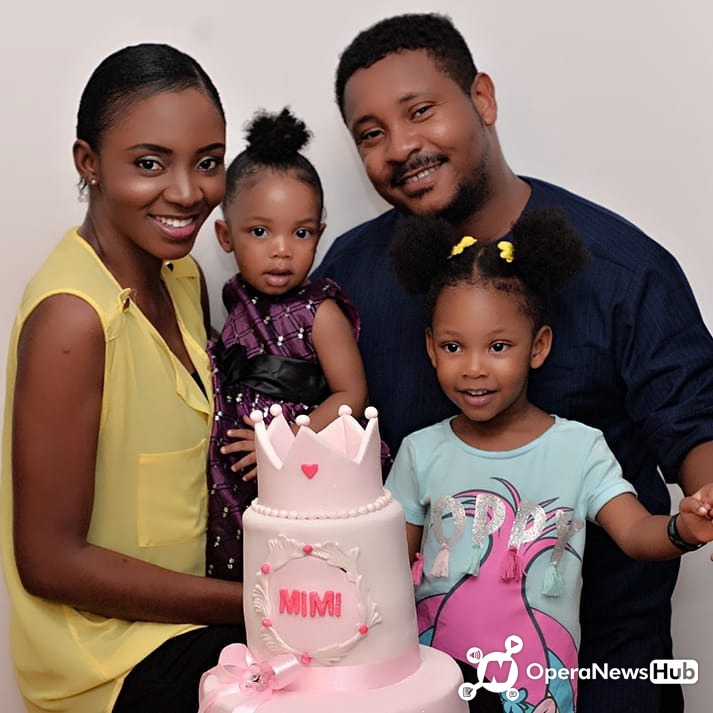 In 2009 she participated and won the Amstel Malta Box Office (AMBO) reality TV show. She is sometimes called little Genevieve because she resembles actress Genevieve Nnaji. 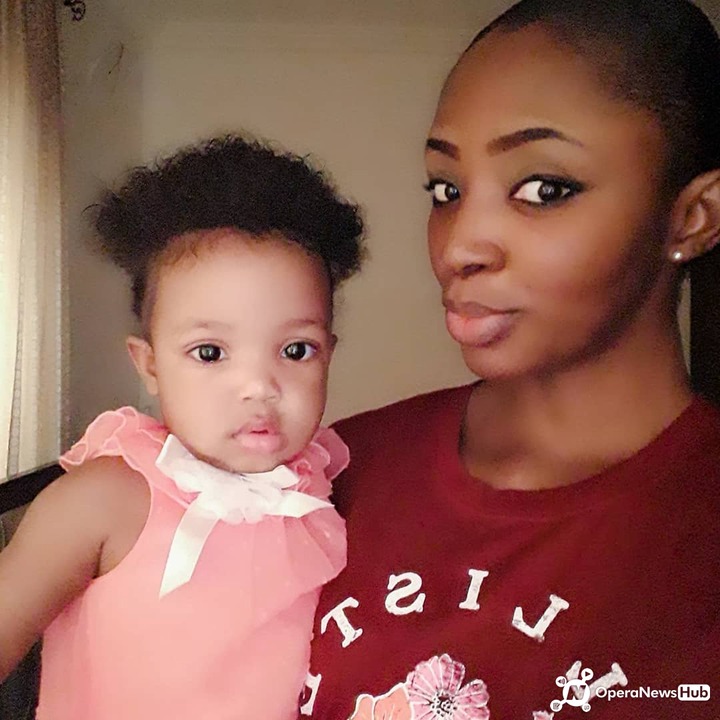 She was awarded Best Young Actor at the 8th Africa Movie Academy Awards .

She was born in Benin City to a Delta State father and an Edo State mother. 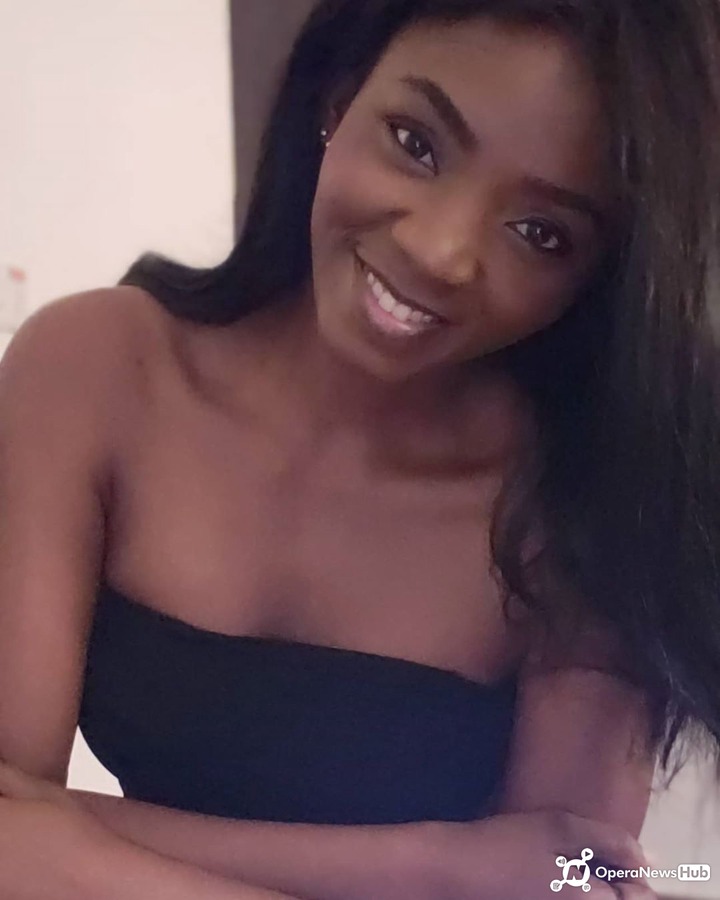 She is the last of 5 children.

She has often stated that her parents wanted her to study medicine due to the presence of several medical practitioners in her family.

She spent the first 10 years of her life in Benin before settling in Abuja. 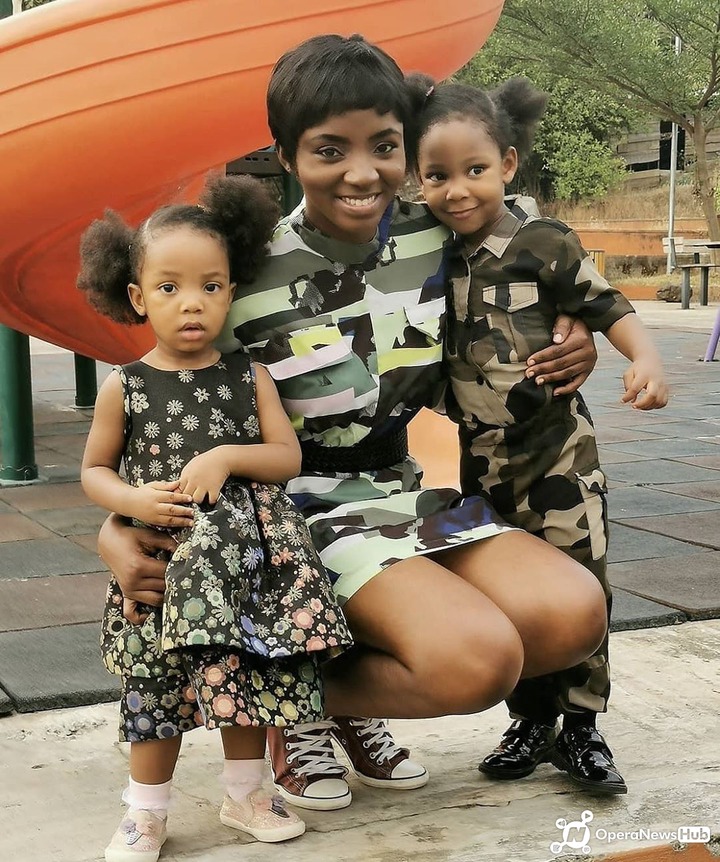 She had her primary education at Our Ladies of Apostle Private School.

She attended Queen's College, Lagos before studying Economics at University of Abuja . 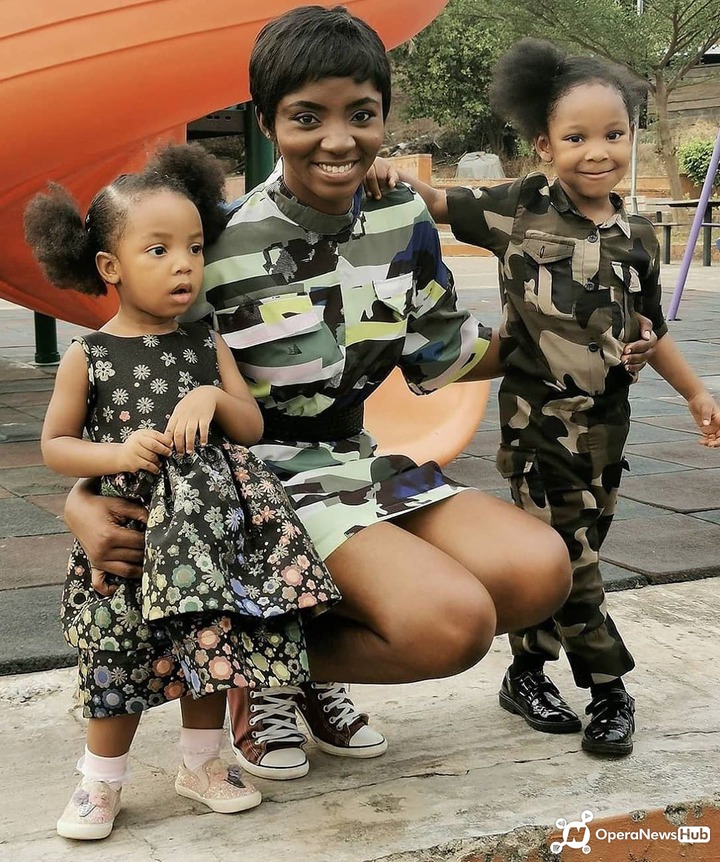 She has been performing on stage years before her Nollywood debut. According to her, featuring in the Amstel Malta Box Office launched her career and paved the way for her first feature Alero Symphony. 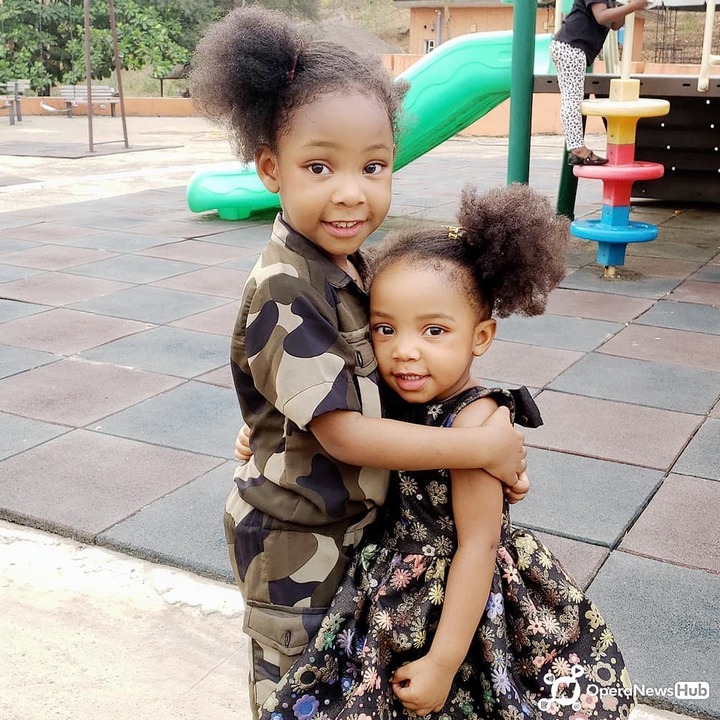 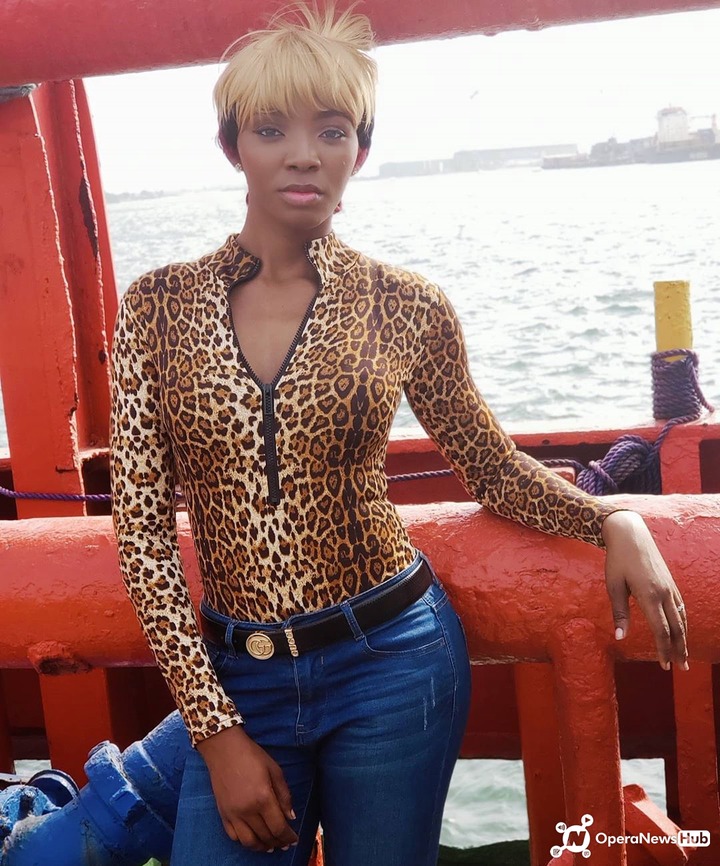 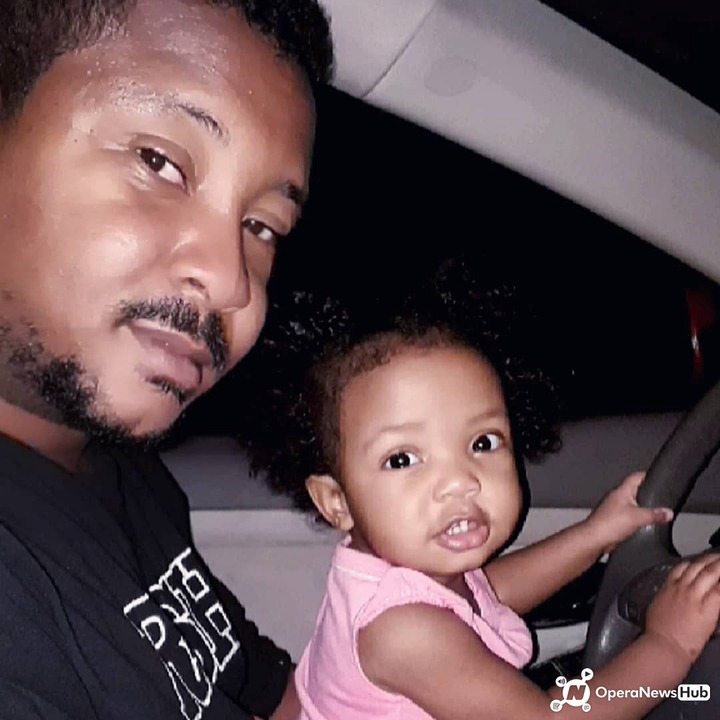 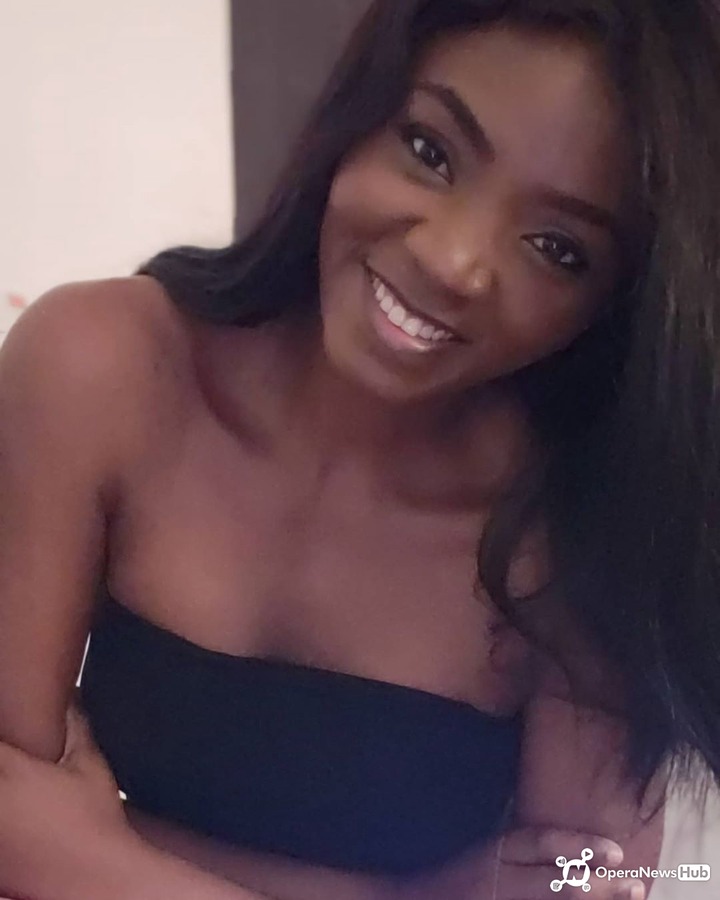 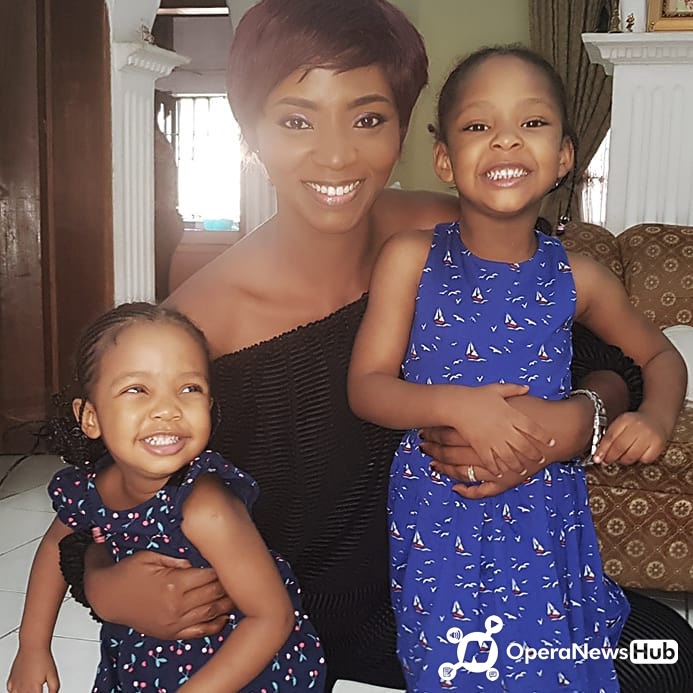 Ivie Okujaye is married to Ezie Egbo, and they are blessed with two lovely daughters.

See Beautiful Pictures Of Tony Umez, His Wife And Children