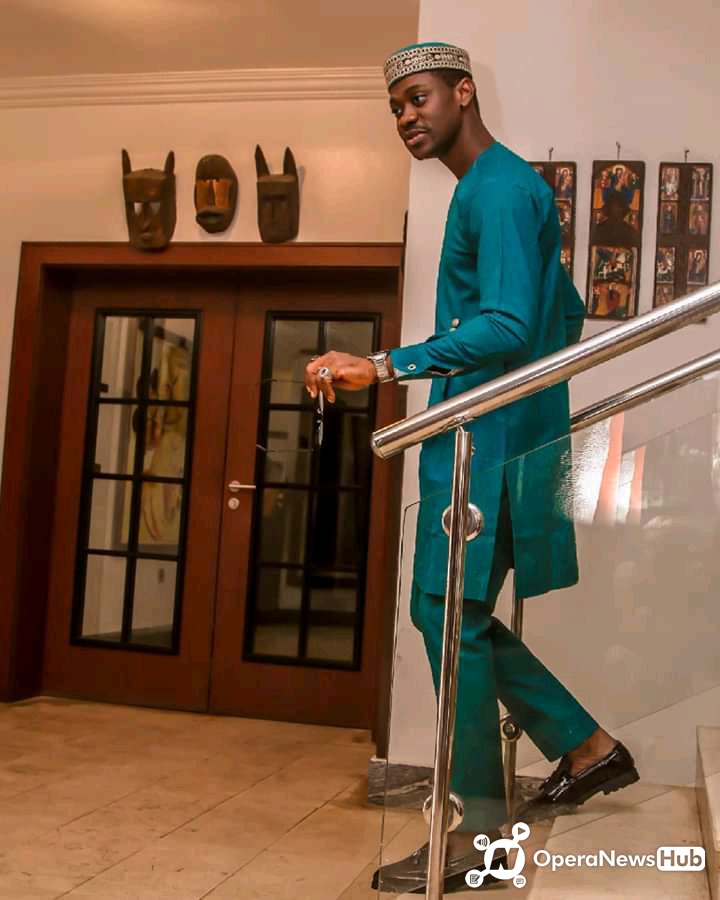 Adedimeji studied Mass Communication at the Olabisi Onabanjo University. He also have something close to a diploma in Theatre Arts because he was trained by a non- 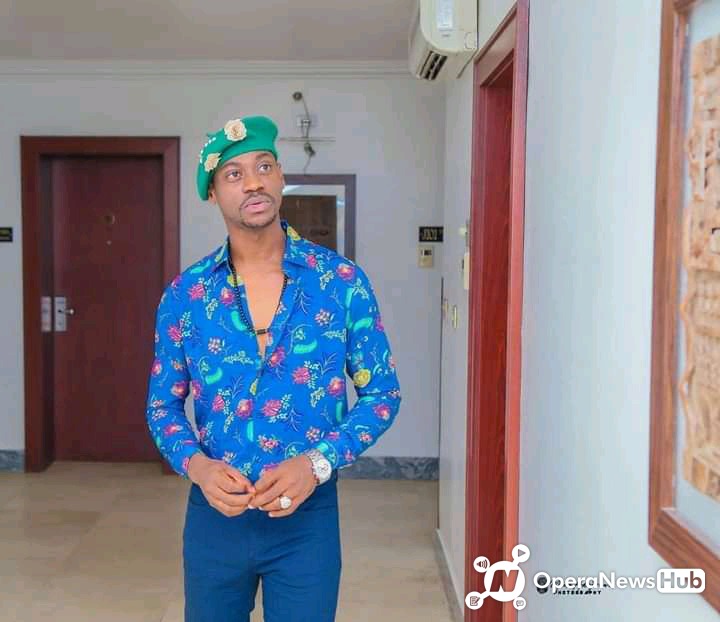 governmental organisation whose major goal was to pass information to people through acting and songs. It was for people who didn’t have access to television at that time. Their target audience was the grassroots. 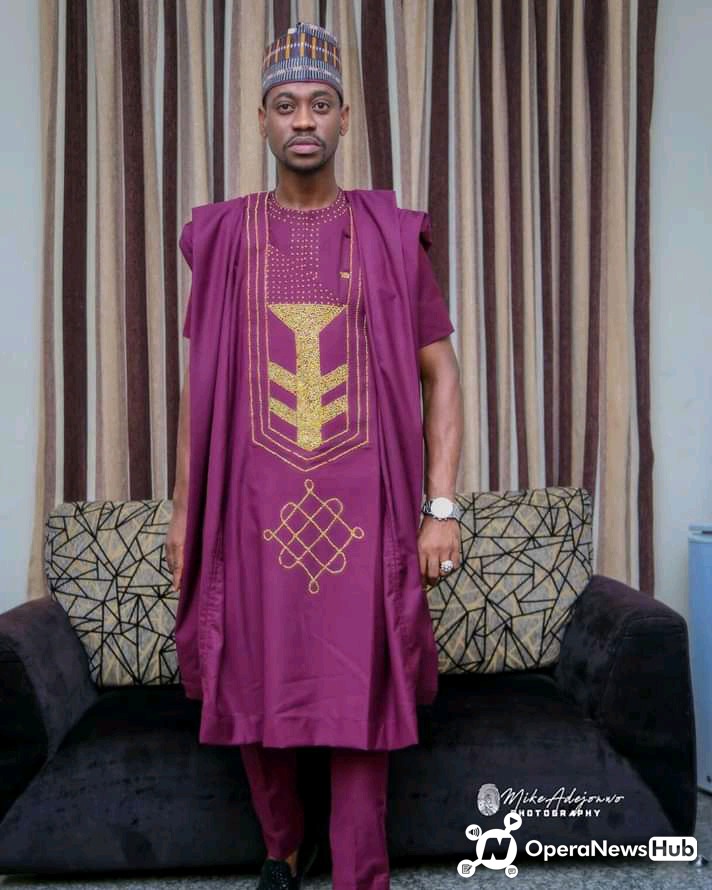 He gained popularity with his first major role in Yewande Adekoya's 2013 movie titled "Kudi Klepto", and has acted in over 100 Nigerian movies since he began acting 15 years ago. 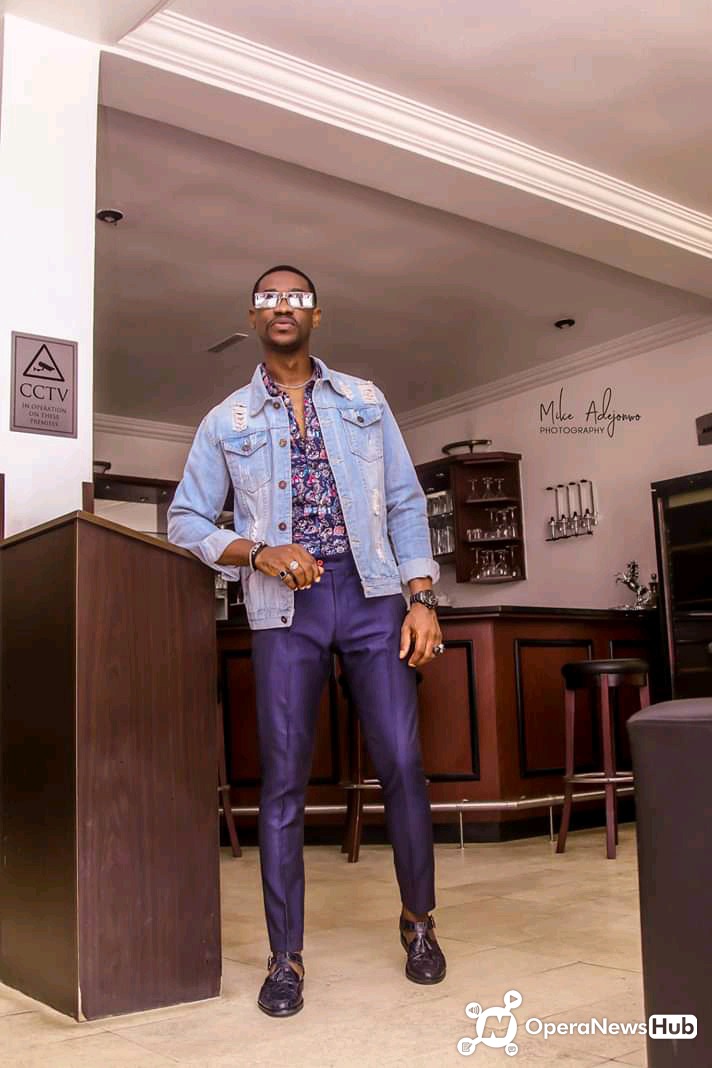 Lateef Adedimeji was born on 1st February 1986 in Oshodi, Lagos State, Southwestern Nigeria. He is, however, a native of Abeokuta Ogun State. He graduated from Olabisi Onabanjo University, where he obtained a Bachelor's Degree in Mass Communication. Lateef Adedimeji began acting in 2007, He has starred in several Nigerian films over the years alongside major names in the movie industry. In 2016, he won the 2016 Best of Nollywood Awards for Best Actor in a Lead Role (Yoruba). In 2015, 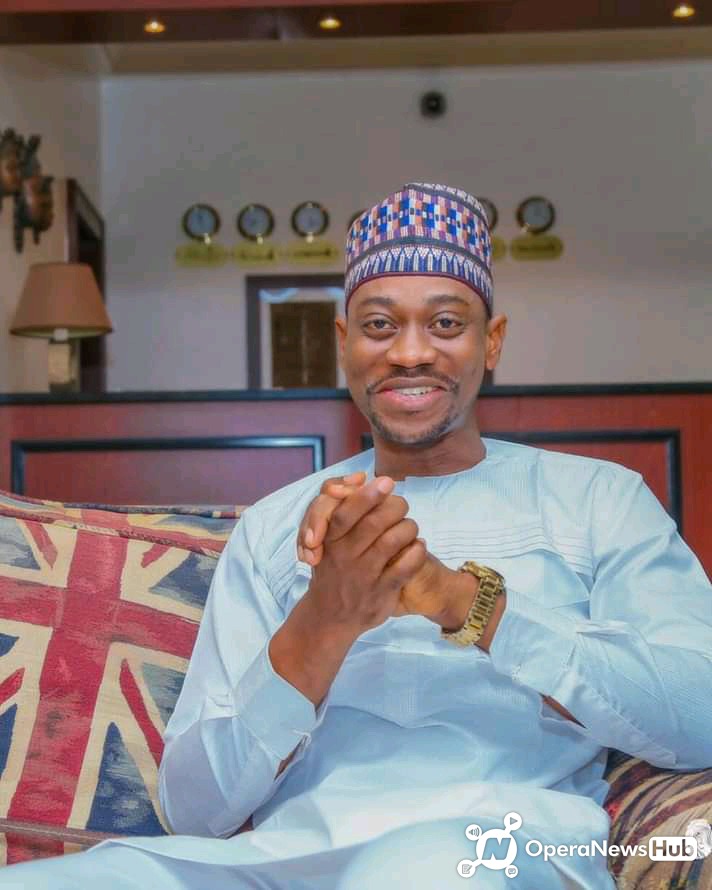 he was nominated for City People Entertainment Award for the 2015 Most Promising Actor of the year. Lateef is widely confused to be related to popular Nigerian actor Odunlade Adekola due to their uncanny resemblance and sense of humor. 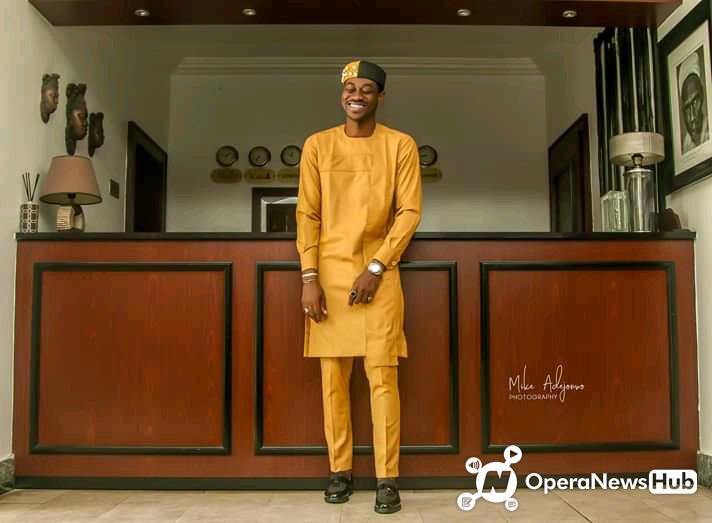 Lateef Adedimeji has won numerous honorary awards. Below are some of his filmography 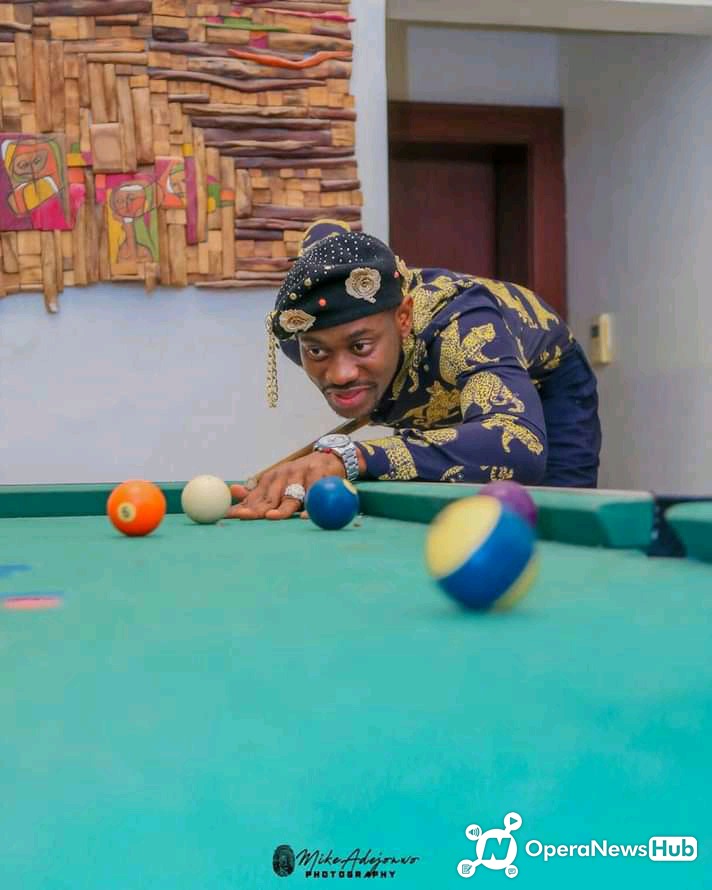 City People Entertainment Awards For 2015 Most Promising Actor of the Year (Yoruba) Nominated. 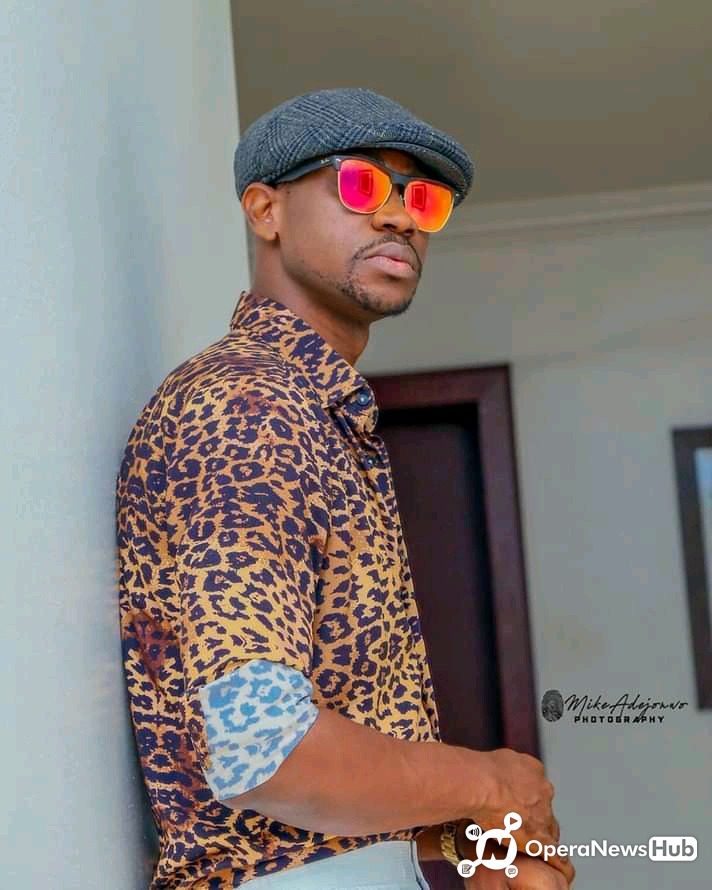 Heritage Award in Atlanta For Best Actor Award for his role in Kudi Klepto.

Odua Movie Awards For Best Actor Award in 2014 and 2015 respectively.

Lateef Adedimeji as a Crying Machine.

Lateef said he got that skill from his mother; she is a very emotional person. If she laughs too hard, tears would drop from her eyes. Meanwhile, he cannot stand the tears. Even if it’s just a joke, it would affect him. He now cry without even thinking about anything deep. "I know that there are some factors around me that could always make me cry".

8 Yoruba Actresses That are Known For Dressing in Decent Outfits

Faces that transformed the Nollywood industry